McLaren IndyCar driver Pato O’Ward has been looking forward to his first outing at a F1 Grand Prix weekend for months, and he finally got his chance to head out in the MCL36 in today's first practice session in Abu Dhabi.

But almost the minute he hit the track, the car suffered issues and he was ordered to limp back to pit lane in second gear, all the time fearing that he wouldn't have a second opportunity in the car.

Fortunately the issue was quickly corrected by the pit crew and O'Ward was able to head back out after a relatively minimal delay. He went on to complete 22 laps in the one-hour session.

"I was just trying to make sure my communications to the team were clear because I was getting bounced around quite aggressively in the car,” he explained after the end of the session.

“I don’t have much experience, so I don’t know what that meant," he continued. "I don’t think we knew at the time either. 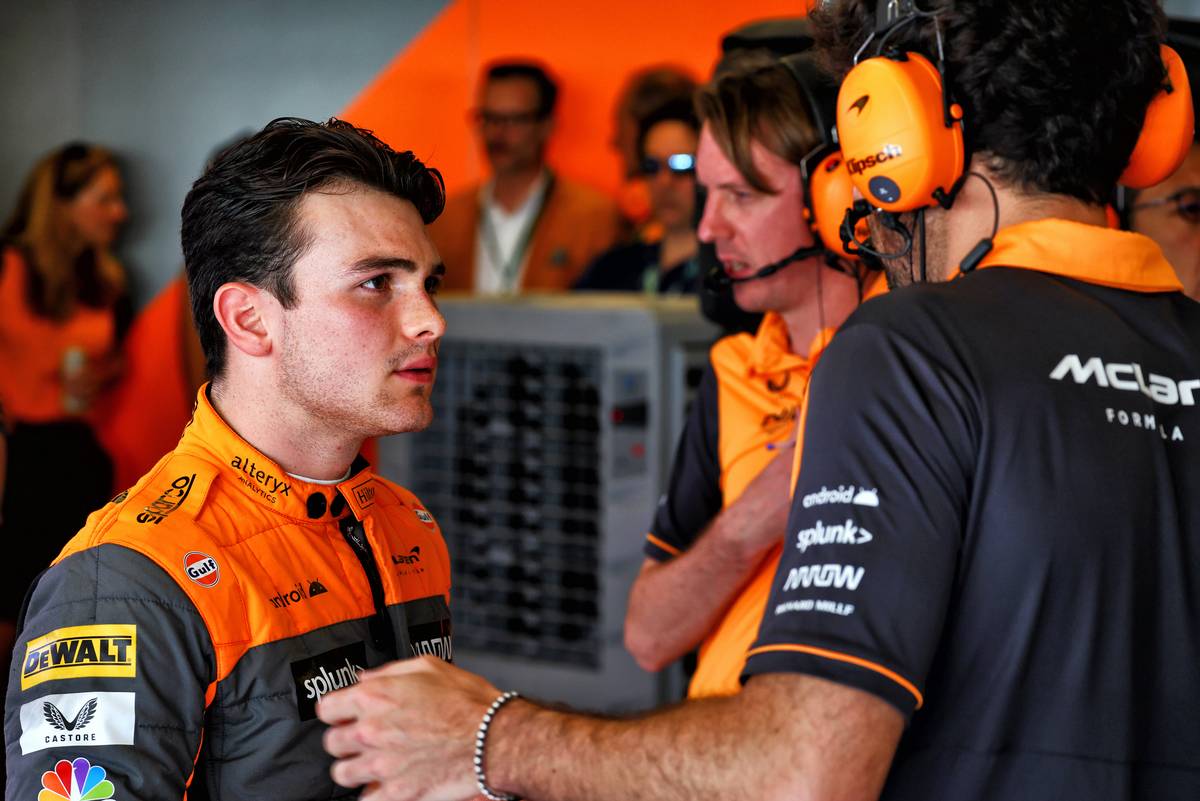 "We just came into the box and gave it a reset, and that seemed to fix whatever the issue was," he added, sounding very relieved.

“I was definitely, like: ‘Arghh, I really hope it doesn’t get cut short’, because it was a very exciting time for me to get my first FP1 under my belt.

“I’m not quite sure exactly what it was. I’m assuming it was something electrical, maybe a sensor or something."

O'Ward is the second full-time driver for McLaren's IndyCar team to get a chance to drive the F1 car this year, with Alex Palou having got the opportunity at the Circuit of the Americas.

O'Ward was initially supposed to get his time in the seat in Mexico before a home ground, but that had to be changed when a Pirelli tyre test was rescheduled. But he enjoyed the moment when it finally came. 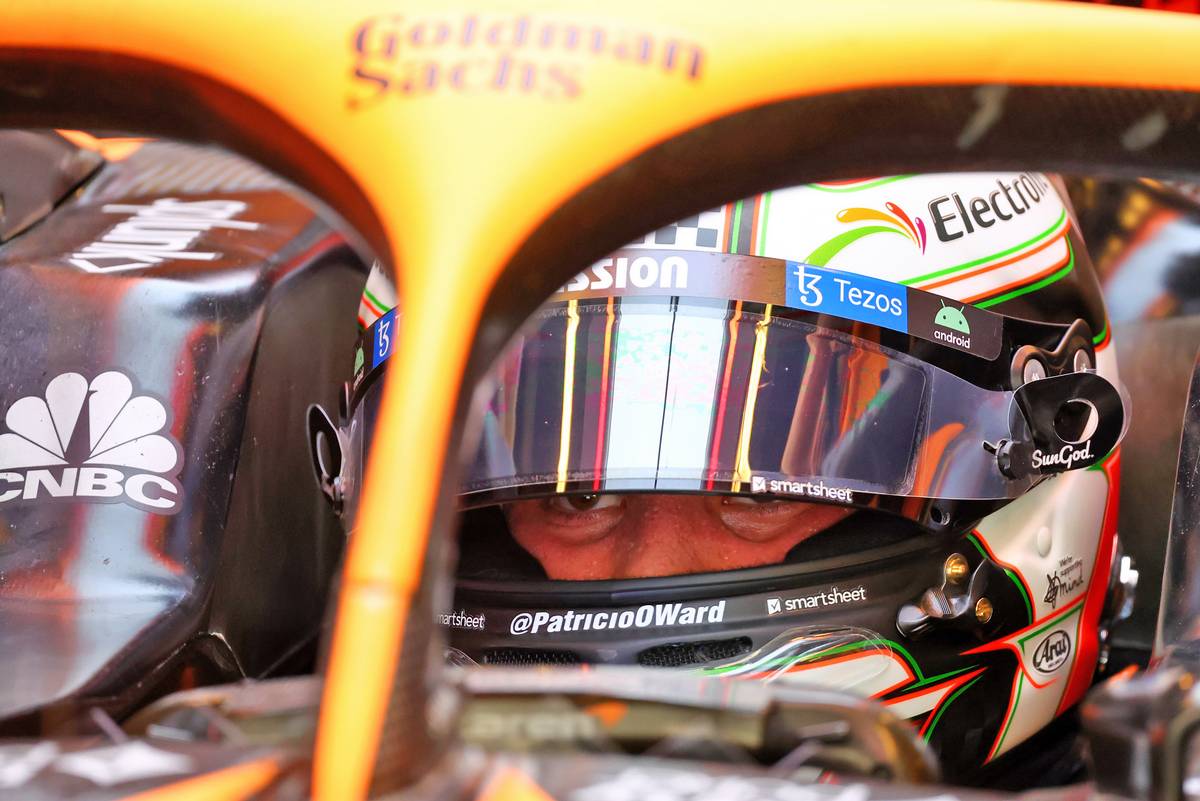 “It was a really enjoyable experience today. We got a few curveballs thrown at us, which made things a little bit more challenging and obviously a lot of information that isn’t part of driving the car that I had to digest.

"But all-in-all I felt it was a successful first FP1. I got a lot of tests done for the team and hope those will be a good help for them for this weekend.

"For me, every lap I get in the car I think I make progress. so hopefully I get another shot next year and just keep improving.”

O'Ward ran the session in Lando Norris' car and finished in P18 while Daniel Ricciardo was eighth quickest and eight tenths ahead of the newcomer.

McLaren's executive director of racing Andreas Stella gave the 23-year-old two thumbs up for his performance in the car. 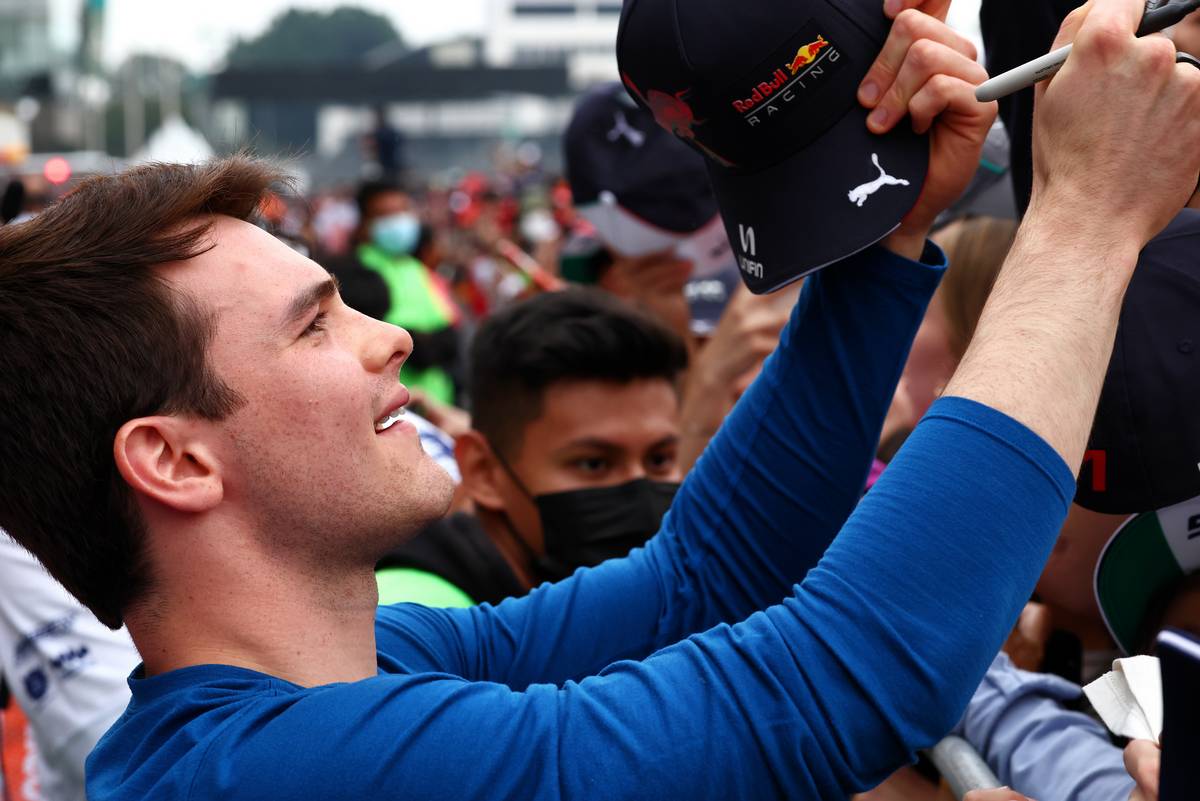 "[We] had Pato at the wheel for his first FP1 session and first run in the MCL36. He showed excellent control and gave us exactly what we asked for, so well done Pato!"

Previously, O'Ward took part in last year's post-season test at Abu Dhabi, but found it a huge demand on his neck meaning that since then he's put in a lot of effort preparing for the 23G strain.

“Man, I’ve done so much on my neck you have no idea!" he told the media at Yas Marina today. “[Last year] my neck had given up after doing a good amount of laps but it wasn’t the case this time, it held up real nice.

"I’ve always put a lot of emphasis on my physical fitness and I’ve always said I do not want that to be a limitation," he added. "But when you first step into an F1 car, you don’t know what to expect."

Leclerc: Ferrari 'struggling with pace due to degradation'