Christian Horner says Red Bull's overwhelming success in F1 this season "did not sit comfortably" with its rivals who brought out the knives to fight the championship-winning outfit.

Red Bull suffered a slow start to its 2022 campaign due to a string of reliability issues that hit the team and reigning world champion Max Verstappen in two of the first three races of the season.

But thereafter, there was no looking back for the Milton Keynes-based outfit and its star driver who took advantage of their rivals' weakness while capitalizing on their own strengths to power ahead in both the Constructors and Drivers' standings. 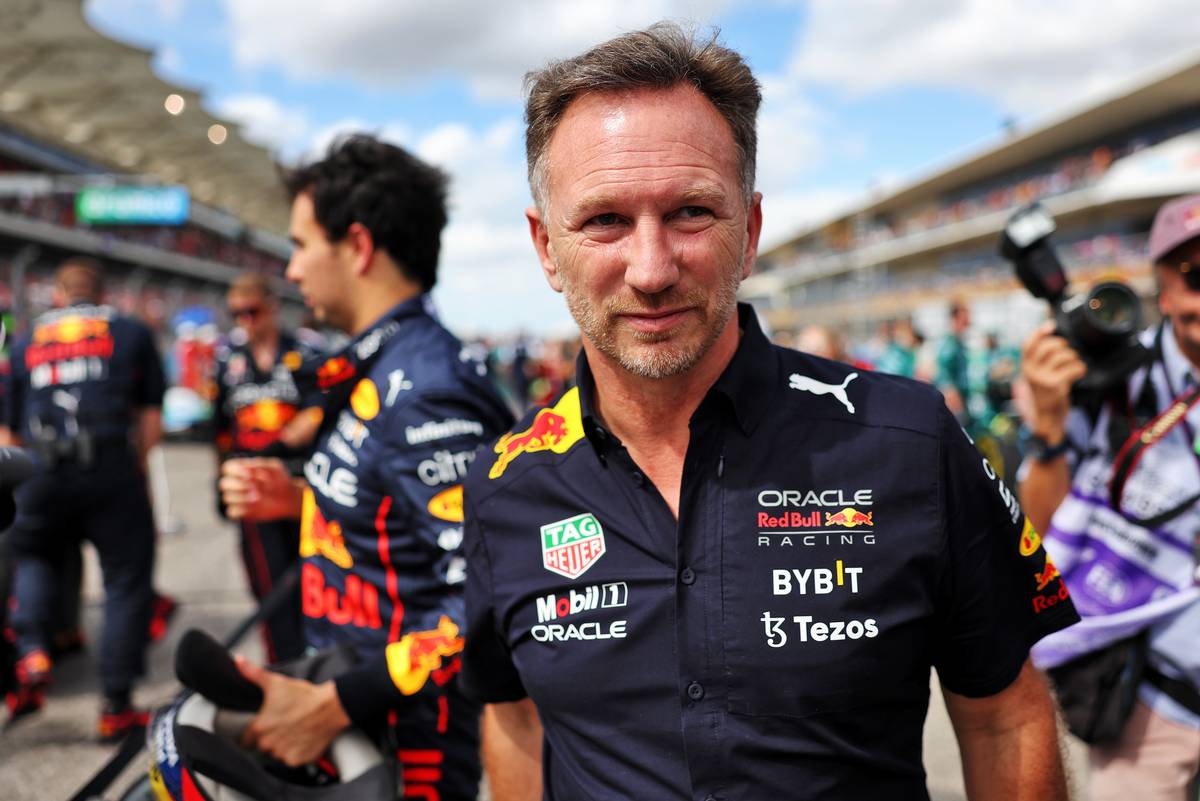 However, Red Bull's cost cap saga proved a potentially toxic distraction for the team whose detractors called for the FIA to strip Verstappen of his 2022 title, while Ferrari and Mercedes urged the governing body to come down hard on their rival in the event of an overspend.

For Horner, the pitchforks and torches brandished by F1's mob of critics were the price of Red Bull's unwavering success.

"The higher you rise, the sharper the knives," commented the Briton. "We've experienced a bit of that this year. And the quickest way to become unpopular in this paddock is to win and win consistently.

"We're a subsidiary of an energy drink racing against OEMs and historic brands. And of course, that does not sit comfortably with some of our competitors."

"Off track, we've firmly had a target on our back this year. At times, it has been tough this year but, unfortunately, that's Formula 1."

Horner doubts Red Bull's success will be left unchecked by its opponents in 2023, and his team is bracing for a major onslaught next year by Ferrari and Mercedes.

"When you win 17 grands prix and do what we've done, you can understand that it hurts our opponents," added Horner.

"I'm sure they will be even more motivated to become a challenger next year. They're [Mercedes and Ferrari] both such high-quality teams that nothing can be taken for granted in 2023."