Nico Rosberg believes a Verstappen era in Formula 1 is just getting underway, the former F1 driver praising not only the Dutchman's track record so far but also his "phenomenal" skills as a driver.

In Japan last month, Verstappen clinched his second consecutive world title with four races to spare, but when the curtain closed on F1's 22-race season in Abu Dhabi last weekend, the Red Bull charger's tally for the year totaled a record 15 wins.

"He is an incredible driver," Rosberg said on Sky Sports' Any Given Monday podcast.

"I think it’s easy to say even now that’s he’s going to be one of the best of all time, if you look at the statistics he actually even is now.

"He’s a double world champion with all of the race wins that he has, more than Alonso.

"He’s already one of the best of all time and I think, he’s only getting started.

"He’s going to confirm that in the next decade, certainly. His level of driving is phenomenal and it’s great to witness that." 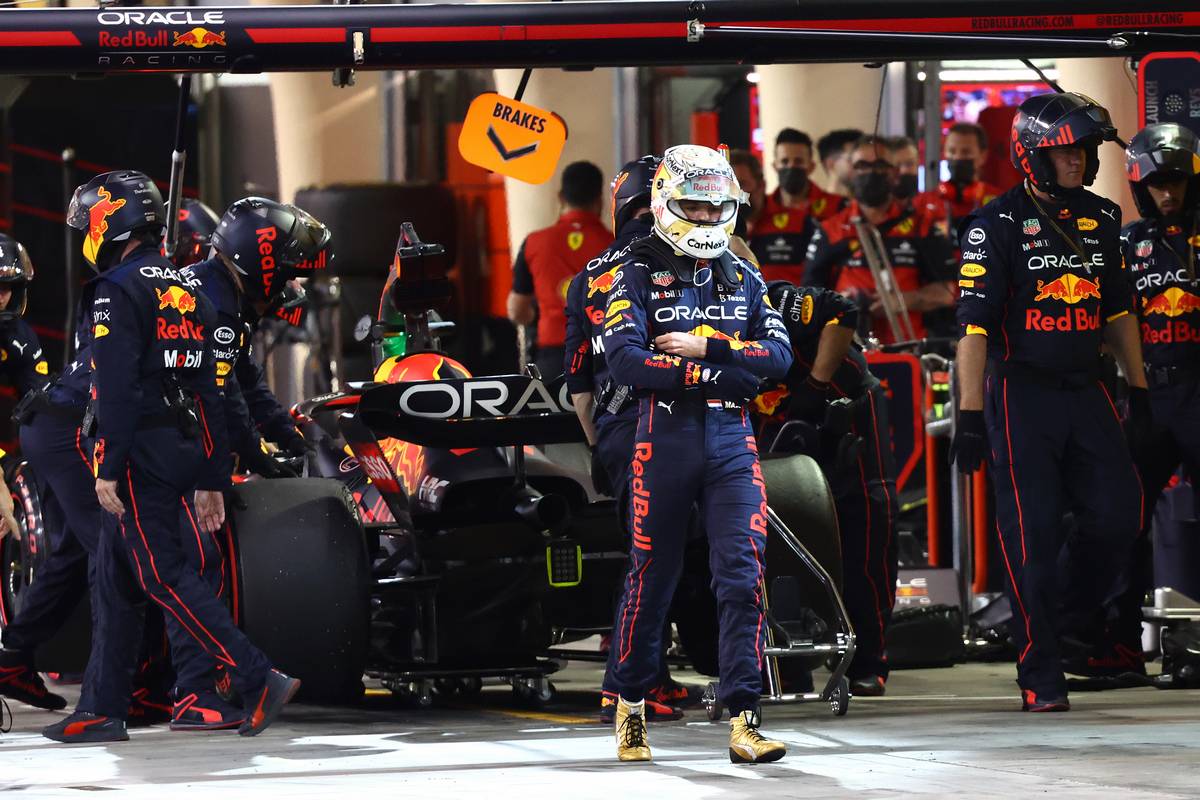 Although the Red Bull-Verstappen duo proved almost unassailable in the second half of the season, team and driver suffered a rocky start to their 2022 campaign, with two DNFs recorded in the first three races that allowed Ferrari rival Charles Leclerc to gain a comfortable advantage in the championship.

In fact, the form displayed by the Monegasque and his team and Red Bull's misfortune led to a despondent Verstappen to declare after the Australian Grand Prix that his season was likely as good as done.

But Red Bull's improved reliability coupled with troubles and missteps in the Ferrari camp in the following events propelled Verstappen back to the front of the scene. 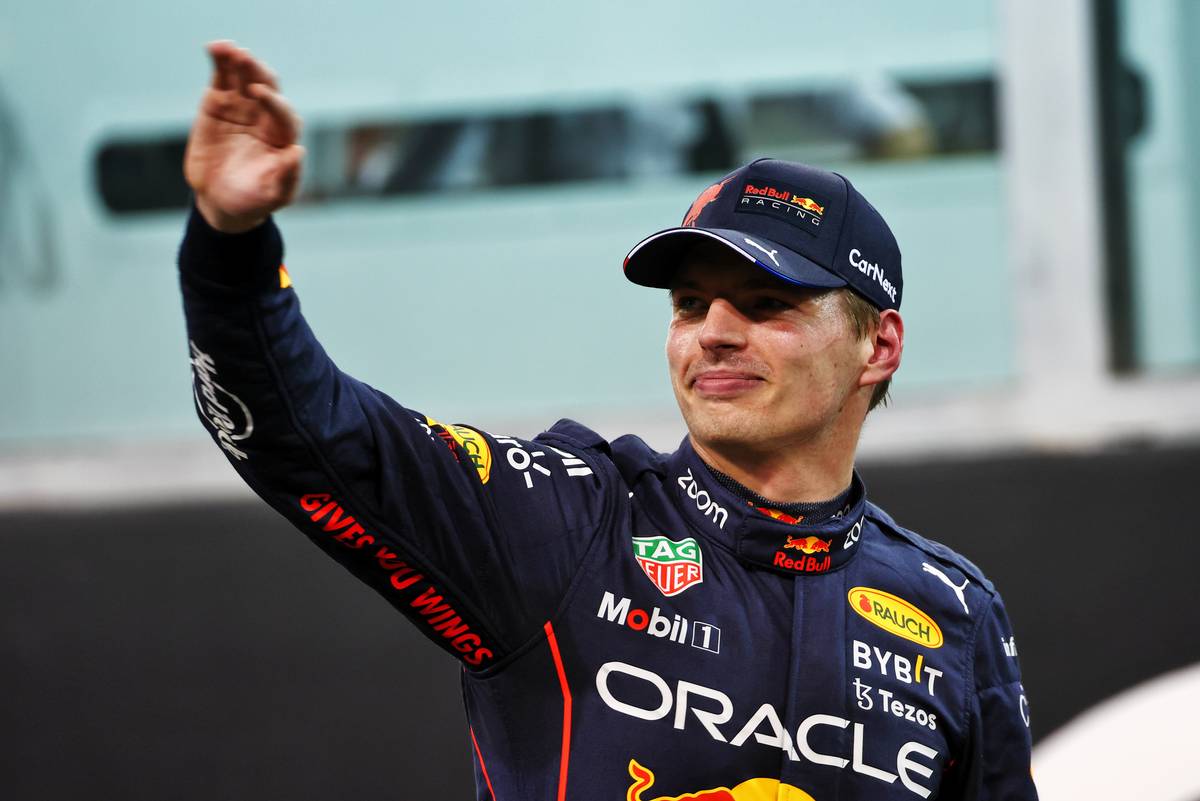 "We need to remember also, it’s not like from the get-go this year his car was miles quicker than everyone else’s," noted the 2016 F1 World Champion.

"The Ferrari was the quickest car in the beginning of the season and still, he got this incredible 15 wins and really destroyed the opposition in that way.

"If you look at the points, he scored 146 more than anybody else, it’s unreal. It’s one of the greatest driving seasons we’ve ever seen certainly."

Brown: Piastri a 'future star' but must be given time