Lando Norris feels lucky to have been able to race against the likes of Sebastian Vettel in his career, but the McLaren driver is also grateful for what he's learned off the track from the four-time F1 World Champion.

Vettel signed off from F1 in Abu Dhabi last month after a prolific fifteen-year career at the pinnacle of motorsport.

The German driver's remarkable legacy is defined as much by his sporting triumphs as by his unwavering off-track campaigning for greater awareness for issues such as climate change, diversity and racism.

Norris himself has spoken out on the theme of his personal mental struggles, but the Briton is now much more aware of the importance of talking about off-track concerns and of the influence a high-profile sporting personality such as Vettel can exert. 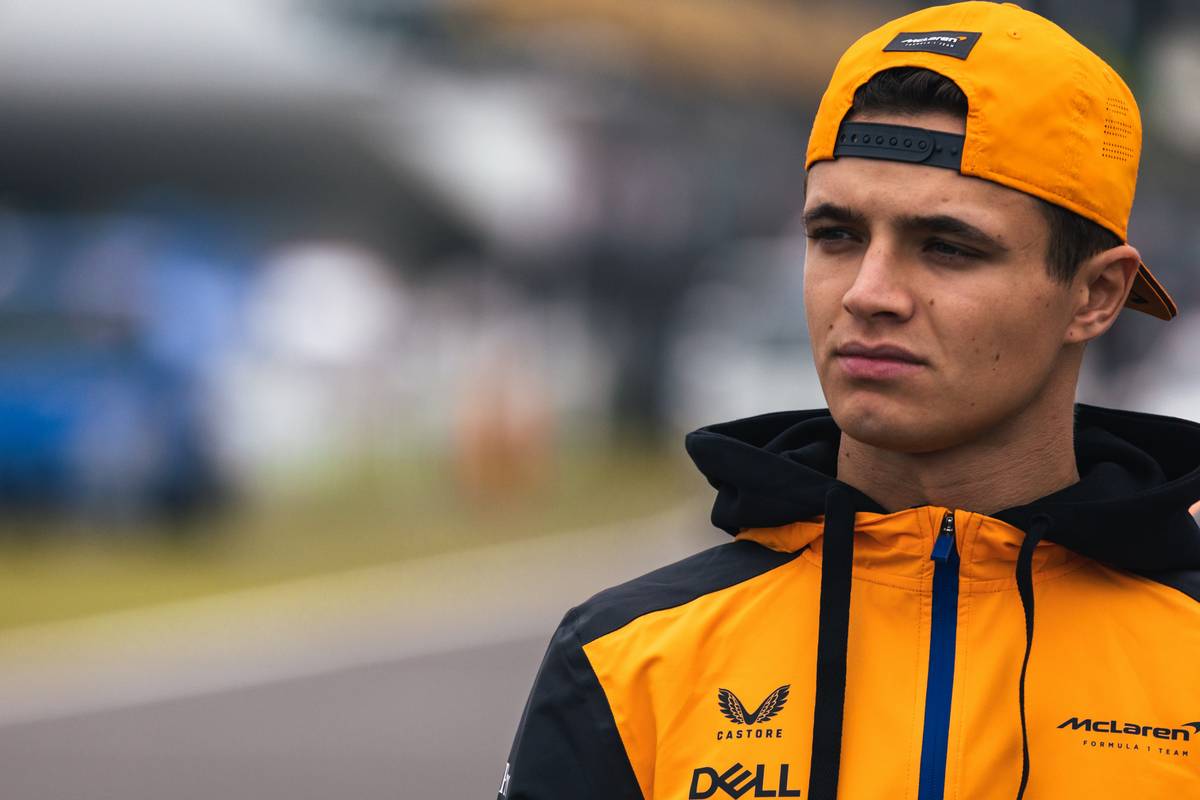 "I think probably one of the most important things is, nowadays, it's not so much about what you do on track, it's the off-track stuff," Norris told Sky Sports F1 when asked about Vettel's legacy and its impact on the younger generation of drivers in the sport.

"That is just as important now, in many ways, the influence we can have on youngsters, on the new audience that we have in Formula 1.

"I'm maybe a bit more shy than what Seb is and has been in Formula 1, but I'll learn.

"It's about speaking the truth, speaking about honesty and standing for your opinions, and not just about racing things."

While Norris greatly values the lessons he has learned from Vettel, the McLaren driver also feels privileged to have shared the track with the 53-time Grand Prix winner.

But off the track, inspired by the former Aston Martin driver, the 23-year-old will continue to speak out on any issues he deems meritorious or close to his heart.

"I guess some people are criticised [for speaking out] because Formula 1 is about racing at the end of the day, but at the same time I think I'm lucky to have been able to race against Seb the last few years," added Norris.

"A four-time World Champion, one of the best drivers in Formula 1 ever, things like that, I feel honoured to be part of.

"But also the off-track stuff, [there's] a lot that I've learned from Seb. I just need to learn to voice and just [use] what voice I have, I guess, more importantly.

"[I can use my voice for] the things I can speak out on, and I guess mental health has been one that I've done a lot of, but I can always do more.

"There's plenty of other things for me to speak about, but they'll come with time, so I thank Seb for all of that." 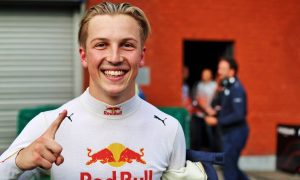