Formula 1 CEO Stefano Domenicali says that the sport is still committed to avoiding triple-header weekends on the calendar wherever possible, despite the presence of three of them in 2021.

Running three Grand Prix events on consecutive weekends rather than fortnightly was first trialled in 2018. Disruption to last season resulting from the outbreak of coronavirus forced the staging of four triple-headers to pack in 17 races in the time remaining.

Two weeks later teams will head to Russia for the first race of a gruelling second triple-header that also comprises GPs in Singapore and Japan. After a weekend off, the teams then face another hat-trick of races in the US, Mexico and Brazil.

Domenicali said that the triple-headers were needed to fit in all the races on a a record 23-event calendar while taking into account the current ongoing impact of coronavirus. It has already forced the postponement of the Australian GP to November, while China is on an indefinite hold.

“In the short term this year that was the only way to try to keep the COVID effect as minimal as possible," he explained this week. "This year it’s a factor that we need to digest.

"For the benefit of our business, it was the only way to progress with the objective that we had to achieve this season.

"If we would have done more races at the beginning, the risk would have been higher," he said. "That's the reason why we have moved to the second half of the season.

“I know that it’s difficult for all the families and all the people to stay out and work hard," he acknowledged. "But on the other hand we need to respect all the people that don’t have this opportunity.

“For sure it is something that is delicate and we need to manage it," he acknowledged. However he pledged to do his best to ensure that triple-headers were used sparingly in future, 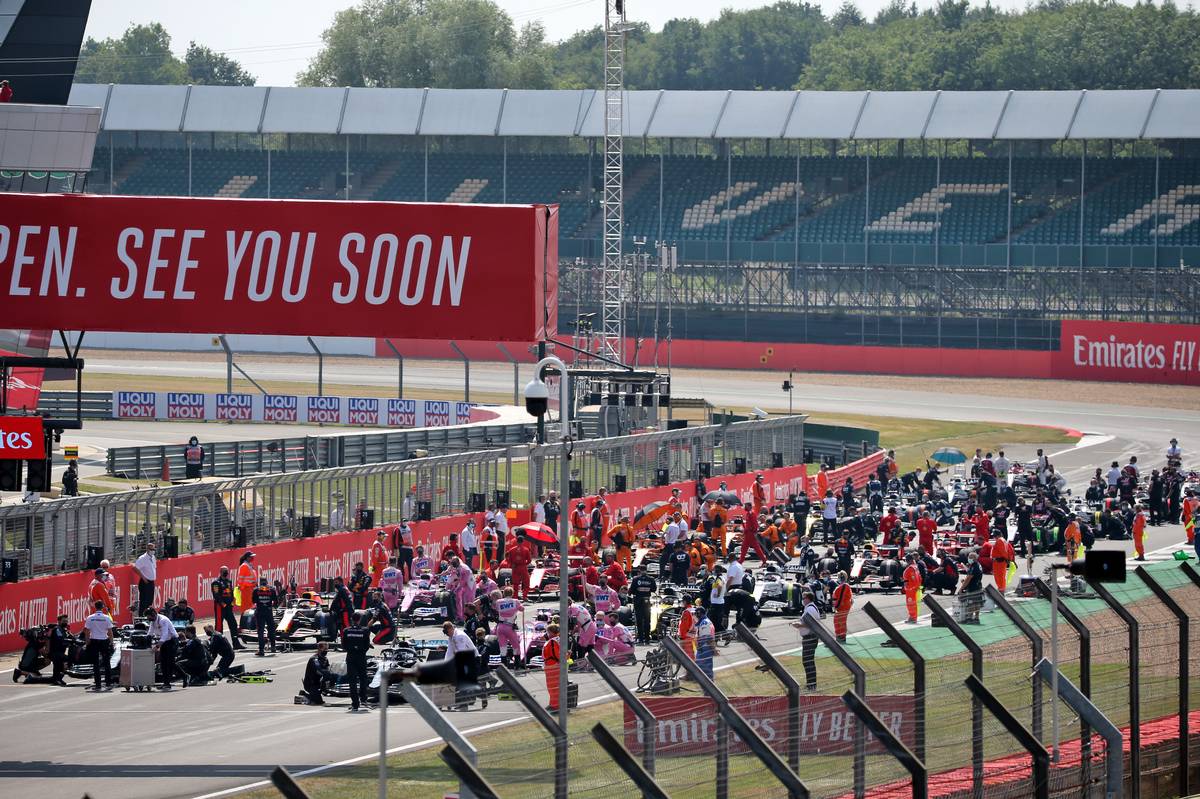 “We need to be more balanced," he agreed. "I really hope next year, when the situation should be more stable in that respect, we’re going to avoid as much as possible the triple-headers

"I understand what are the limits,” he said. “Also consider the logistic implications that we have to handle."

But F1 is under increasing pressure to add even more races to the calendar in future, with a number of potential venues eager to host a Grand Prix.

“There are areas that I can tell you that have shown interest, which is basically in North Africa and South Africa,” he said.

"And I can tell you that we don't have to forget that we have lost some European races that now are showing the interest to be considered again.

“So what is going to happen in the future is that we need to decide what is the right balance in terms of number of races," he added. "Then decide what would be the right way to go, knowing that 23 races is at the top end of the scale of what we are doing today.

“I think that that would be the way to go. It will not maybe in the shortest time, but that's the target I would say.”