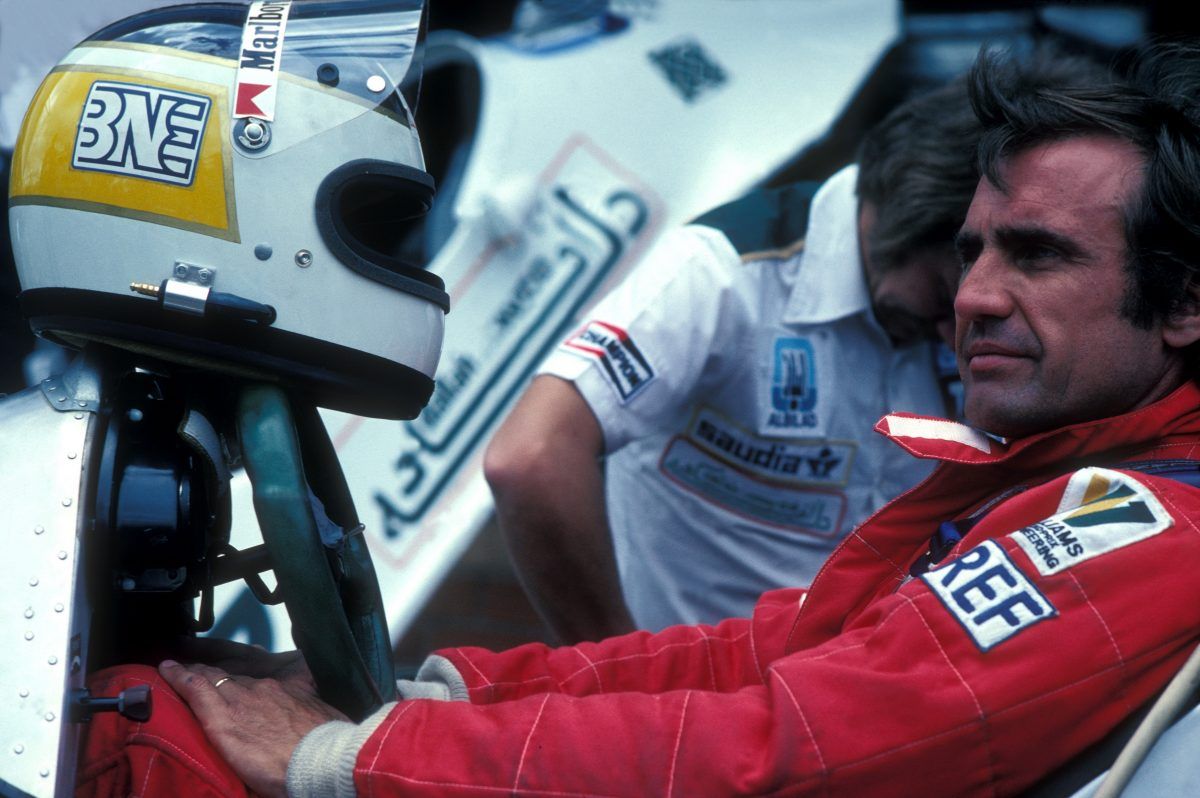 When 'El Lole' broke on to the F1 scene in 1972 - clinching pole on his Grand Prix debut in Buenos Aires - he was surprisingly the first F1 driver to hail from Argentina since his legendary countryman, the great Juan Manuel Fangio had left his mark on the sport in the fifties.

Tremendously gifted, a superb stylist, Reutemann collected 12 GP wins during his ten active years in Formula 1 with Brabham, Ferrari and Williams, and finished runner-up in the championship in 1981, just a single point behind Nelson Piquet.

Once he retired from racing, Carlos embarked on a political career in his home country, becoming the governor of his native province of Santa Fe, and later a federal senator.

As a popular politician, Reutemann was considered by many to be a worthy candidate for President, but although he considered running  in the 2011 Argentine general election, he ultimately declined to do so.