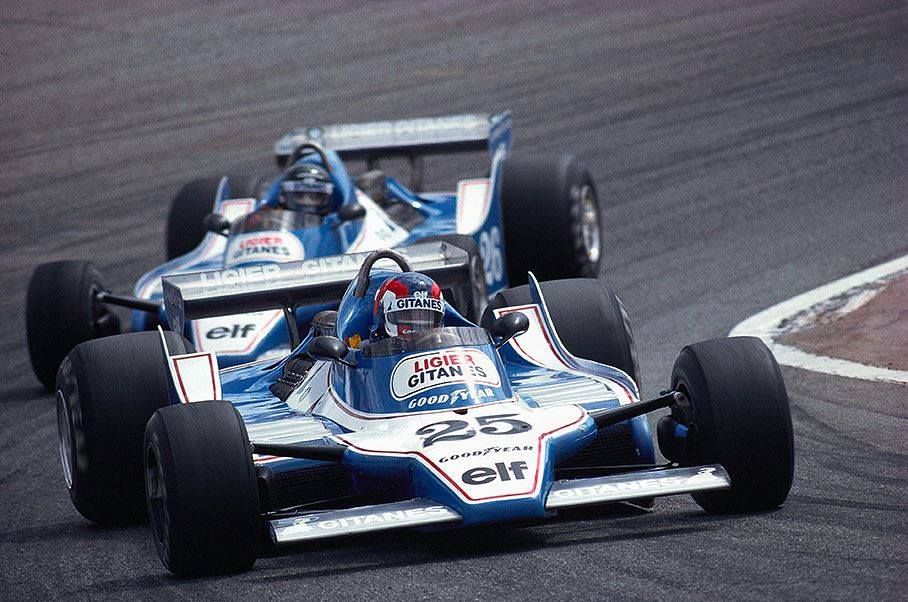 On this day in 1979, Patrick Depailler won the Spanish Grand Prix at Jarama for Ligier, adding a third victory to the French team's four-race tally as it dominated the opening part of the season.

It was the Frenchman's second Grand Prix triumph, having achieved his maiden win in 1978 at Monaco with Tyrrell.

For all of Ligier's momentum at the time, the team failed to win another race after Spain, while the fearless Depailler put himself out of commission after Monaco when he severely injured his legs in a hand-gliding accident.

Danny Ric enjoys a shoey on The Daily Show 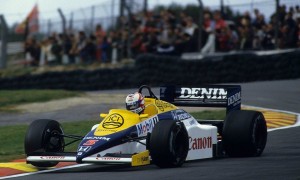