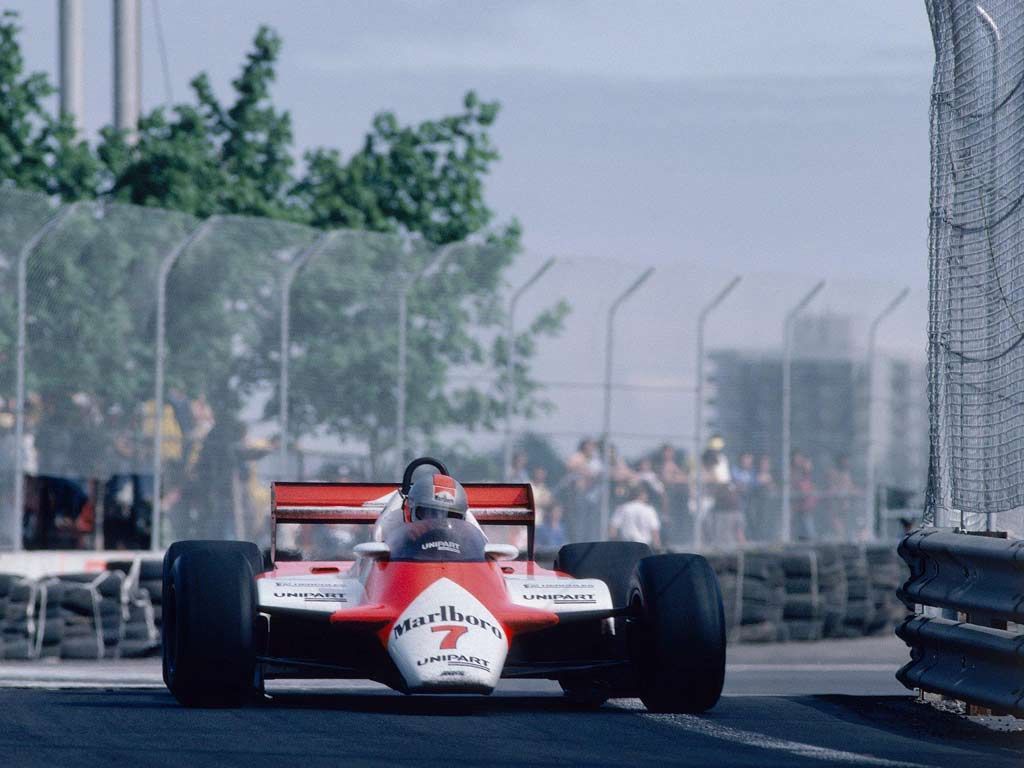 Detroit, the automotive capital of the world, enjoyed its first Grand Prix on this day in 1982.

Formula 1's baptism of fire in 'Motor City' was a comedy of errors unfortunately. When teams arrived - just a week after Monaco - the street circuit was still in build-out mode, and practice was cancelled.

However, Detroit's inaugural event did produce John Watson's greatest F1 drive, the Ulsterman launching his race from P17 to blitz the field and achieve a stunning win from Ligier's Eddie Cheever and Ferrari's Didier Pironi.

A fast-winning slide for Rodriguez on Spa's toboggan