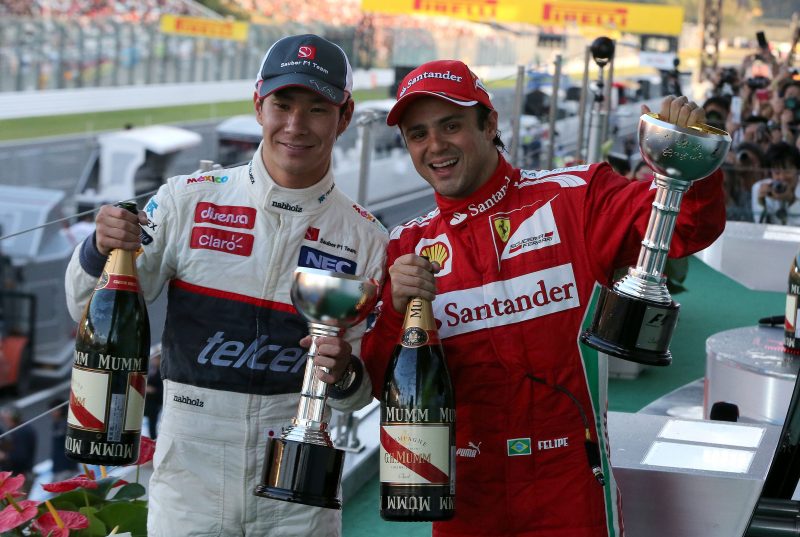 This weekend, Kamui Kobayashi is among those spearheading Toyota's efforts to conquer a second win at Le Mans.

As a reminder, the talented Japanese racer competed in F1 for four seasons, between 2009 and 2014, with Toyota, Sauber and Caterham.

Kamui's best result came in 2012 when, driving for Sauber, he finished third in his home race, the Japanese Grand Prix at Suzuka behind Sebastian Vetteal and Felipe Massa. 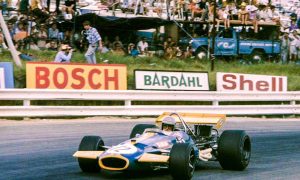