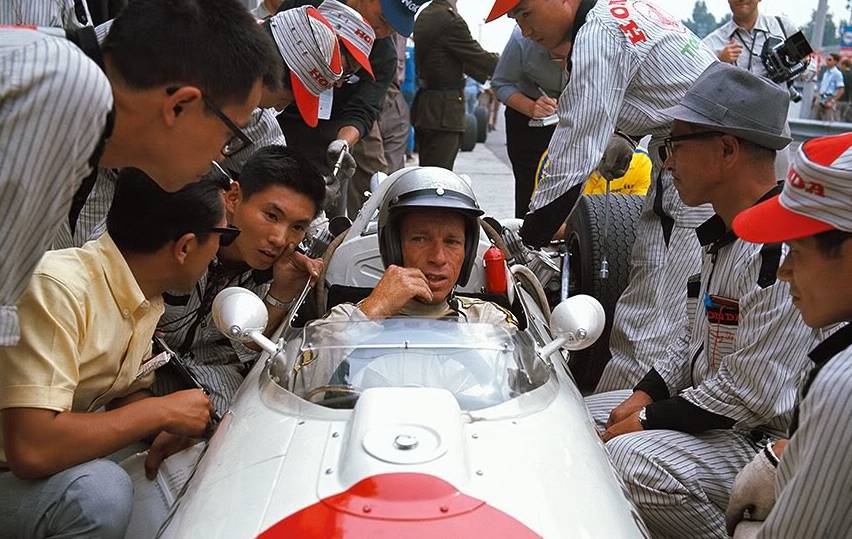 Richie Ginther was born on this day in 1930. A glance at the American F1 driver's career reveals just a single Grand Prix win, albeit a historic one.

But what the numbers will never disclose is that the small, freckle-faced Californian was a formidable opponent to the European aces during the 1960s and to fellow Americans Phil Hill and Dan Gurney.

The stats show no evidence of his outstanding skills as a development and test driver, and they offer no testimony to the fact that he was a pure "racer" at heart, inspired solely by a passion for the engineering and performance of the cars he drove, indisposed to motor racing's ever increasing commercialism.

Richie Ginther's credentials may only show one Grand Prix win, but he achieved 14 podiums and scored 107 championship points and was considered by many on the brink of greatness.