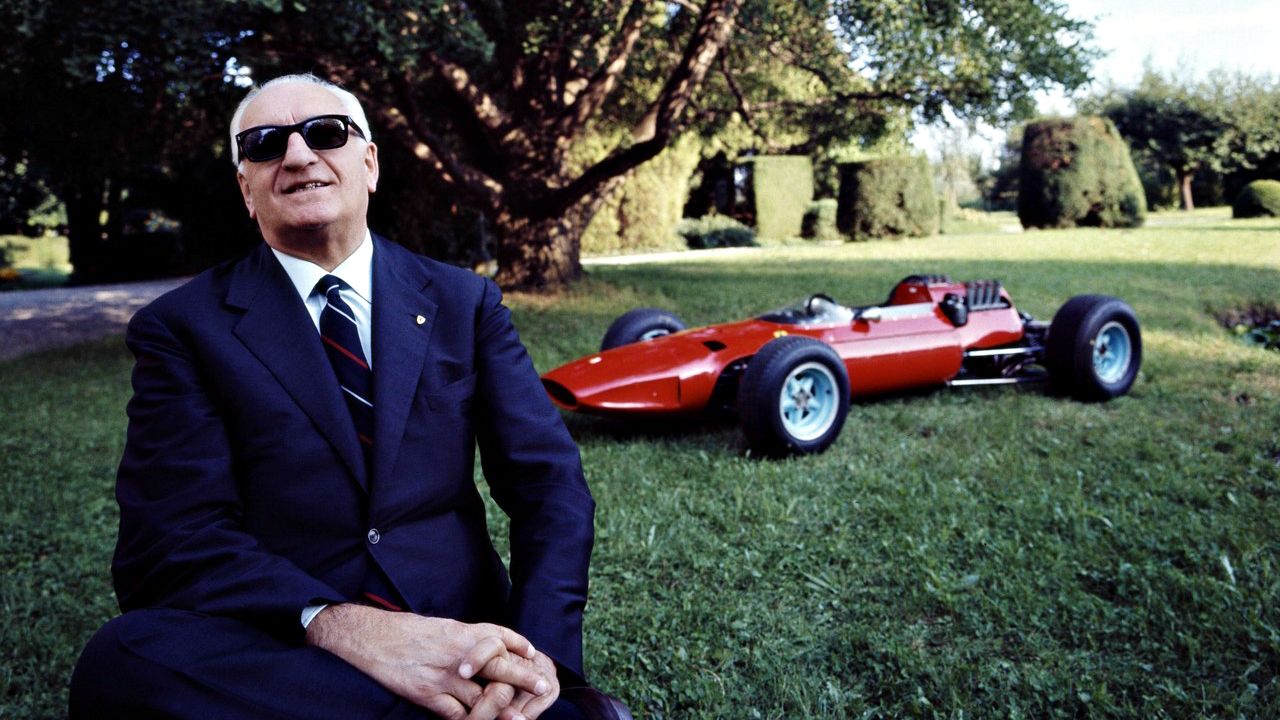 Ferrari's performance at the pinnacle of motorsport ebbs and flows, but the House Of Maranello remains perhaps the strongest pillar anchored to Formula 1's foundation.

And the outstanding legacy of Enzo Ferrari, who passed away on this day in 1988 aged 90, remains intact.

The man known far and wide as Il Commendatore was born on 18 February 1898 in Modena, Italy. His father was the son of a grocer from Carpi who started a workshop fabricating metal parts at the family home.

Enzo was just ten when he saw Felice Nazzaro win the 1908 Circuit di Bologna. It inspired him to become a racing driver. First he served in the Italian Army in World War 1, and narrowly survived the 1918 Spanish Flu pandemic.

In the 1920s he achieved his dream of racing with Alfa Romeo, who then backed him setting up his own short-lived race team. 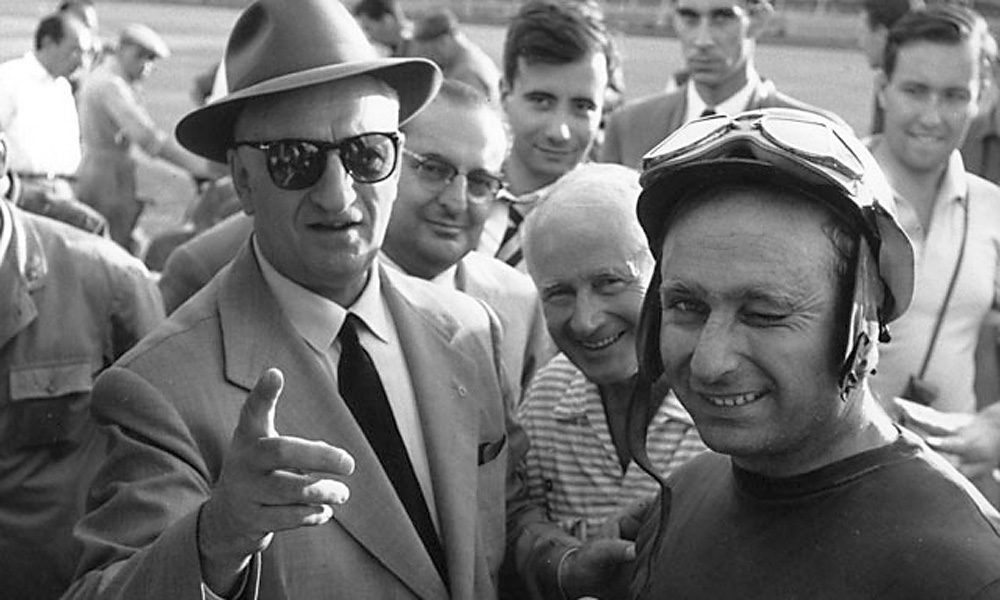 The team's open-wheel début took place in Turin in 1948. The first win came later in the year in Lago di Garda. In 1949 the team won the 24 Hours of Le Mans. And in 1950 Enzo enrolled the team in the newly-born Formula 1 World Championship.

Ferrari is the only team to have competed in F1 without a break ever since. Enzo himself became one of the dominant figures in motorsport.

Just weeks after Enzo's passing, Ferrari took a one-two victory at their home race at Monza. Gerhard Berger led team mate Michele Alboreto across the line, the only race that year not won by McLaren's Ayrton Senna or Alain Prost.

It was a fitting farewell and tribute to Enzo Ferrari's outstanding contribution to the sport.