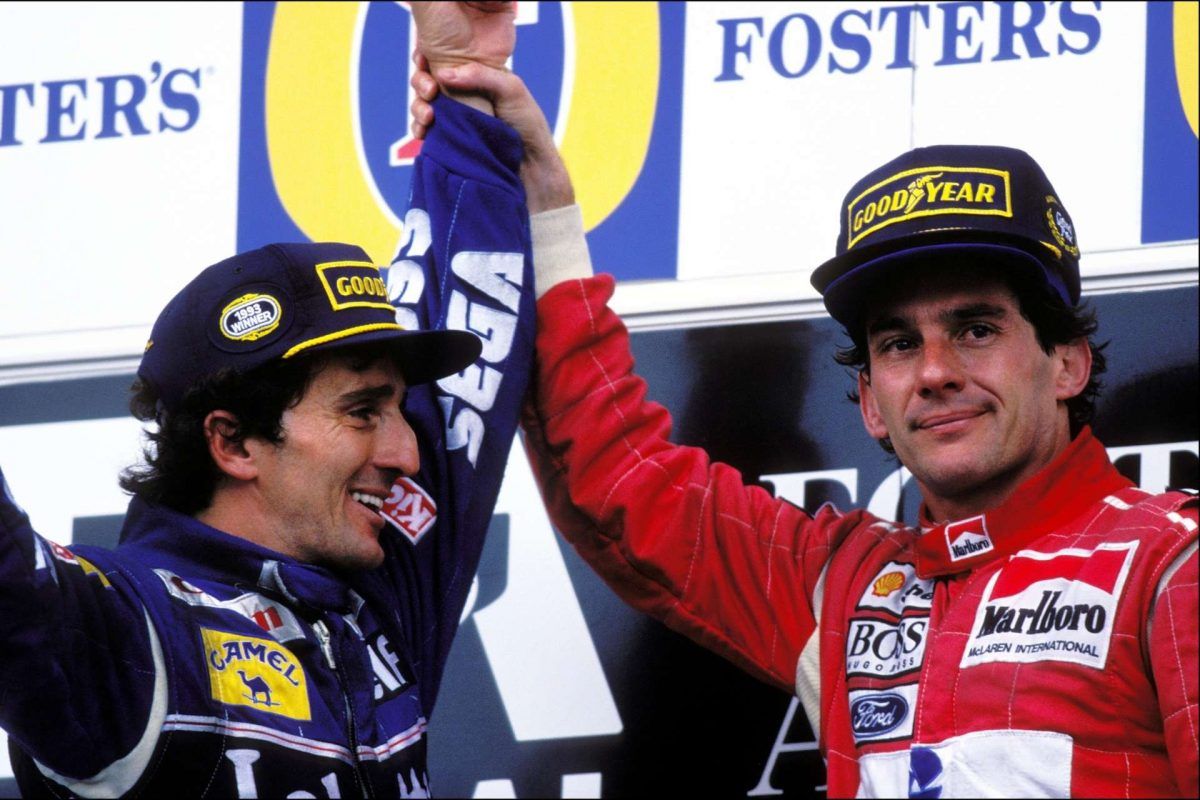 On this day in 1993, Ayrton Senna concluded a highly successful six-year association with McLaren by winning the season-ending Australian Grand Prix in Adelaide.

But it was another event that captured everyone's attention that day.

As Senna rejoiced on the top step of the podium, he pulled up Alain Prost's left hand in a celebratory gesture which was also a peace offering to his nemesis and arch-rival after several years of cold war.

It was a deciding step towards detente between the two great drivers, and the first towards a rapprochement which would be sealed in the following months.

Adelaide was also, alas, the very last time the two F1 legends would find themselves together on an F1 podium.

The driver Enzo Ferrari labeled 'a really great one'