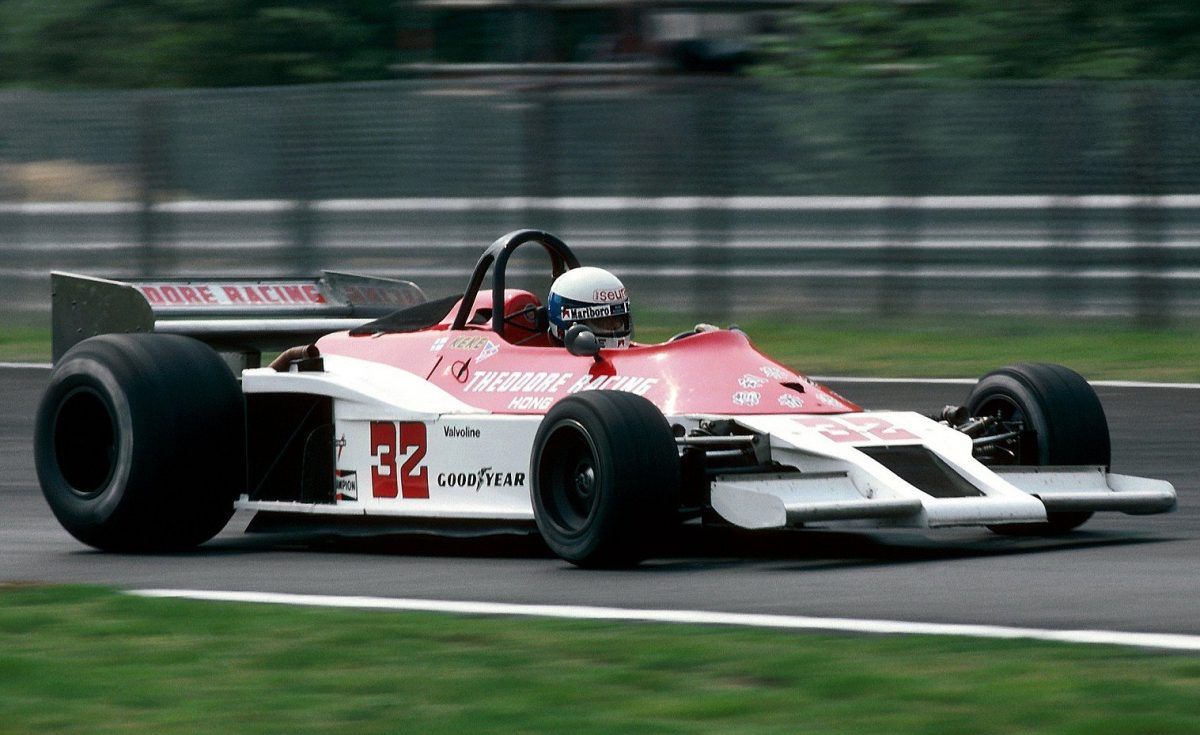 A brave among the brave, blindingly fast, Keke first rose to prominence in F1 by winning the non-championship 1978 BRDC International Trophy at Silverstone in just his second race with the minnow Theodore Racing outfit!

Rosberg collected the first of his five Grand Prix wins in Dijon in 1982, his title-winning year with Williams.

His other claim to fame is obviously being the Dad of 2016 world champion Nico Rosberg. It's all in the genes... 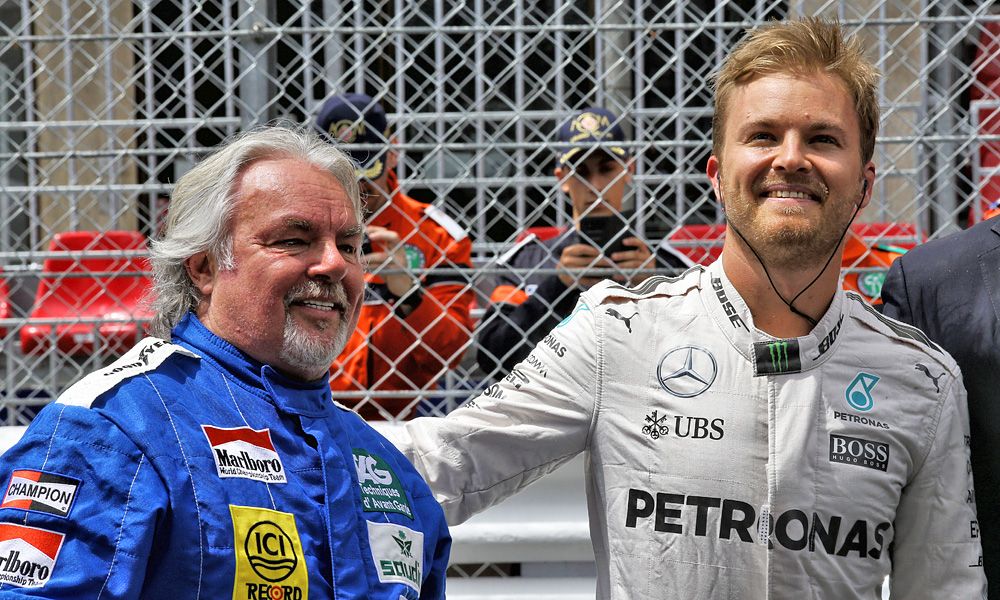