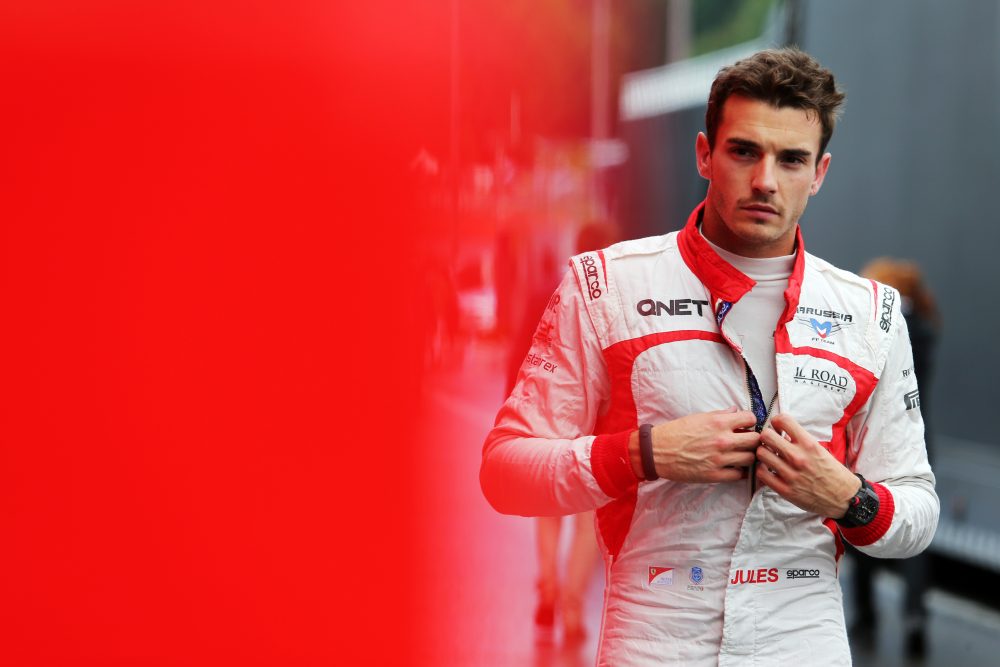 It was on this day in 2015 that Jules Bianchi succumbed to the injuries he had sustained in a crash while competing in the 2014 Japanese Grand Prix.

The talented 25-year-old had been one of the rising stars of Formula 1, and a mentor to Charles Leclerc during the Monegasque's formative years in motorsport.

Bianchi was the first driver to die as a result of injuries sustained in an accident in a Formula 1 Grand Prix in 21 years, since Ayrton Senna at Imola in 1994.

Bianchi's death came on the 20th anniversary of the passing of five-time world champion Juan Manuel Fangio in 1995. The Argentine had taken part in 51 races between 1951 and 1957 with Alfa Romeo, Maserati, Mercedes and Ferrari before retiring from the sport.

Fangio is remembered today as possibly the greatest of all Formula 1 drivers and was 84 when he passed away.

By comparison we lost Jules Bianchi far too soon. He had competed in just 34 F1 races by the time of his accident. It was certainly long before he was able to prove what levels of achievement he would have been able to reach in his motor racing career.

However, like Fangio, he will never be forgotten and his car number, 17, has been permanently retired in his memory by Formula 1.

To win or not to win, that was McLaren and Hunt's question