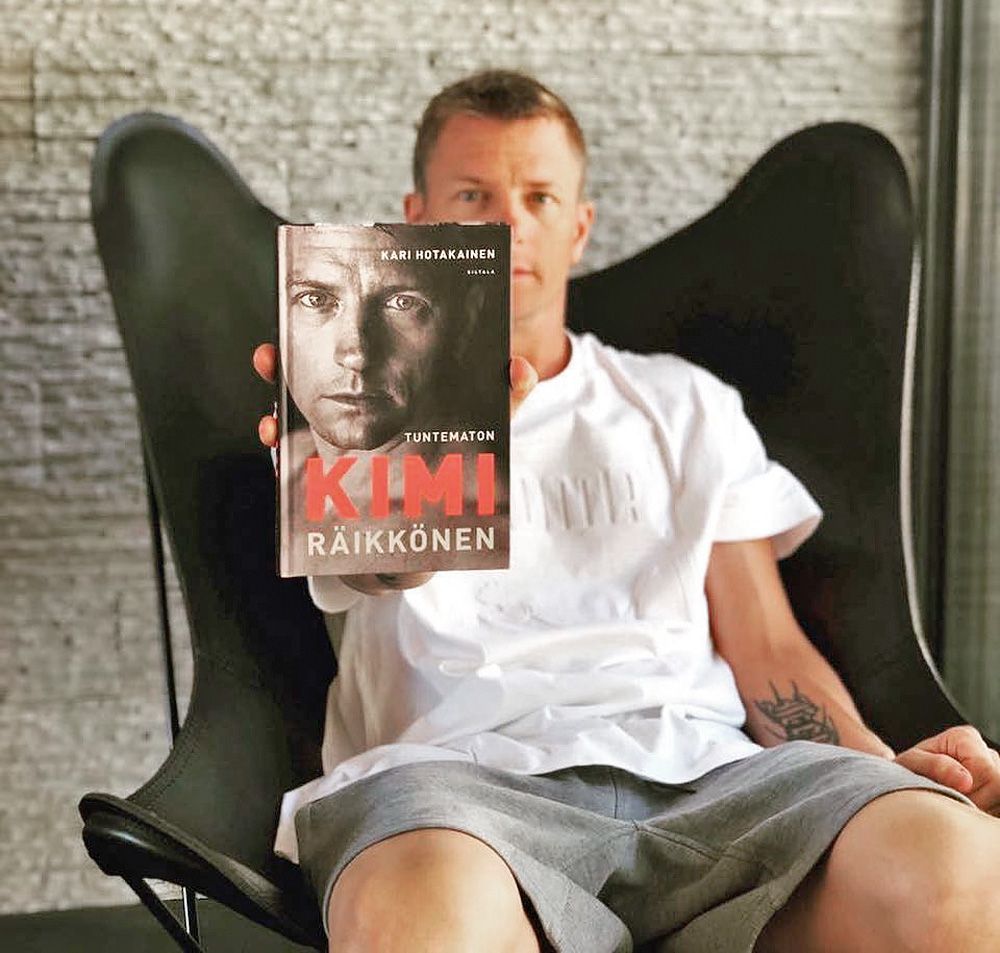 Ferrari driver Kimi Raikkonen might be on holiday at the moment with his family after jetting off at the weekend, but he's left a little something to remember him by.

Here's a promotional picture on his Instragram to encourage us to pre-order his new biography. Entitled The Unknown Kimi Raikkonen, the authorised intimate portrait of the Finn is written by Kari Hotakainen who apparently succeeds in going where few writers and journalists have gone before.

Hotakainen gets the 38-year-old to reveal the side of the man that few beyond his close family and friends have ever seen. He was granted exclusive access to Kimi's world and to his way of thinking.

We're promised never-previously-seen photographs and accounts which take us into the heart of Grands Prix action around the world, including a detailed look at how Ferrari devises its winning race strategies.

The book is being published in the UK by Simon & Schuster in October 2018, in hardcover and in eBook format. Don't be worries by the cover seen here, it's being published in English as well as Finnish. And despite the inevitable quips from fans on social media, we can confirm that not every single chapter starts with: "Bwoah...."!

Not a can of Red Bull in sight! 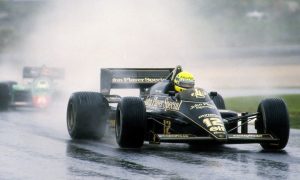 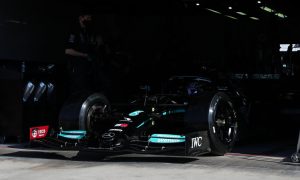 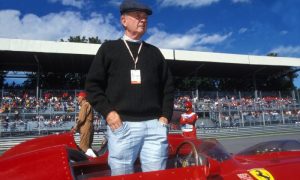