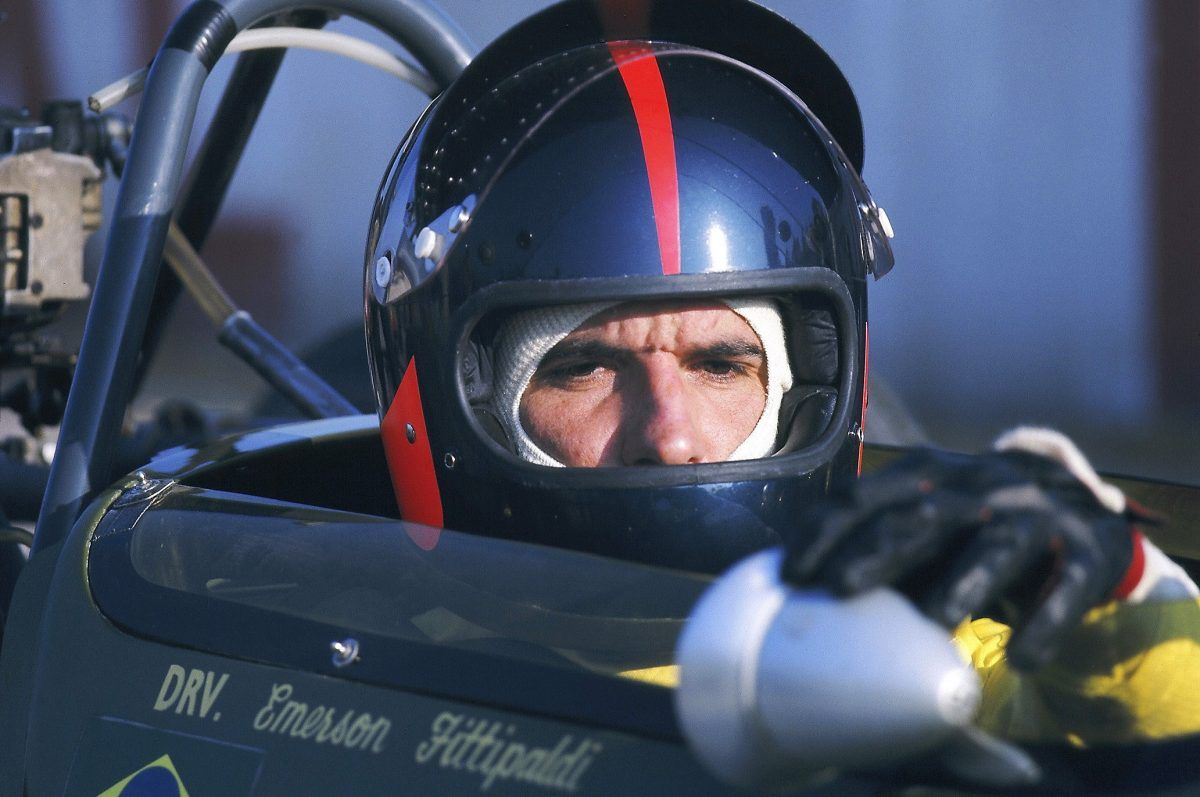 The great Brazilian driver remains as impassioned about racing today as he was when he blazed the trail for his countrymen five decades ago.

It all started in 1970, when the shy 24-year-old made his Grand Prix debut driving a third works Lotus at the British Grand Prix.

Later that summer, Fittipaldi was elevated to the role of team leader following the tragic death of Jochen Rindt at Monza. As the mourning squad regrouped for the North American races, Emerson pulled off the remarkable feat of winning at Watkins Glen.

His outstanding career, which garnered 14 Grand Prix wins and two F1 world championships, as well as many successes in IndyCar, spurred on several generations of young Brazilian drivers but also fueled an expansion of the Fittipaldi heritage.

The popular family's racing clan, which already included brother Wilson and nephew Christian, now relies on Emerson's talented grandsons, Pietro and Enzo Fittipaldi, as well as on his own young son, Emmo Jr. (seen with his father hereunder), to carry the famous name forward. 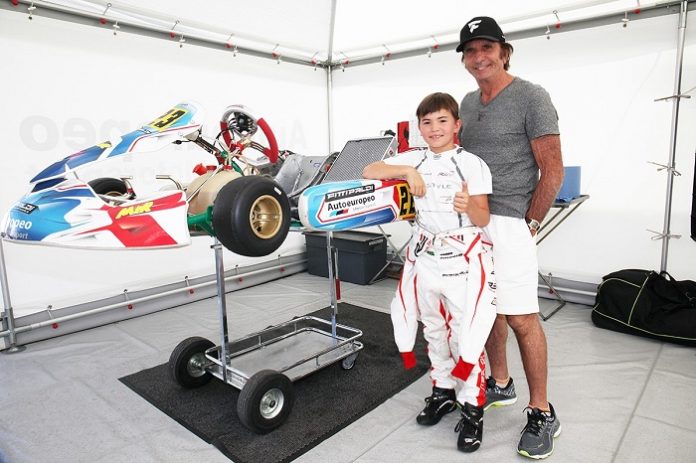 Was Michael Schumacher faster than a fighter jet?

Kubica back in action with BMW at Jerez