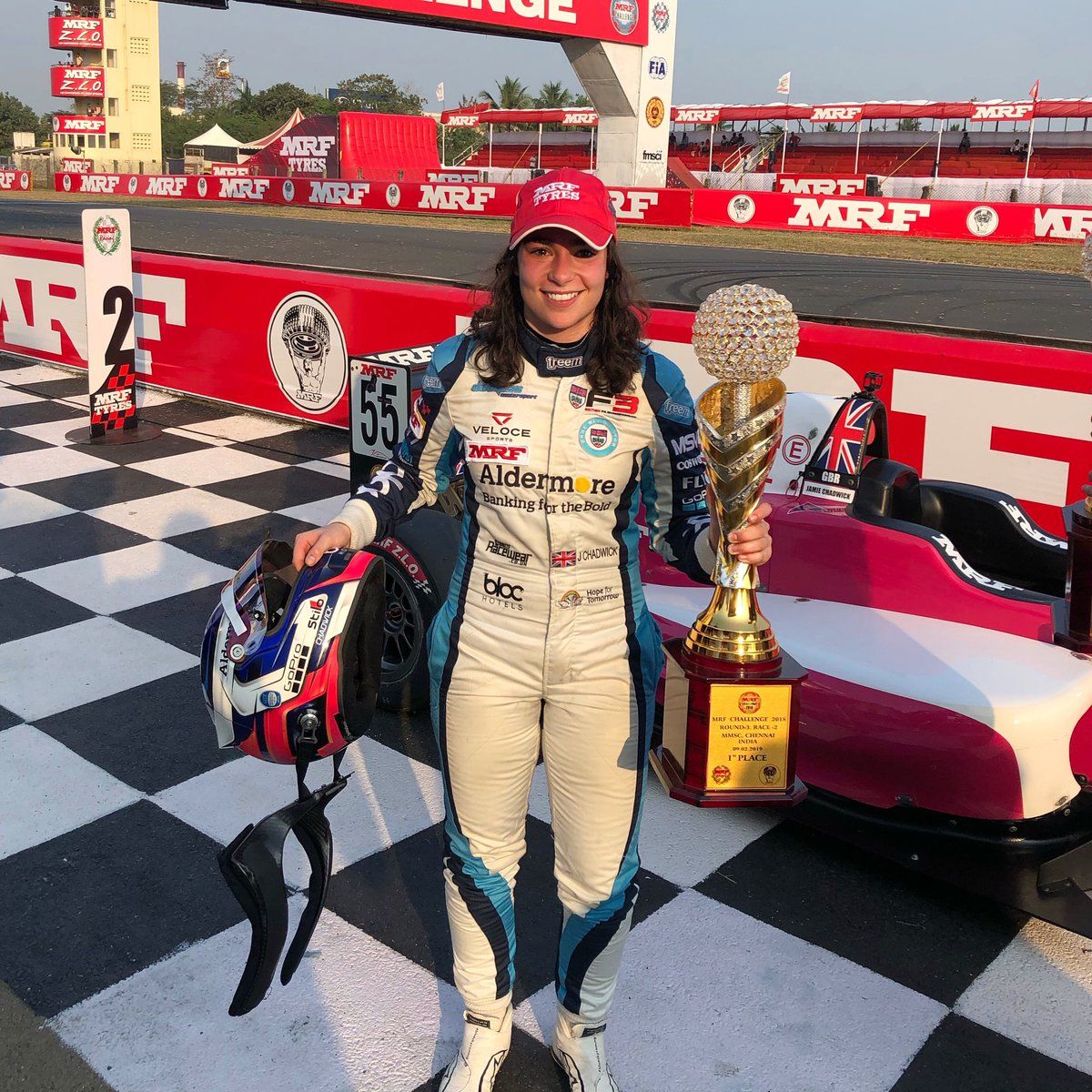 British hopeful Jamie Chadwick became the first female driver to win the MRF Challenge crown after a strong performance in the series' season finale held on Sunday in Chennai.

"It hasn't sunk in yet," said the overwhelmed 20-year-old.

"I would like to thank my team too and am happy that everything came together this weekend.

"In the last race, I made some mistakes which cost me a bit of the lead, but I quickly composed myself and made sure I won.

"I came into MRF Challenge for some experience and exposure, and not to win the championship. But after winning three races in Bahrain, I realised I was in with a chance and so went for it this weekend."

As she ramps up her ambition, Chadwick is also among the 28 young women who will be fighting for a spot on the W Series' grid in 2019 when the group takes part in the all-female series' final tests in Spain next month. 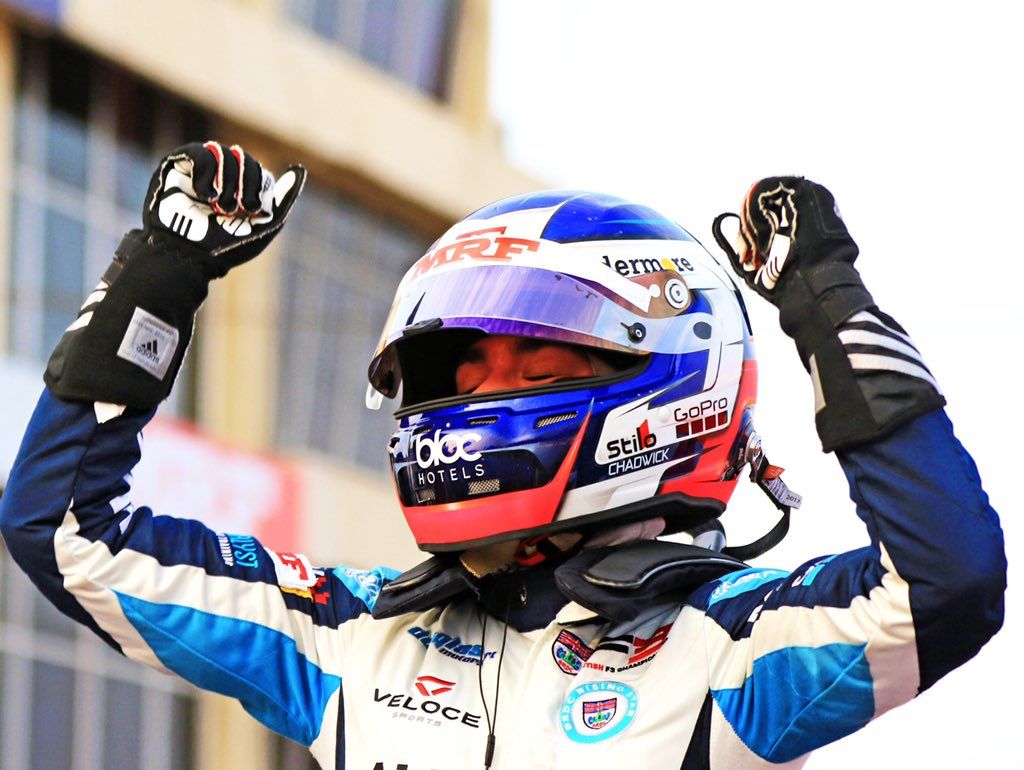 'Big John' Surtees: Still a giant in our hearts