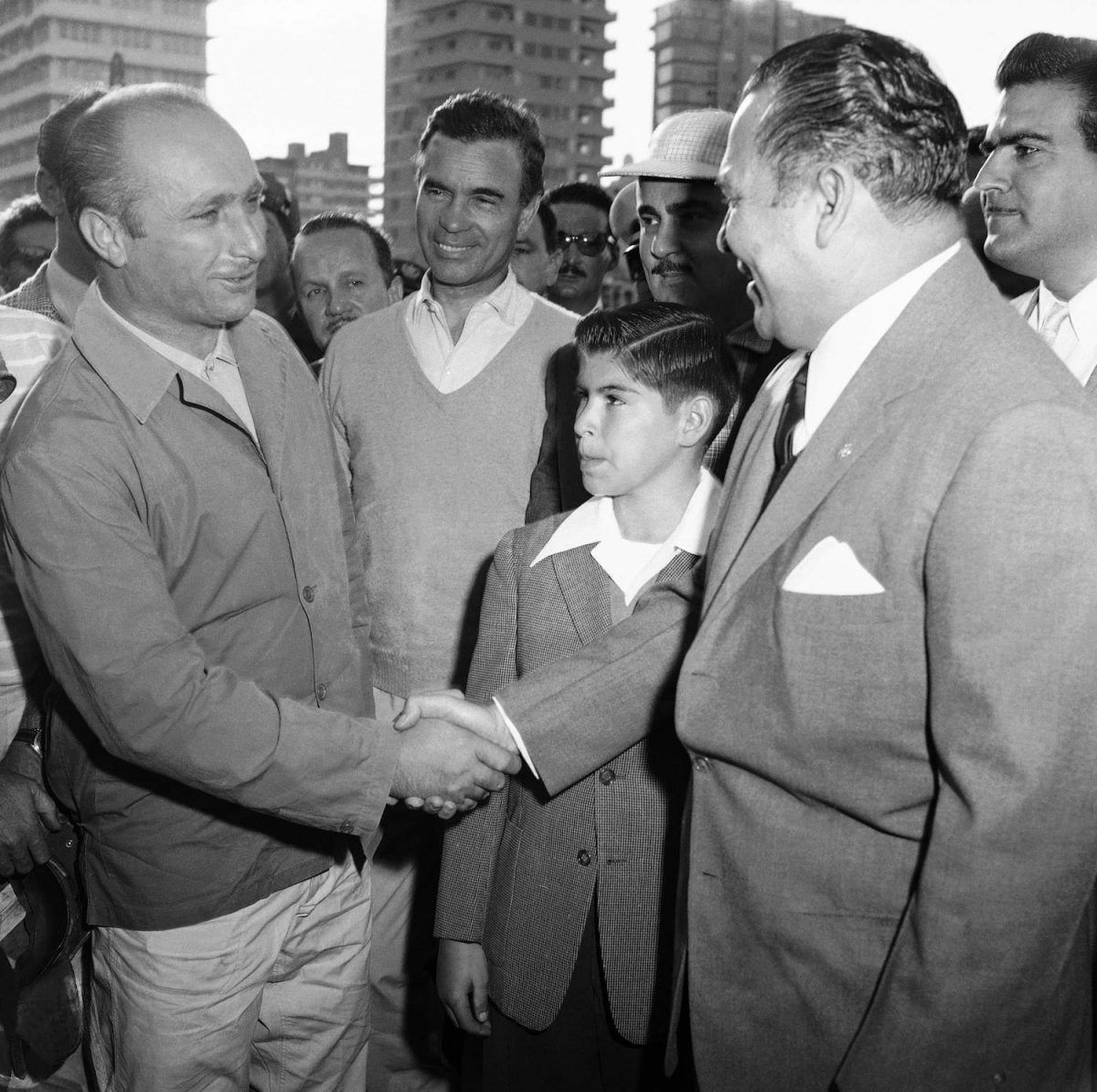 The great Juan Manuel Fangio certainly enjoyed a storied motorsport career but the episode that took place on this day in 1958 was unlike anything the F1 legend had ever experienced.

For the second year running, Havana hosted on its streets the Cuban Grand Prix, a sportscar event won by Fangio the year before.

Established to vaunt the merits and image of the country's president, Fulgencio Batista (seen here above with Fangio), the race served as the perfect backdrop for Castro's revolutionaries to embarrass the latter.

And there was no better way to proceed, in their view, than by taking captive the very man everyone had come to watch: Fangio!

The Argentinean was nonchalantly strolling through his hotel lobby on his way to race when he was held at gunpoint and taken to an unknown location.

Unharmed and well treated by his captors, Fangio was released later in the day and refused to name the men behind his snatch. He even had a few words of sympathy for Fidel's communist movement!

While the 1958 race took place without its favourite on the grid, it was sadly marred in tragedy as the result of the crash of Cuban driver Armando Garcia Cifuentes whose Ferrari plowed through a line of spectators, killing six people. 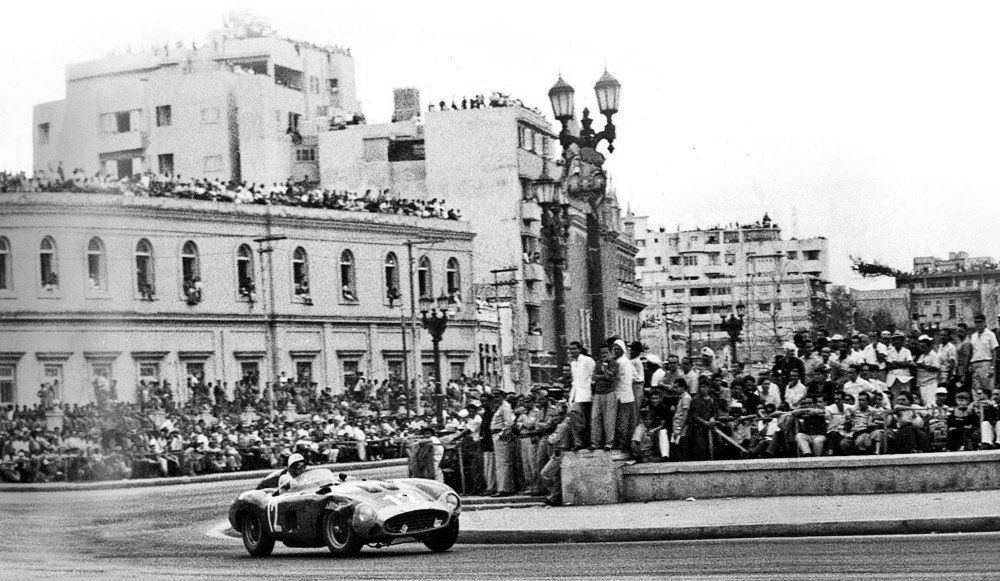 Ocon warms up with Alpine at Paul Ricard