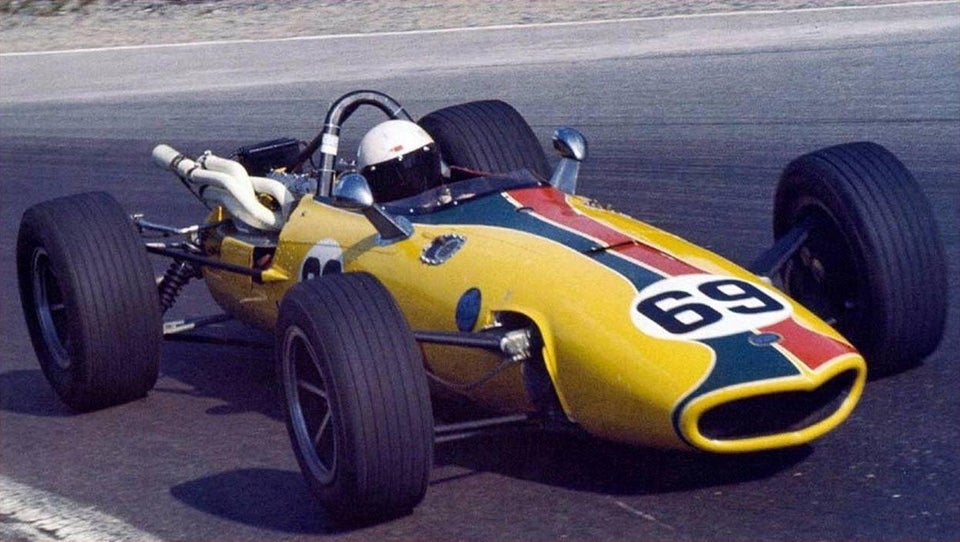 You'd be excused for not knowing that two-time Canadian GP entrant Al Pease was born on this day in 1921.

Pease, a successful racer on Canada's regional motorsport scene, tried his hand at F1 for the first time in 1967 at Mosport.

Onboard a year-old Eagle-Climax, he qualified 16th out of 18 runners in the Canadian Grand Prix, but battery problems thwarted his efforts in the race.

Two years later, he was back for more, with the same car. But the Eagle was now nothing more than a genuine museum exhibit.

Undeterred, the 47-year-old Pease pressed on, much to the chagrin of his fellow racers who complained of his dismal pace.

After 22 laps, Pease was ordered back to the pits, and suffered the humiliating experience of becoming the first and only driver in Grand Prix history to be black-flagged for being too slow!

And now you know… the rest of the story.