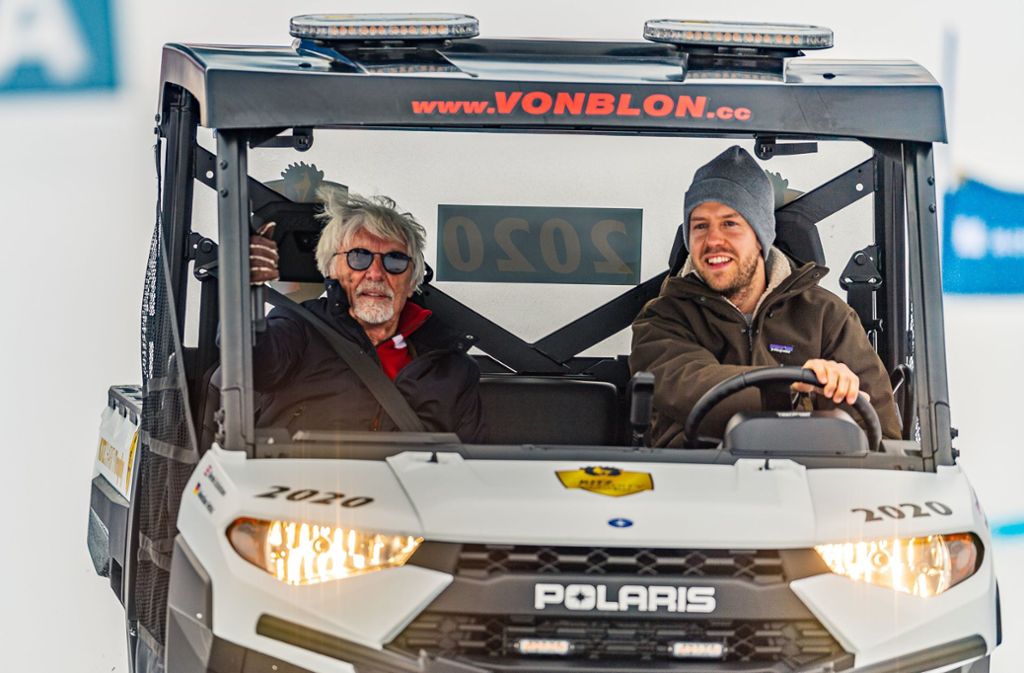 The Hahnenkamm race weekend in Kitzbühel is as famous for its terrifying downhill course as it is for its massive attendance which includes a healthy contingent of celebrities and F1 folk.

A loyal visitor to the event, Bernie Ecclestone met up on Saturday with his good friend Sebastian Vettel.

The German chauffeured the former F1 supremo around the Kitzbühel slopes before the bezzies joined Birgit Lauda to wave the flag at the celebrity participants of the "KitzCharityTrophy" which raises money each year for Tyrol and South Tyrol farmer families in need.

Ecclestone's lively wave was certainly a testimony to the 89-year-old's energetic form. 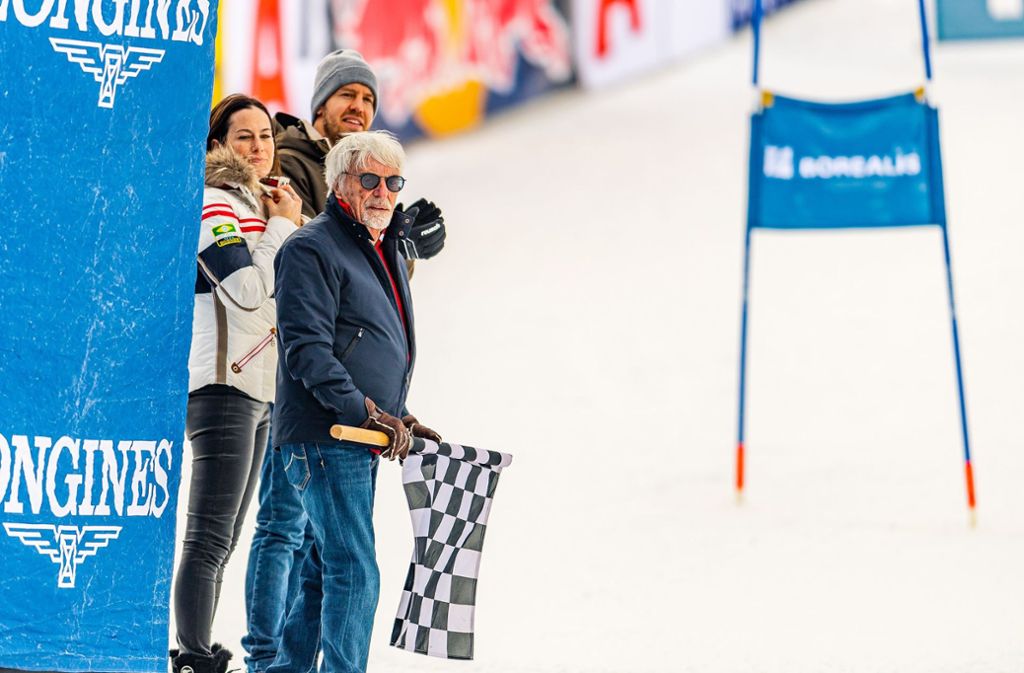