Lewis Hamilton is allegedly seeking to boost his annual salary with Mercedes to a lofty $60 million from 2021, but the German manufacturer could reject its star driver's demands.

While both parties are likely holding their cards tight to their chest and keeping their talks under wraps, Italy's Corriere dello Sport claims that Hamilton has submitted to his employer the conditions that must be met for the six-time world champion to extend his stay with the Silver Arrows squad.

Hamilton has reportedly asked for a four-year contract valued at 55 million euros a year and an ambassadorial role with Mercedes when he retires from the sport.

The 35-year-old's financial demands represent a significant hike relative to his current salary, estimated at €42 million according to Corriere dello Sport.

Hamilton's provisions could all fall on deaf ears however as Mercedes is apparently taking a cautious approach to its F1 future, with the German team only willing to commit to two years, while it's also rumored that the Briton's financial demands from 2021 were frowned upon by Daimler Benz president Ola Kallenius.

As usual, the standard disclaimer applies to this sort of report which inevitably must be taken with a grain of salt - if not a big bucket. 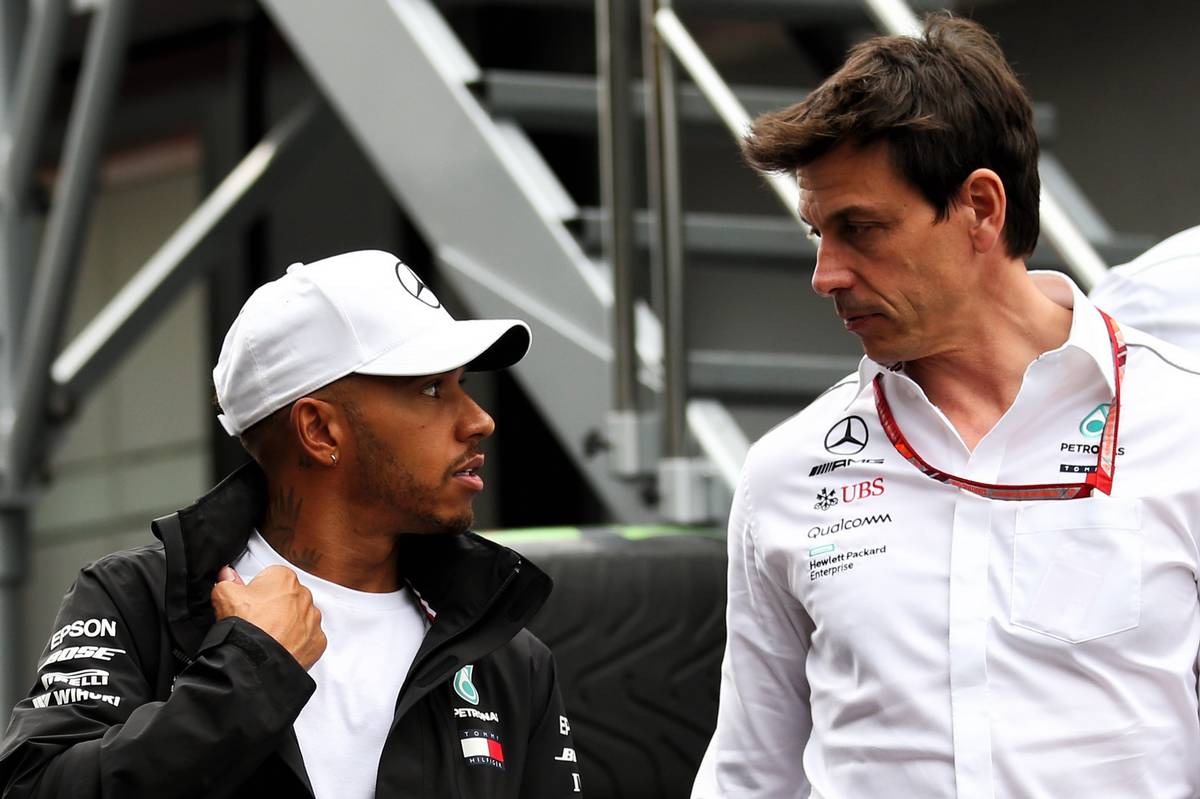 "Lewis is a fundamental element of our team and my priority goes to him," Wolff said.

"However, it is clear that I do not have full control over this type of situation. We will sit down at a table and talk about the future.

"Changes in the world of Formula 1 are frequent and often represent opportunities.

"But as long as we are able to produce a quick car and a powerful engine, we will always have the opportunity to choose the drivers," added the Austrian.

"And I think there will be no doubt that Lewis is our priority. We’ve tried to make it work with the team.

"And I have tried to make it work with Lewis. But the most important is that we have a good car."