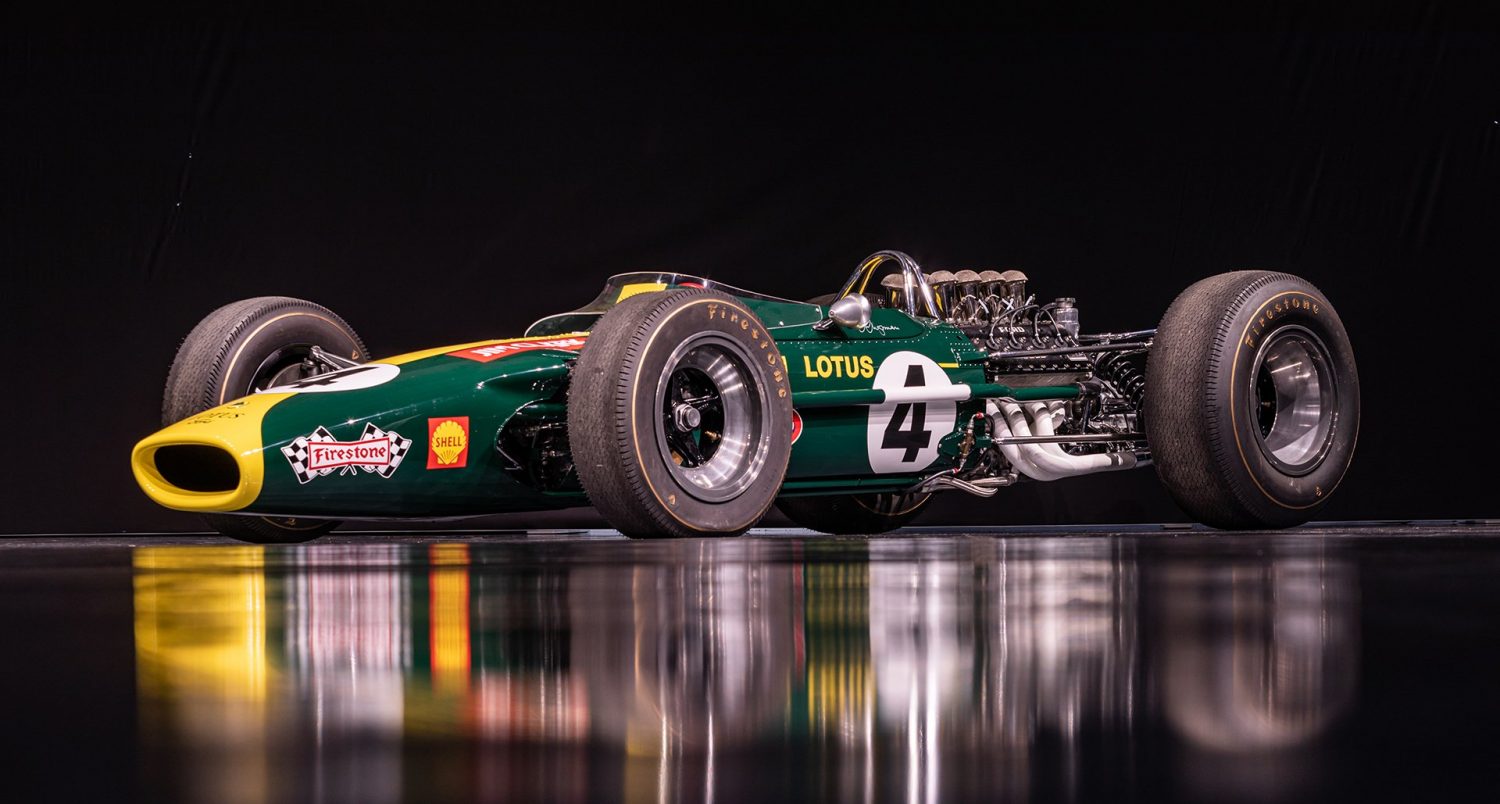 Heads-up Jim Clark fans and well-heeled collectors, for an important piece of motorsport and Clark memorabilia has hit the market.

Classic car dealer Chrome Cars in Germany is the custodian of this superbly restored Lotus 49, chassis R4, the very car that powered Clark to his 25th and final Grand Prix win, achieved at Kyalami on January 1, 1968.

After its win in the South African GP, the Cosworth DFV-powered machine was sold by Colin Chapman to British privateer Rob Walker.

Unfortunately, Walker's driver Jo Siffert damaged the car in practice for the Race of Champions at Brands Hatch, while a fire at Walker's workshop all but destroyed R4.

After bouncing around workshops for a few decades, the '49' eventually ended up in the hands of renowned Grand Prix car experts Hall and Fowler (now Hall and Hall) who set about restoring the car to its original specifications and livery.

Regardless of where the Lotus 49 will end up, it would certainly make a great addition to the Jim Clark Motorsport Museum in Duns. 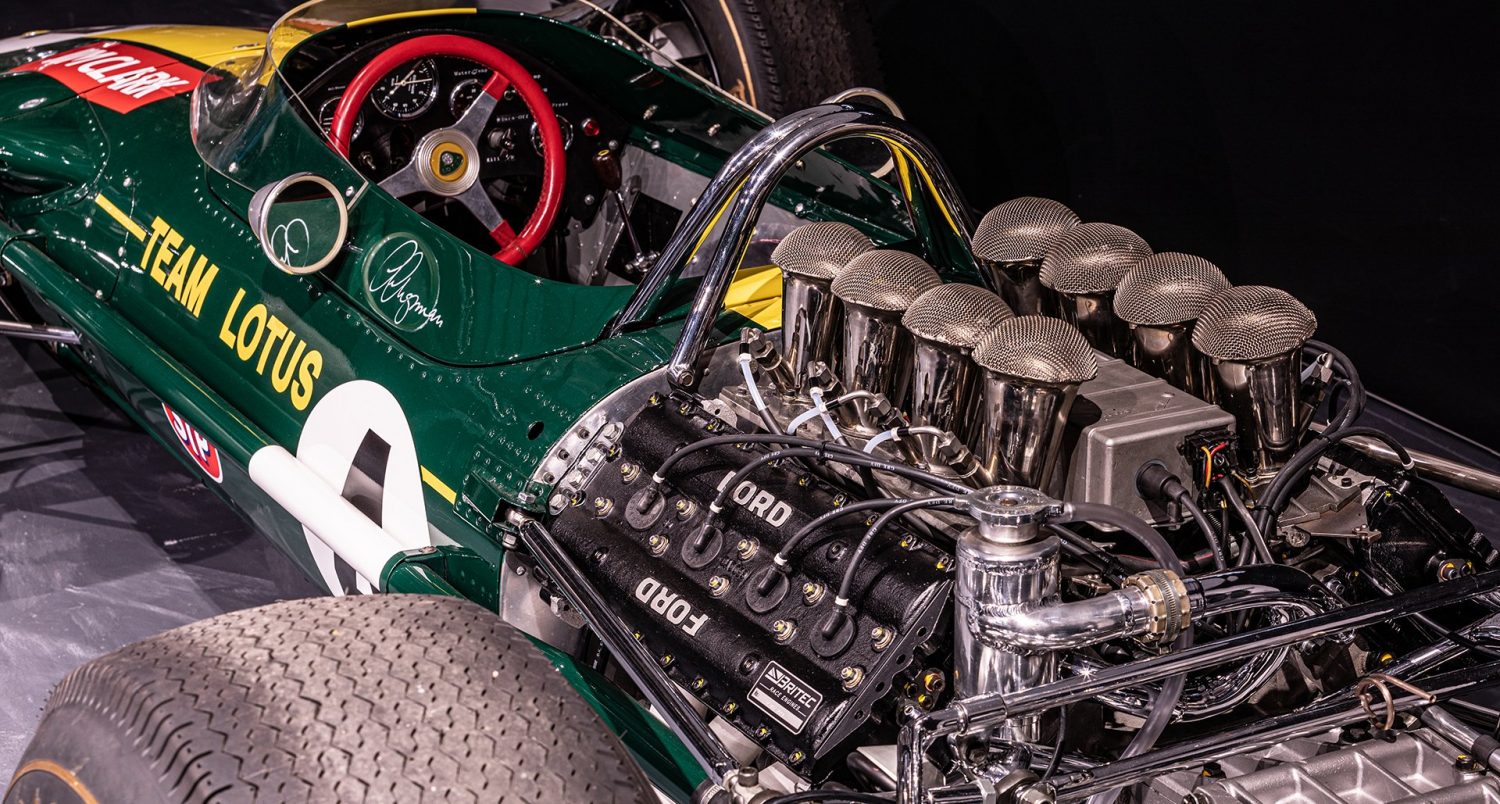 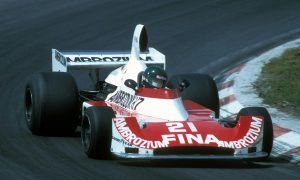