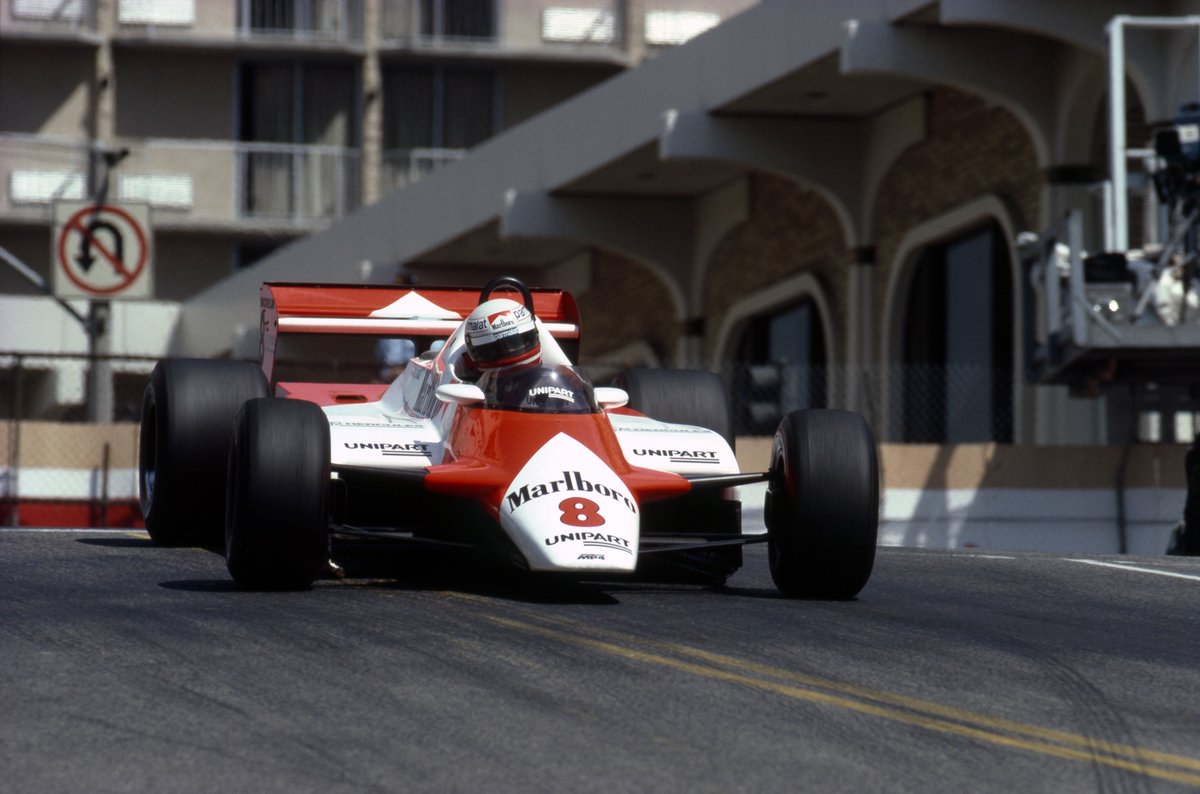 It took only three races for Niki Lauda to seal his successful comeback to Formula 1, after walking away from the sport three years earlier.

The F1 legend - whom McLaren boss Ron Dennis had convinced to return to the fray - won on this day in 1982 the US Grand Prix West at Long Beach, his first F1 victory in almost five years and his maiden win with McLaren.

It was a typical flawless drive by Lauda who took over the lead from Alfa's Andrea de Cesaris on lap 14 and never looked back. 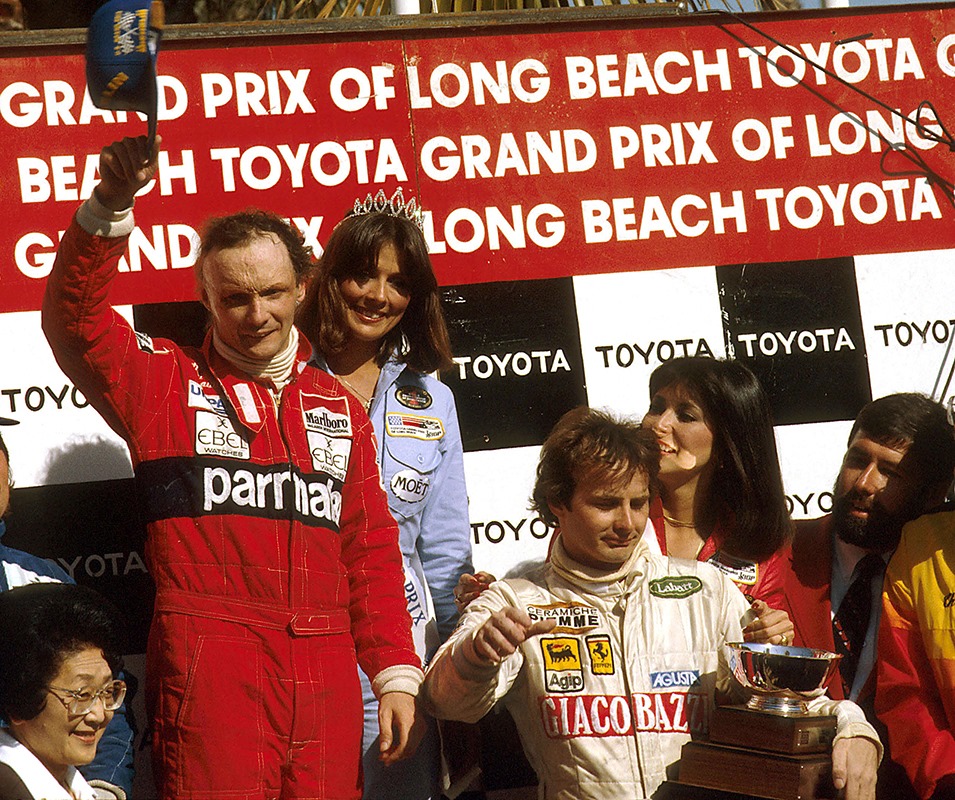 A milestone win for Mario Andretti at Long Beach

When Honda's first driver was thrown in at the deep end