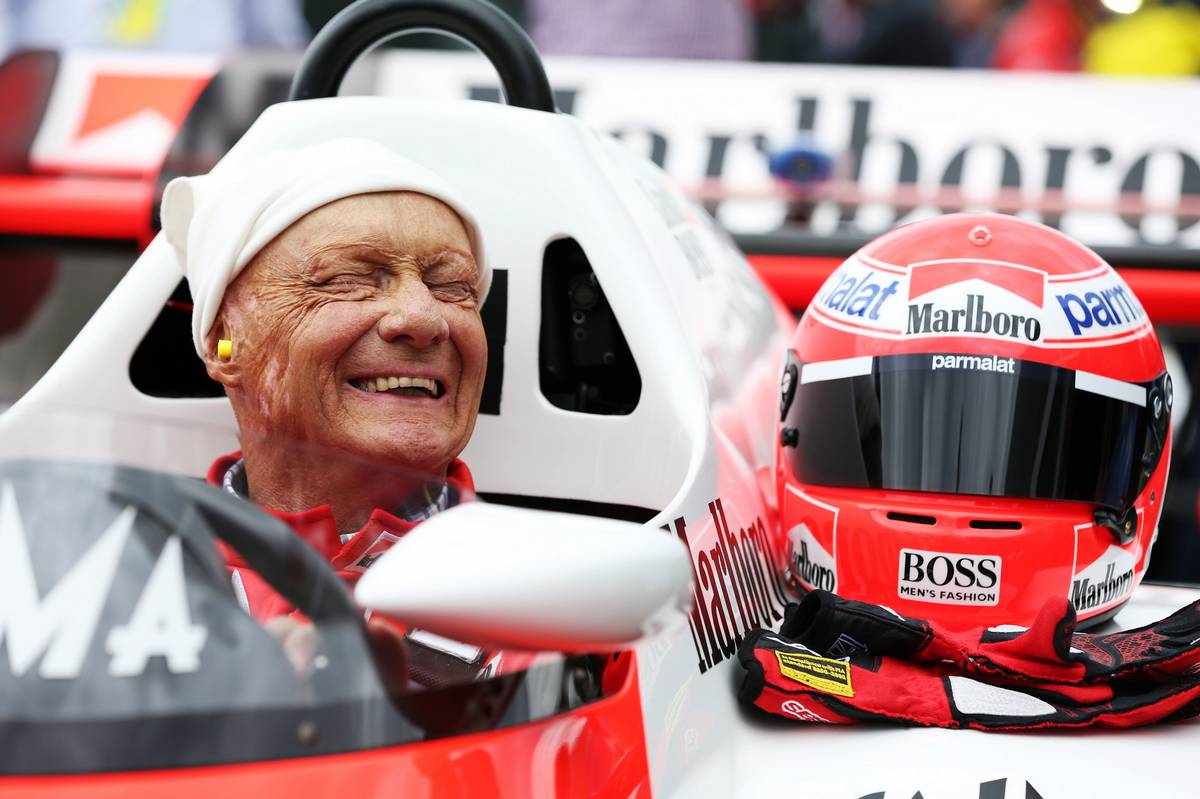 Two years ago today, Formula 1 and the motorsport family at large mourned the loss of the great Niki Lauda.

The F1 legend, three-time world champion and Mercedes non-executive chairman had passed away peacefully at a private clinic in Switzerland at the age of 70 after losing his battle to fully recover from a lung transplant undergone during the previous summer.

Formula 1 returns to Monaco this weekend and the last time it raced in the Principality was shortly after the Austrian's passing.

Niki won't be far from everyone's thoughts this weekend, especially those of the Mercedes team for which F1's ultimate warrior is sorely missed.

"You're always going to have problems with a genius"