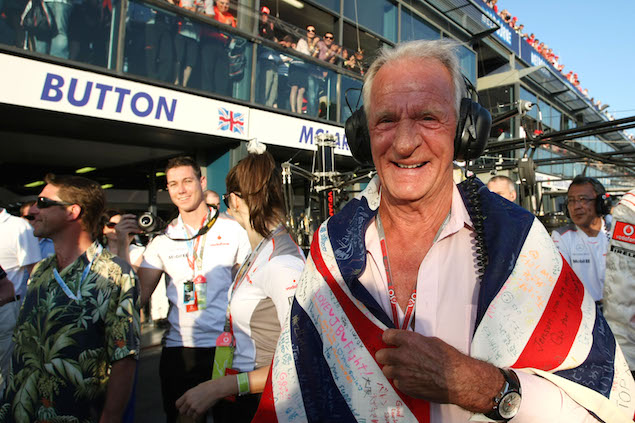 12 January 2016 marks two years to the day since the death of Jenson Button's father John. A hugely popular figure in the paddock, John Button was a big part of Jenson's support network at races and the former rallycross racer enjoyed watching his son rise up the ranks to eventually become F1 world champion in 2009.

Inside Wolff's bag of birthday gifts

Having big shoes to fill