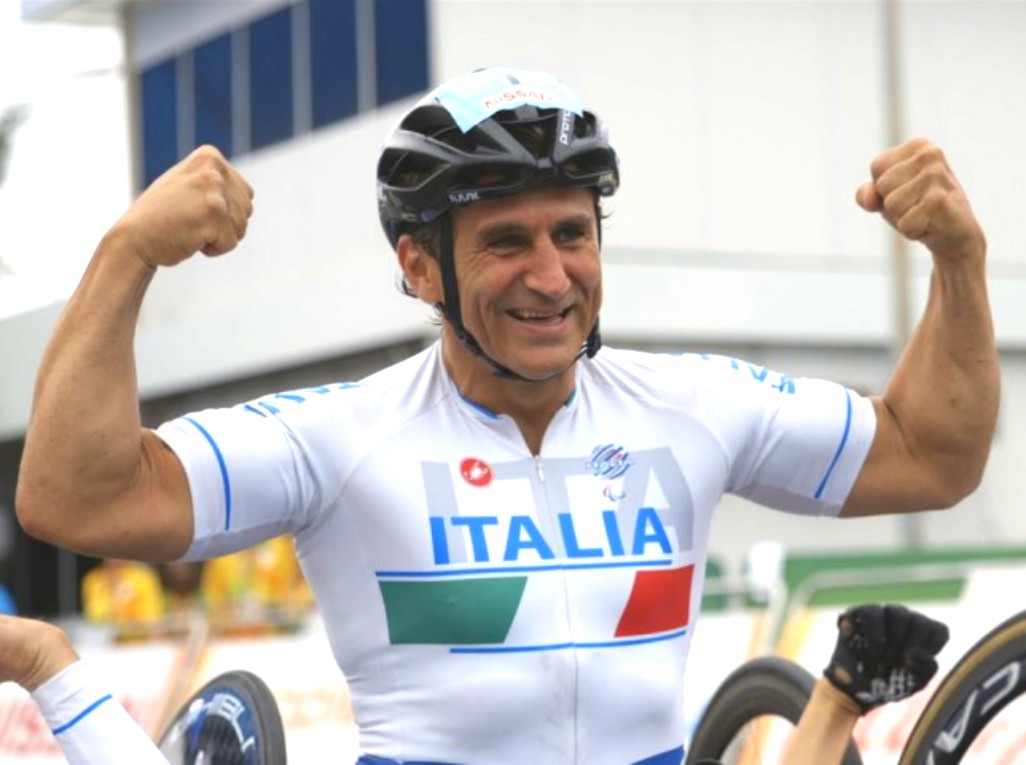 Special thoughts go out today to one of motorsport's most emblematic figures, Alex Zanardi, born on this day 54 years ago.

It's been a while since we've had any news about the Italian driver who remains in the care of the San Raffaele hospital in Milan over four months after the Paralympian's traumatic hand-cycling accident in Italy.

Zanardi underwent several neurological and craniofacial reconstruction surgeries over the summer, while the former F1 driver's latest medical bulletin, released a month ago, stated that Alex was "undergoing a sub-intensive care program" and responding with "transient and initial signs of interaction with the environment."

We join the F1 community in sending Zanardi a massive dose of good vibes, today and every day! Forza Alex! 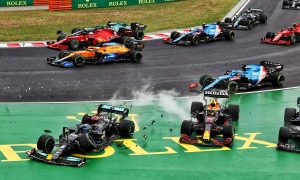 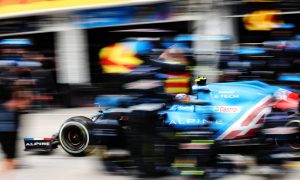 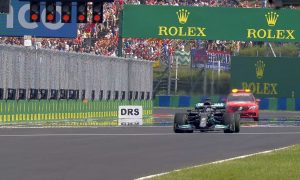 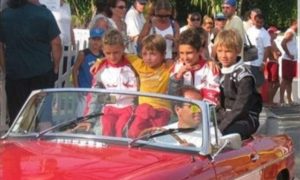 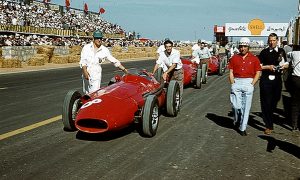