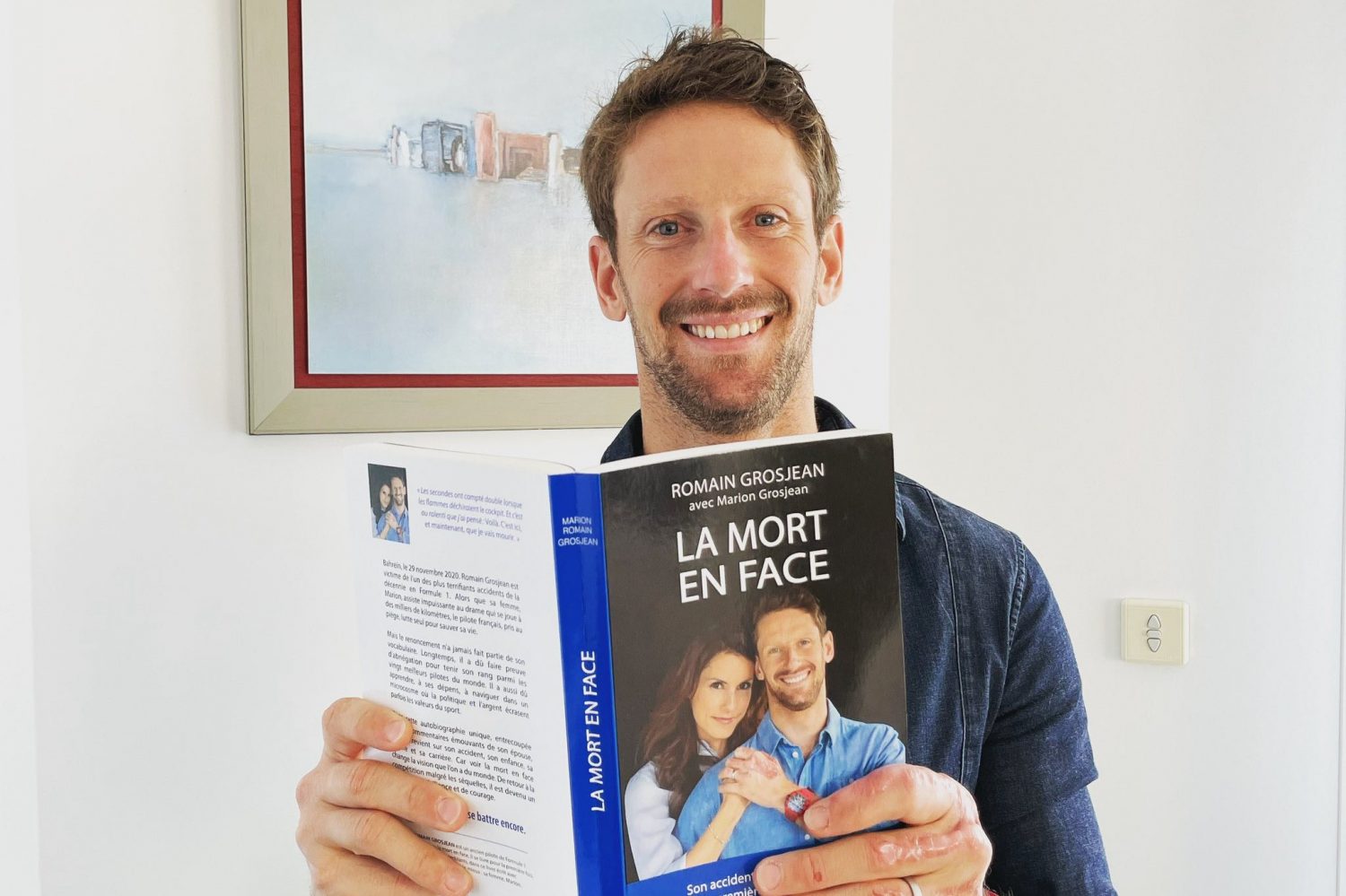 They say that a little reading is all the therapy a person needs sometimes, but perhaps a little writing will also go a long way towards healing one's soul.

Less than eleven months on from his dramatic crash in the Bahrain Grand Prix and his miraculous escape from the blazing inferno, Romain Grosjean unveiled a book recounting his life in the fast lane.

Titled 'Facing Death' in French, with an English translation on its way, the book revisits the former F1 driver's career, while Grosjean opens up on his struggles from his early days in the sport, on the good times, the bad times and on the politics and events that shaped his career along the way.

But the book, interspersed with insightful comments and writings by Romain's wife Marion, reportedly offers an emotional account of the drama that unfolded at Sakhir almost a year ago, and the good fortune that allowed Grosjean to survive to race another day...