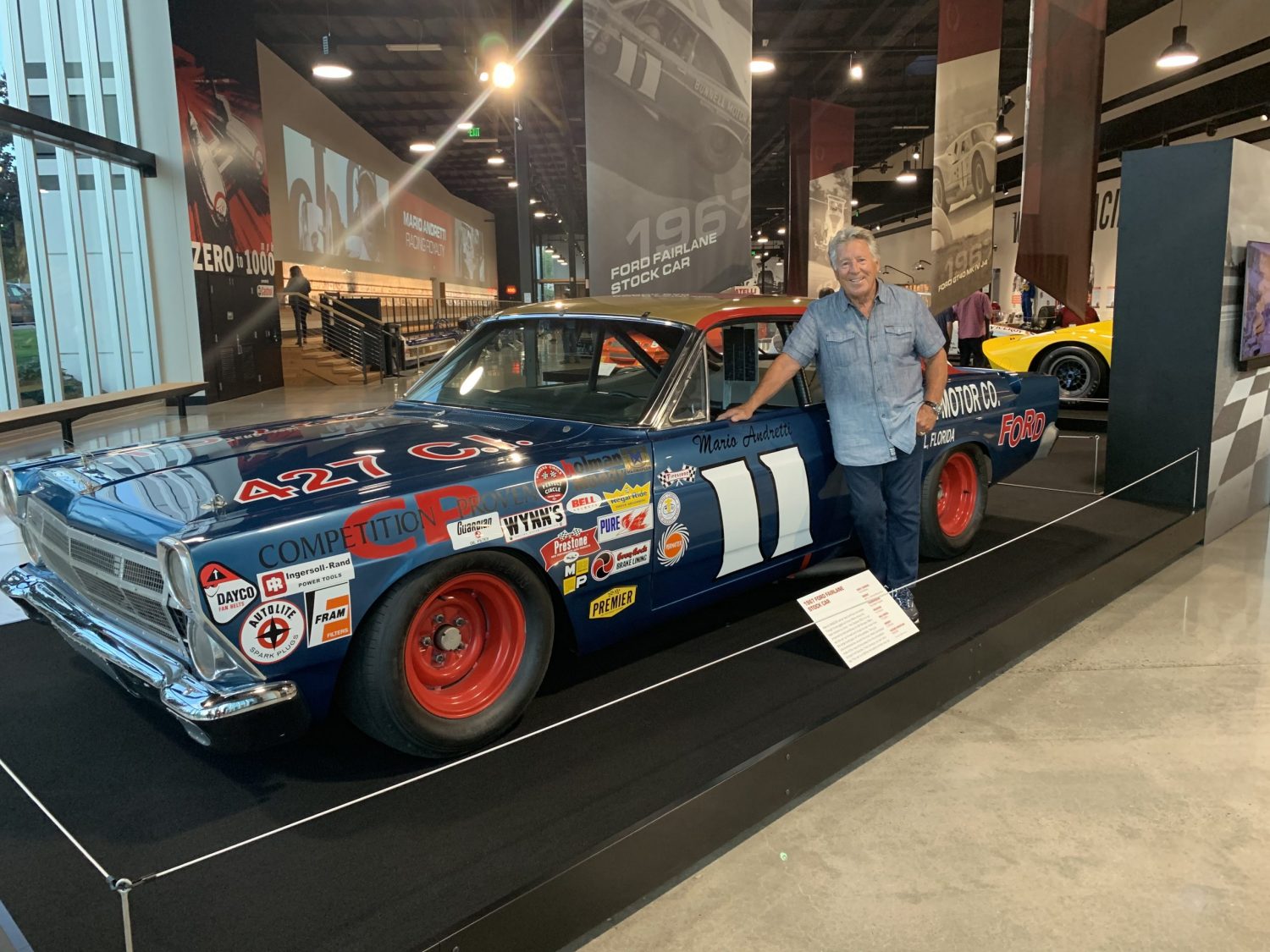 Race fans will enjoy the 63rd running of the Daytona 500 later today, which reminds us that Mario Andretti is the only F1 driver in history to have won NASCAR's jewel-in-the-crown event.

But even more remarkable is the fact that motorsport's greatest all-rounder achieved the feat in 1967 despite his own team's efforts to squash his chances!

As a member of Ford's factory Le Mans program led by Holman Moody, Andretti was entrusted with the team's #11 Fairlane 427 for NASCAR's biggest race, having briefly sampled the '500' the year before.

However, the 26-year-old burgeoning IndyCar star, who had just become an American citizen at the time, didn't get much respect from his team who pulled every trick in the book to favour Andretti's teammate Fred Lorenzen.

Holman Moody's antics included fitting the Fairlane with a down-on-power motor for qualifying that forced Andretti to run minimal downforce settings, and keeping the #11 contender on its jacks during its final pitstop to allow Lorenzen to take over the lead with just a handful of laps to go!

But the Ford factory team's shoddy treatment of the diminutive young gun was in vain as Lorenzen was no match for the unsuspecting Andretti/Fairlane bad-ass combo and the young open-wheel driver's supreme car control.

This car.... still a cream puff. Would look pretty in the field for tomorrow 63rd running @Daytona pic.twitter.com/Ot07vJm7vJ

Ronnie Peterson: A racer with a very big heart