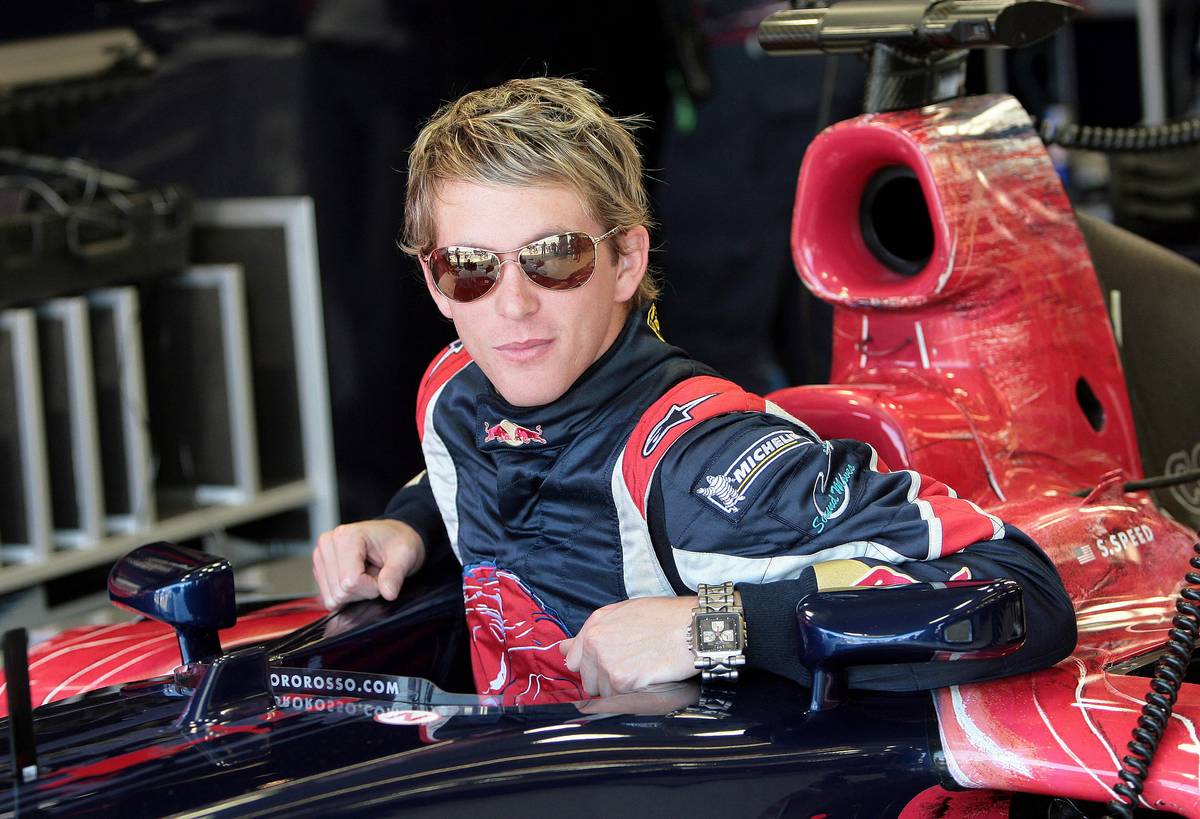 Scott Speed came into this world on this day 39 years ago with a predestined name that naturally carved out his path in his professional life.

Speed was that rarest of things, an American driver in modern day Formula 1.

The Californian gained access to the pinnacle of motorsport thanks to Red Bull, and raced with Toro Rosso in 2006 and 2007, but parted company with the Faenza-based outfit mid-season when the team decided to usher in young star Sebastian Vettel.

Speed never did manage to score any championship points during his time in Formula 1, but he made his impact felt in the sport in another way by earning himself a $5,000 fine for using abusive language against fellow Red Bull driver David Coulthard in a post-race hearing.

Speed ended up returning to the States to compete in NASCAR and later enjoyed a brief spell in Formula E with Andretti Autosport before he successfully devoted himself to rallycross. 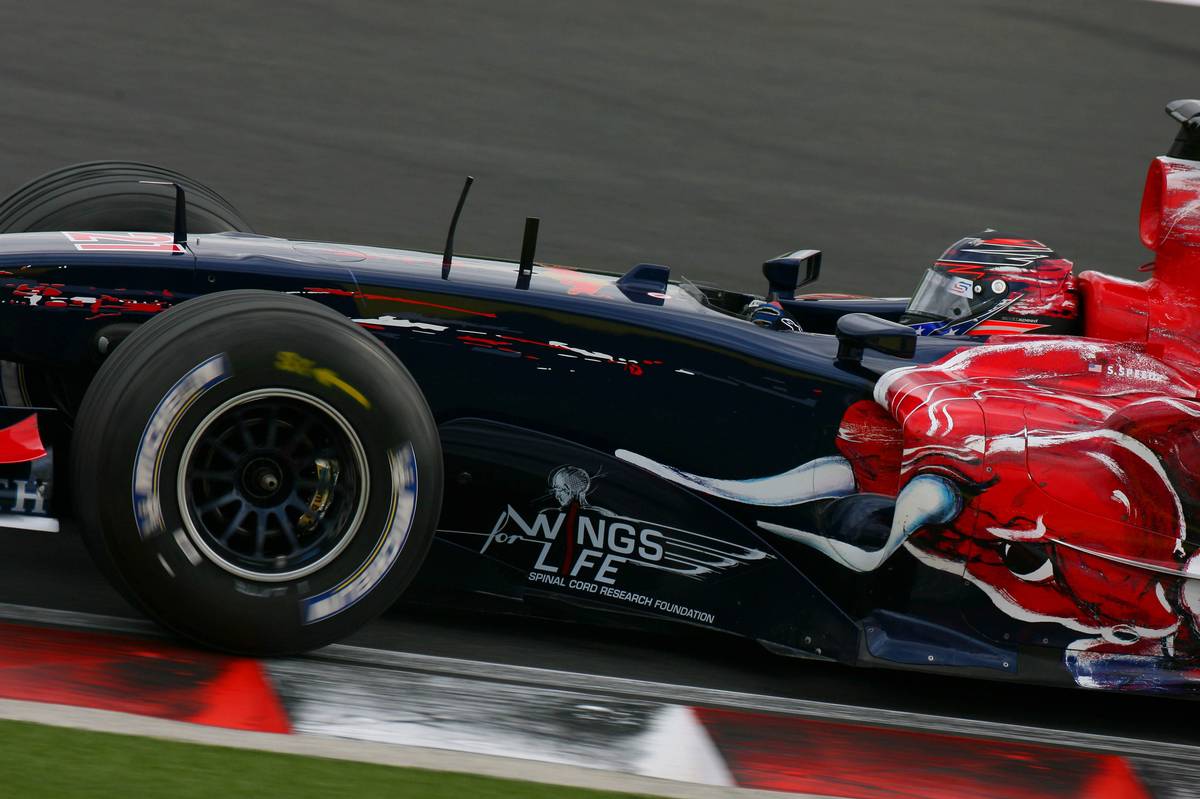