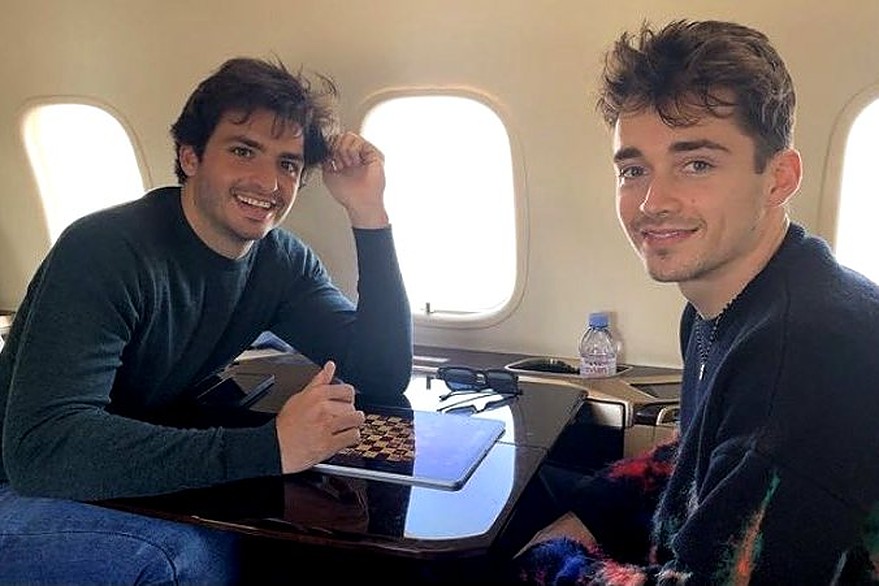 Whether it's on the track or on the chess board, every move must have a purpose, as both Charles Leclerc and Carlos Sainz know all too well.

The Ferrari pair forms one of the most intriguing - and talented - line-ups of the 2021 season, and speculation is ramping up over how the rivalry will pan out.

Will Leclerc sustain the upper hand he enjoyed over Sebastian Vettel last season, or will Sainz swiftly get up to speed and challenge the Scuderia's favourite son?

The teammates began their thrilling rivalry with a game of chess on their way to Bahrain, and Sainz apparently had no inhibitions about attacking the opposing King.

Ricciardo experience no excuse to justify being beaten - Norris