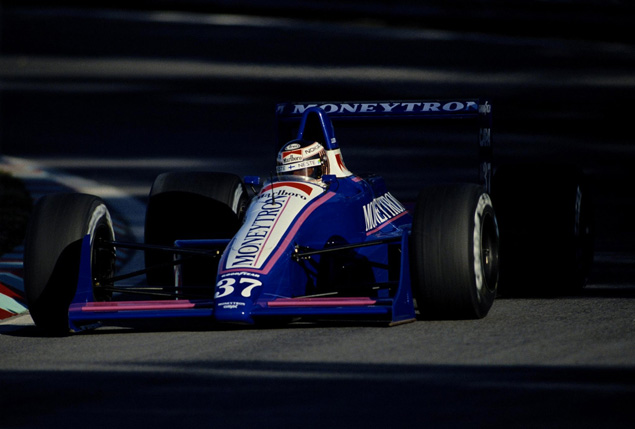 Kimi Raikkonen is not the only racer coming from Espoo, Finland. So is Jyrki Jarvi Letho, better known as JJ Letho, who is turning 50 on this date. The Finn made his Formula One debut in late 1989 with Onyx and would stay with the Jean-Pierre van Rossem-owned team until its demise at the 1990 Hungarian Grand Prix.

Letho bounced back at BMS Scuderia Italia where he picked up his sole career podium in San Marino. He then drove for one year at Sauber before joining Benetton for the 1994 season. However, a neck injury in winter testing forced him to skip the first two grands prix, with test driver Jos Verstappen taking over.

Letho only contested a handful of races at Benetton, the combination of diminished health and Michael Schumacher proving too much of an obstacle to overcome. The Finn made two final appearances at Sauber that year before embracing a successful sportscar career that saw him clinch outright victory at the 2005 Le Mans 24 Hours.

Racing on all fronts

No pain, no gain