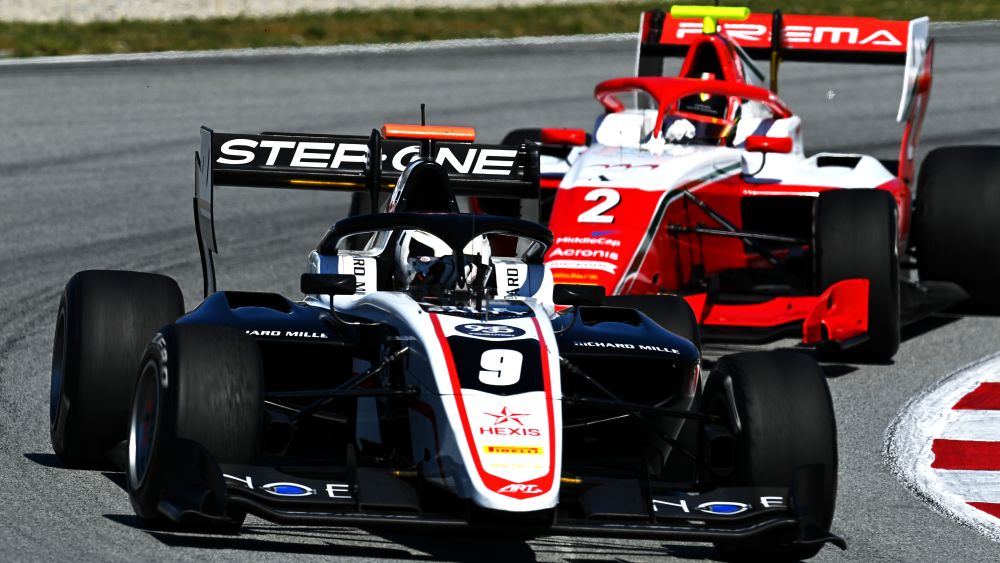 Juan Manuel Correa enjoyed his long-awaited return to racing on Saturday in Barcelona, opening a new chapter in his motorsport career twenty months after suffering near-fatal injuries in the F2 crash at Spa that claimed the life of his friend Anthoine Hubert.

The American driver, racing in the FIA F3 Championship with ART GP, scored a P10 finish in a manic Race 2 at the Circuit de Catalunya, an performance he says he did not expect.

“It is a great feeling,” elated Correa. “My pace and my tyre management definitely improved on the back of Race 1, and physically I was able to pace myself a little bit better and get to the end.

“I was not expecting (to score points) in this race, starting from 15th, but I kept a cool head and stayed out of trouble because there were a few incidents, but I’ve scored my first points now, so the team and I are happy. 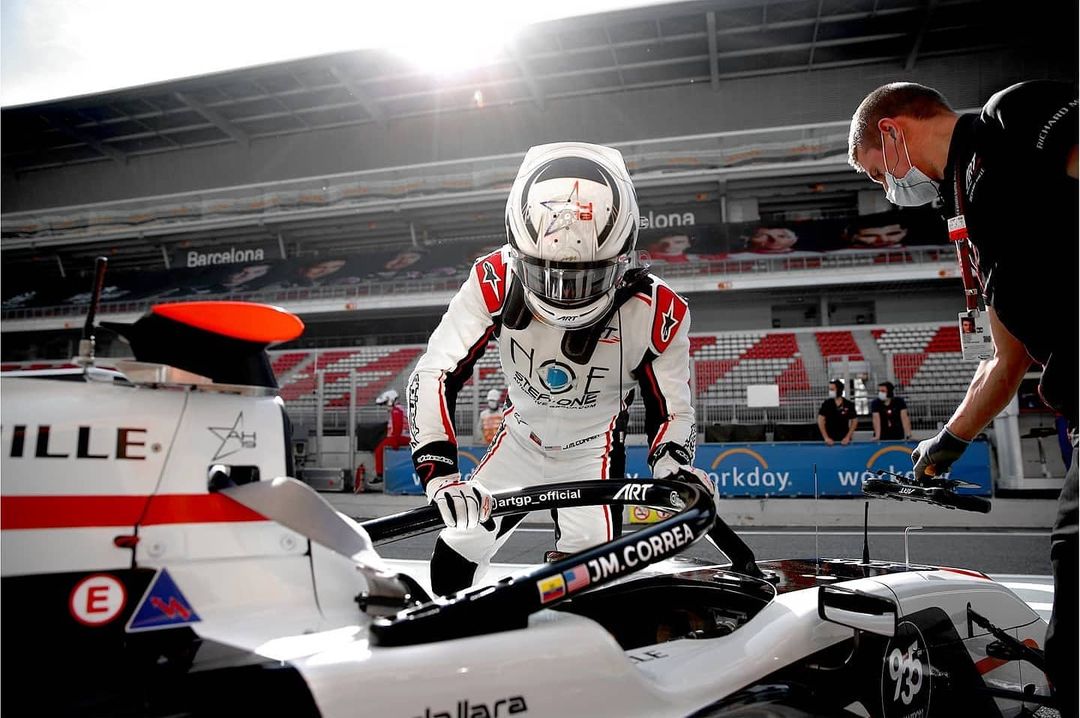 Correa admitted that he had paced himself during pre-season testing, "saving" his badly injured legs that were still in the process of gaining strength.

“This morning was really my first experience with deg in this car,” he revealed. “We were saving my legs a bit in pre-season testing and didn’t do the race runs, so it was a big learning curve in the first race.

“I have no reference, but I can tell you it was tough. We were sliding a lot with the rears towards the end of the race. The heat physically tires you as well; you can feel the dehydration. I think the safety cars helped everyone to catch their breath a bit and cool the tyres down.

“There is a lot of info to digest from the first two races, but the biggest thing was just to be back in a race and in the rhythm. From now on, I think there will be an even bigger upwards curve.”

Memories of Gilles still race on...

A last lap fumble from Black Jack in Monaco