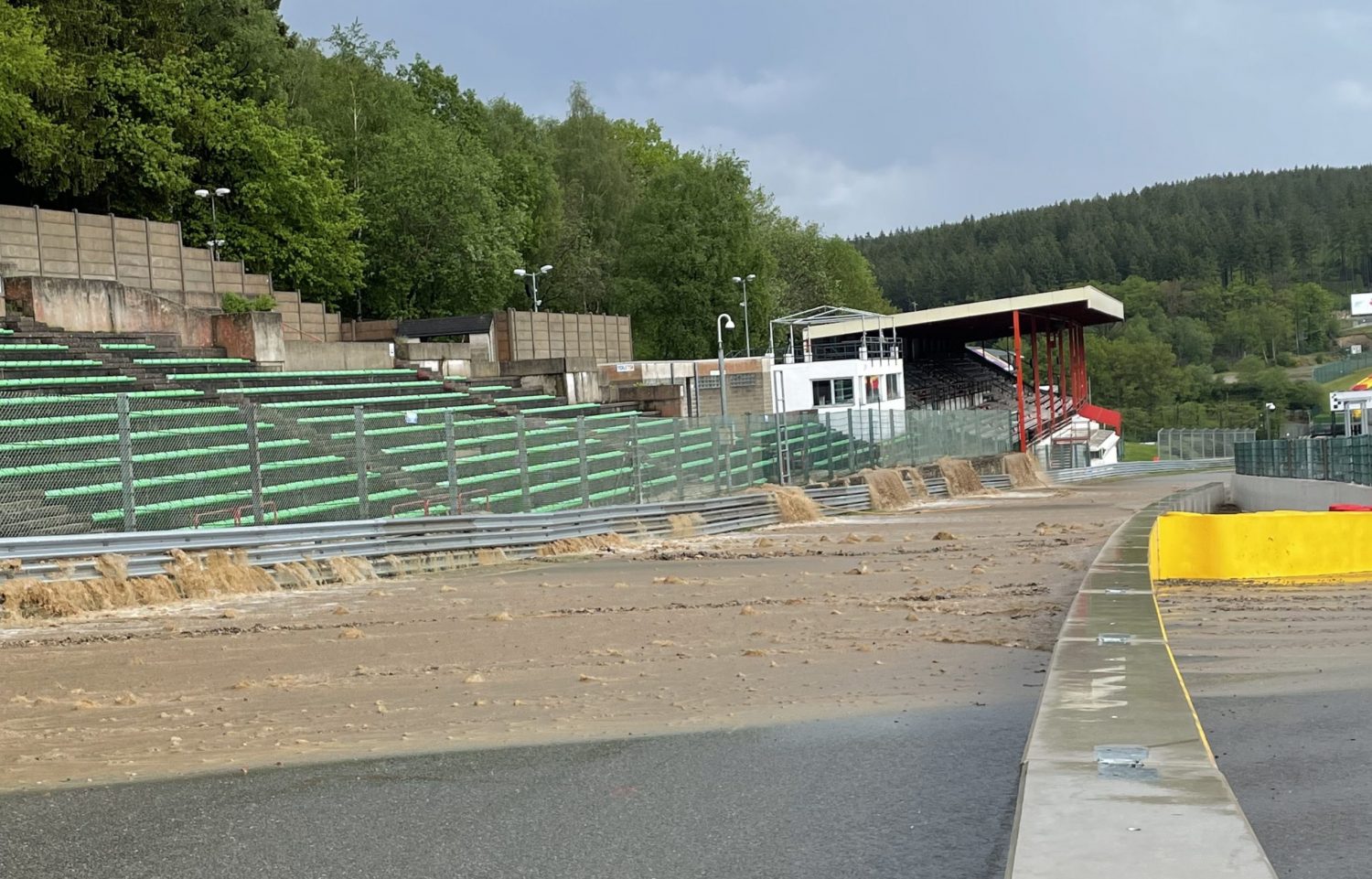 From La Source de Eau Rouge, Spa-Francorchamps' well-known history is soaked in water. But the track's two famous spots were literally flooded on Friday as rainwater cascaded from one point to the other.

The scattered storms over the the Ardennes region also inundated the access tunnel that leads to Spa's paddock, forcing the suspension of all track activity and the cancellation of this weekend's Spa Euro Race meeting

This year's Belgian Grand Prix is scheduled on August 29, which hopefully leaves enough time for the waters of Spa to recede! 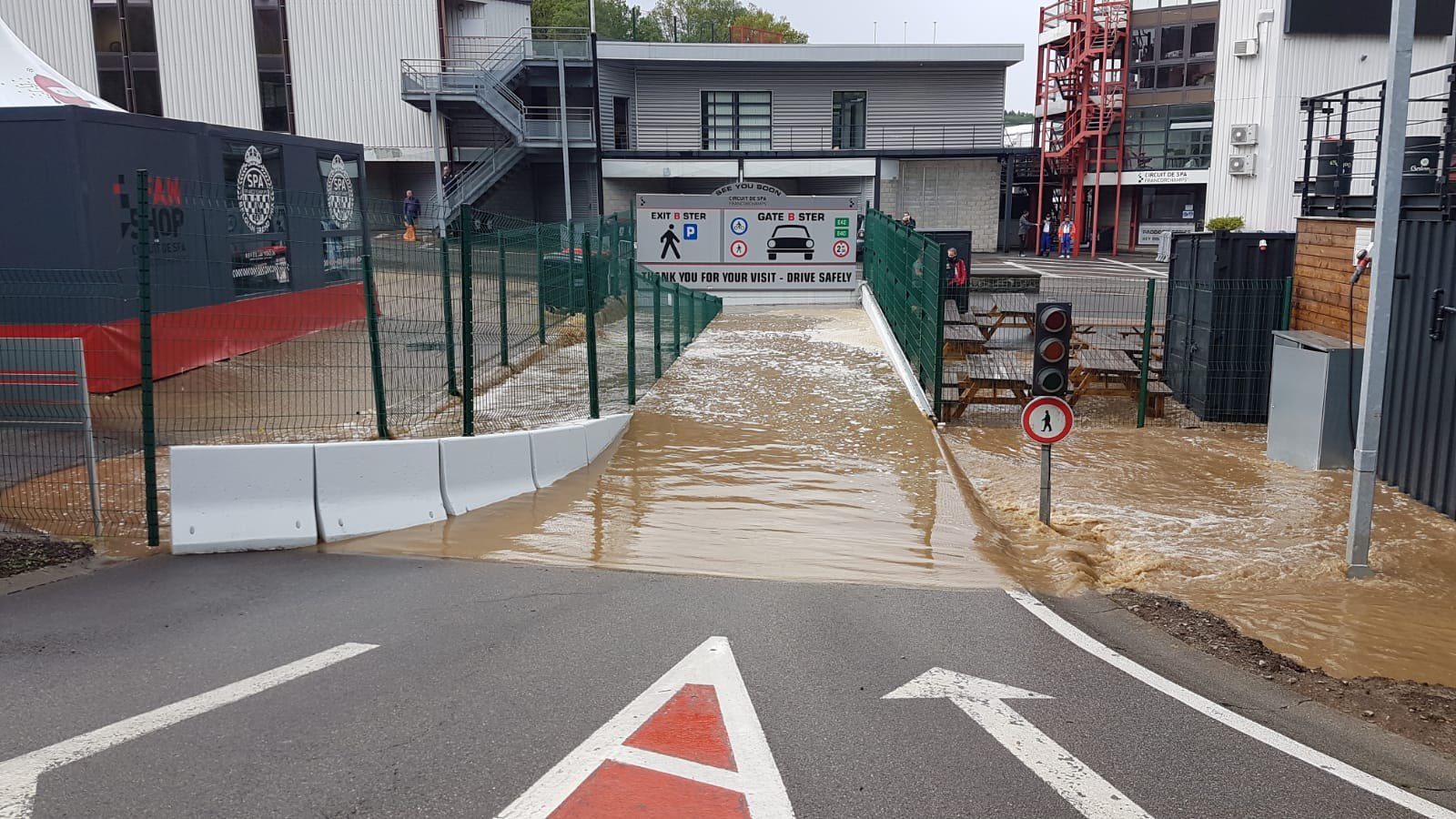