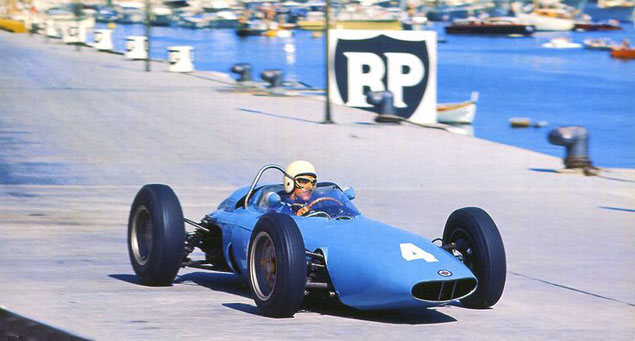 Nicknamed ‘Pétoulet’, Maurice Trintignant took 81 F1 starts between 1950 and 1964, one of the longest spells in the sport at that time. He became France’s first grand prix winner when taking victory at Monaco in 1955. Trintignant’s second and final career win would also be secured around the streets of Monte Carlo three years later. He is pictured above in the blue BRM he raced during his last F1 season at the venerable age of 48. Trintignant passed away on this date 11 years ago.

Setting the record without Ferrari red