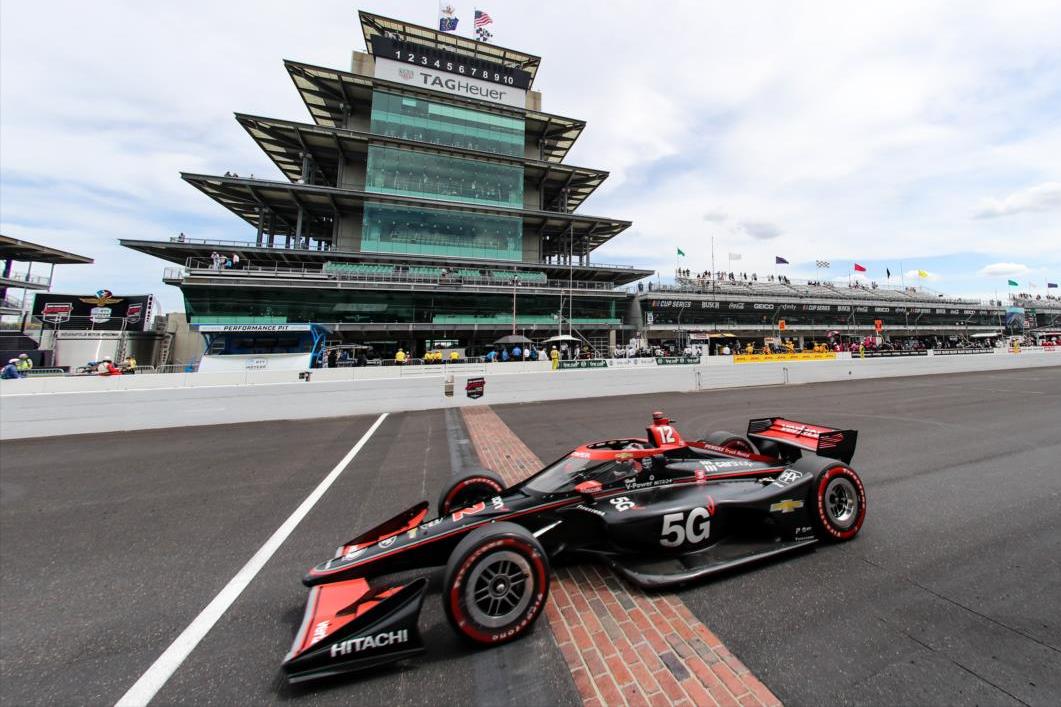 Penske's Will Power conquered his 38th career win in IndyCar on Saturday at Indianapolis and his first victory of the 2021 season.

"We needed that as a group," Power said, savoring his win on Indy's podium.

"I can’t tell you how good these guys have been all year. Flawless on pit stops. They’ve given me the car, and we’ve had some bad luck. I’ve made some mistakes, as well.

"So stoked to get the Verizon 5G car in Victory Lane. Oh, what a relief, man!" 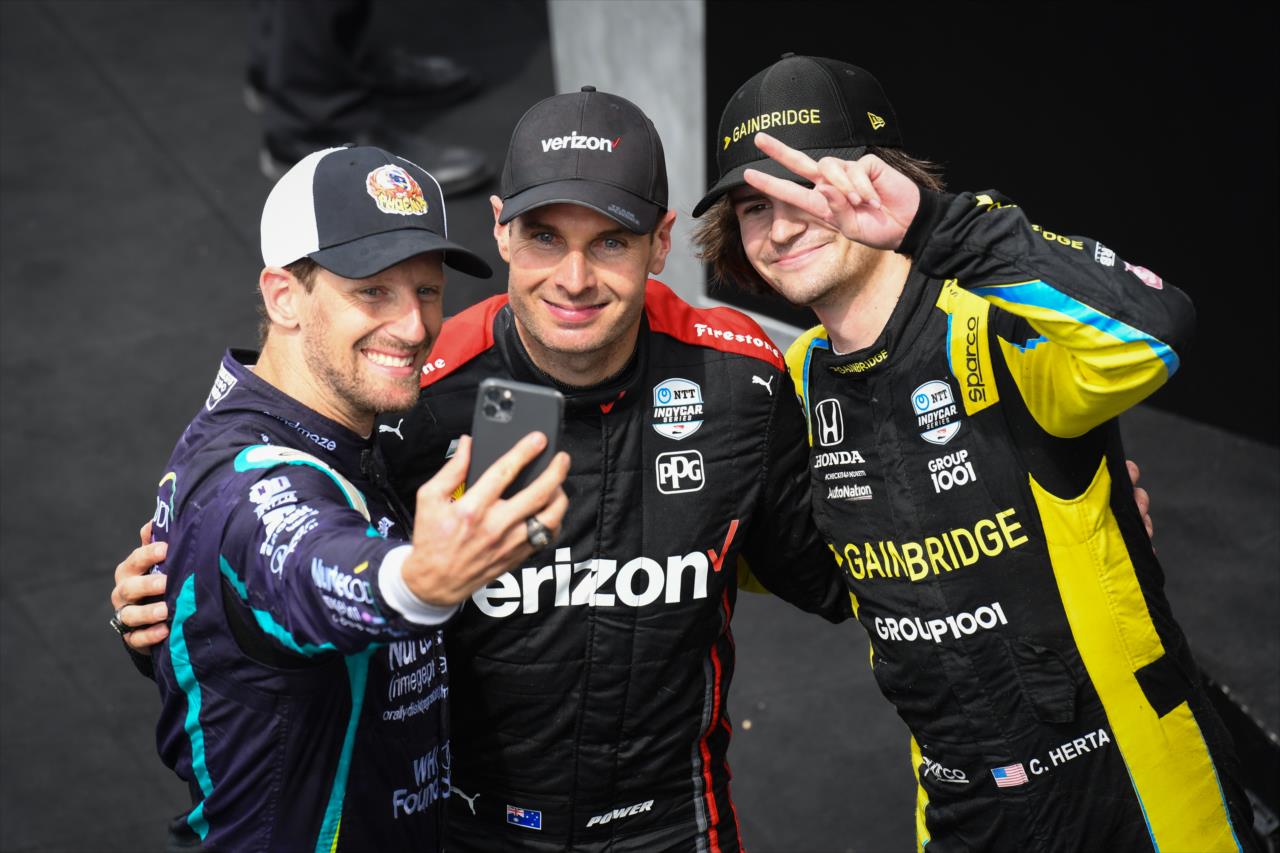 The final stage of Saturday's Big Machine Spiked Coolers Grand Prix was marked by the retirement of championship leader Alex Palou who suffered an engine failure while running fourth with just 17 laps to go.

But the Chip Ganassi charger who still holds a 21-point advantage in the series' standings over Arrow McLaren SP's Pato-O'Ward vowed to remain positive despite the setback.

"We had the worst day and we’ve still got 21 points [on everyone else]," said the Spaniard. "I think we're in a good spot.

Williams boys keep up the team spirit in Mykonos