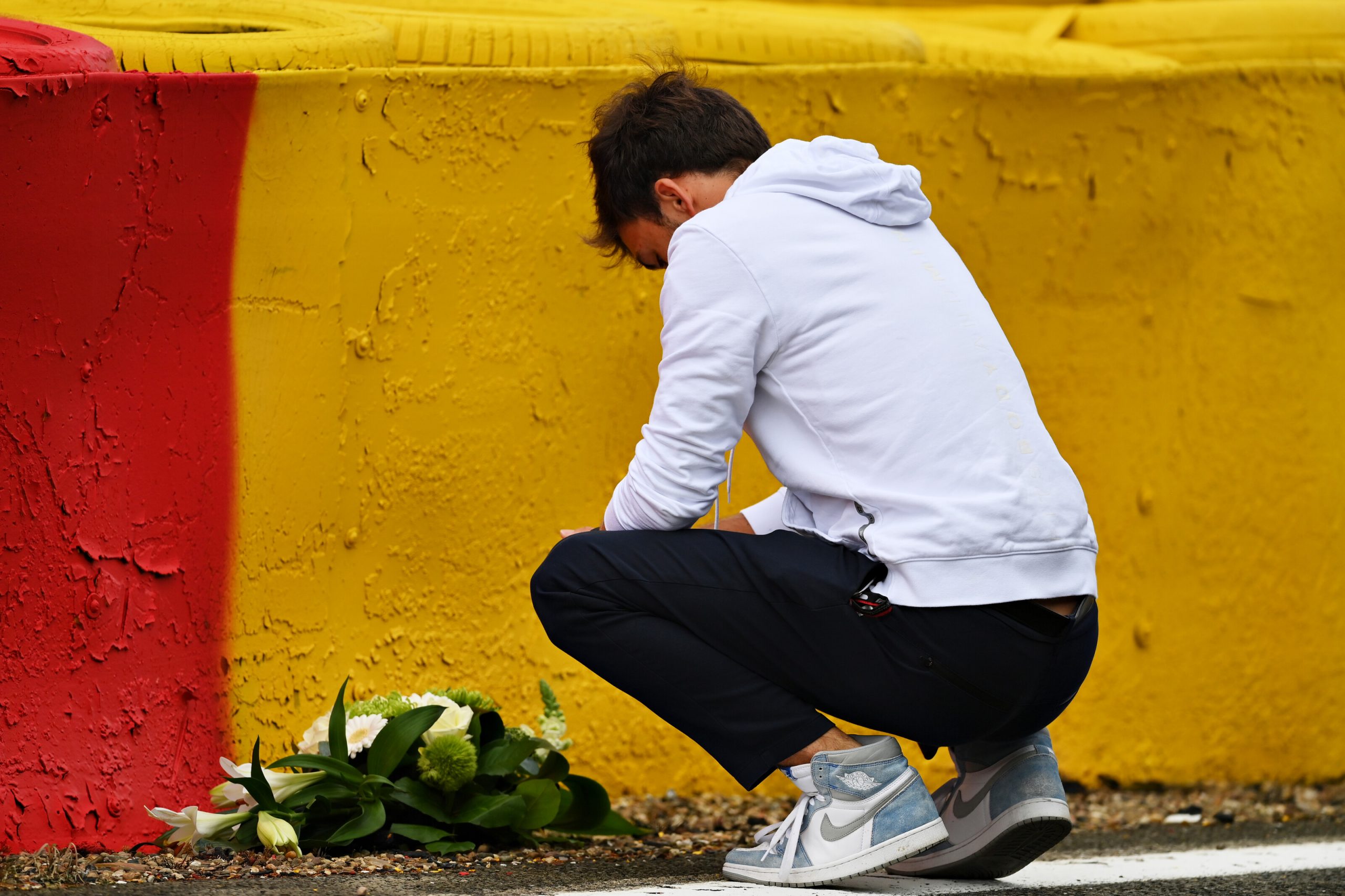 Two years on from the tragic death at Spa-Francorchamps of his close friend Anthoine Hubert, the pain still lingers for Pierre Gasly.

As a young talent who had grown up alongside Hubert in the ranks of karting and who had shared a flat with the Renault protégé during their early years in the sport, the latter's passing dealt a massive blow to the AlphaTauri charger.

On Thursday, ahead of this weekend's Belgian Grand Prix, Gasly made his way to the top of the hill at Spa's Raidillon during his track walk, and paused for a poignant moment of reflection in which he paid a solitary tribute to his fallen friend.

'We race for you my friend'