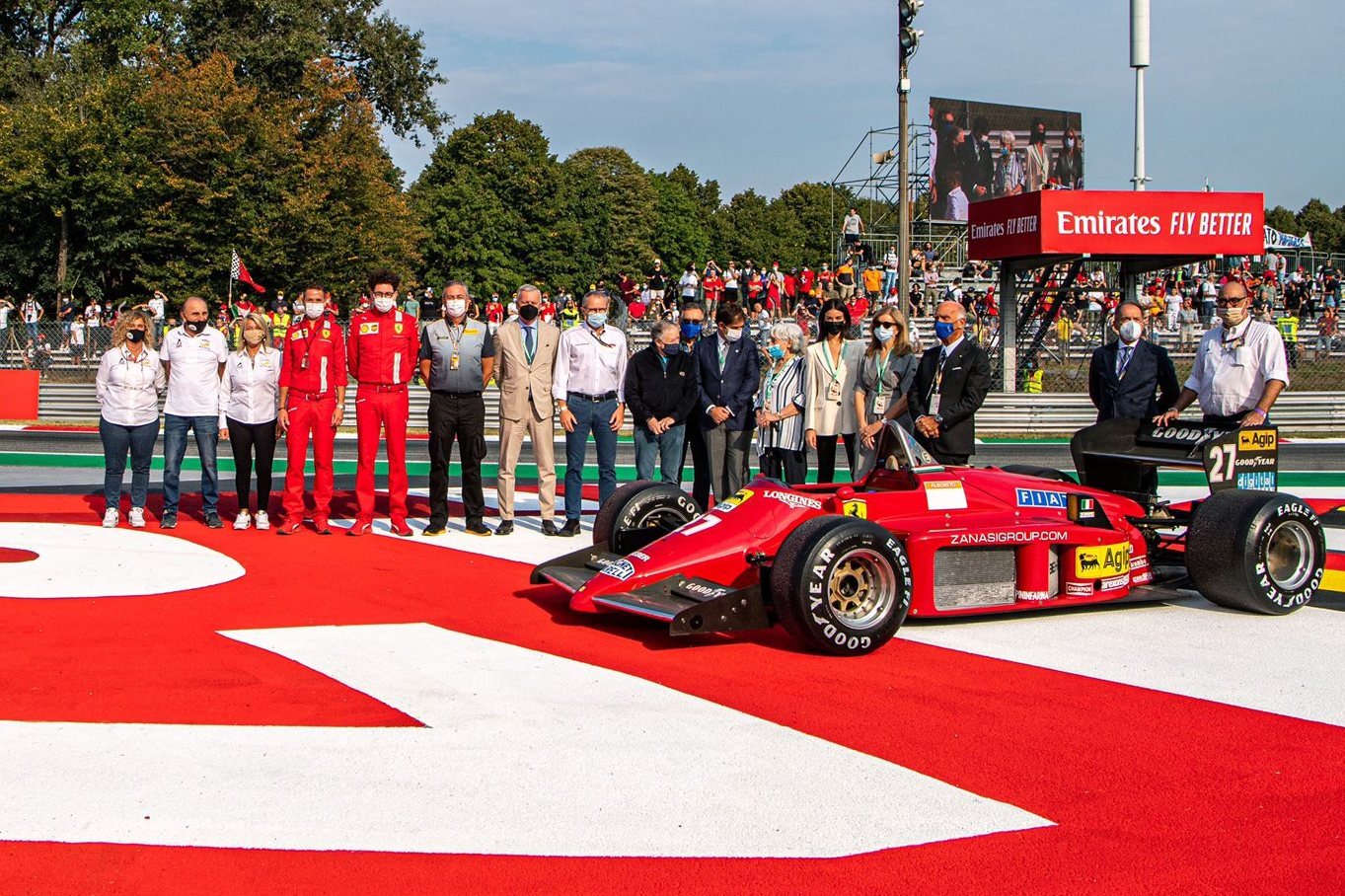 Over twenty years after the untimely passing of Italian F1 ace Michele Alboreto, Monza honoured the memory of the late Ferrari driver in a ceremony conducted at the Temple of Speed on Saturday.

As a tribute to the five-time Grand Prix winner's legacy, the track's famous final Parabolica corner has been renamed 'Curva Alboreto'.

Alboreto scored his penultimate podium in Formula 1 at the Italian Grand Prix at Monza in 1988, when he finished second to Ferrari teammate Gerhard Berger.

In 1985, he finished runner-up in the world championship behind McLaren's Alain Prost.

Alboreto was tragically killed in April 2001 at the age of 44 while testing for the Audi sportscar team at the Lausitzring.

Remembering the good times with Ronnie

The man who blew up McLaren's perfect track record