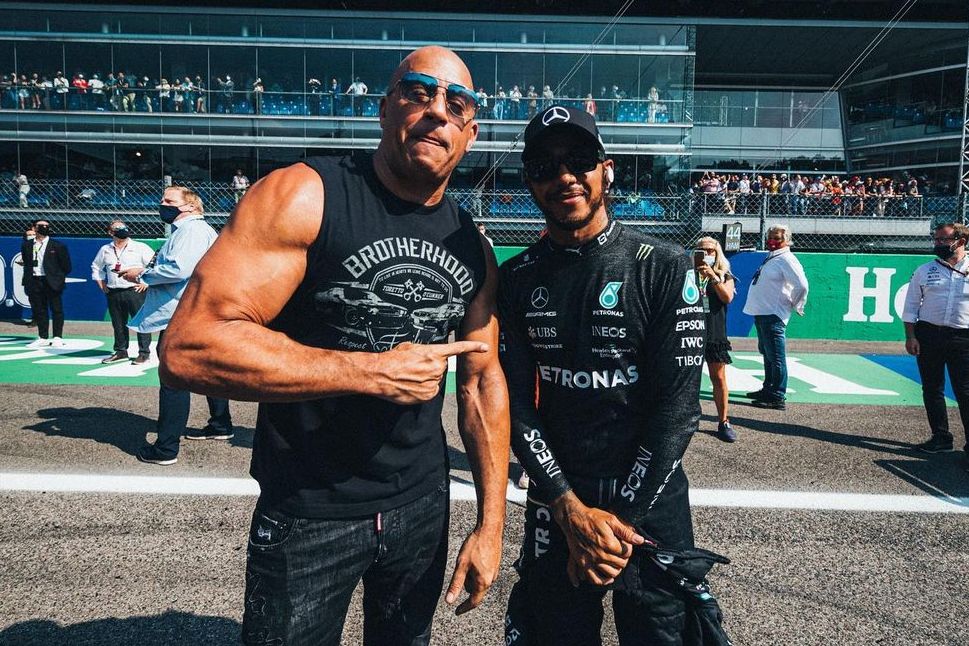 Hollywood star Vin Diesel – alias 'Fast and Furious' character Dominic Toretto in the block-buster film franchise – was on the grid at Monza.

Vin's first port of call was the Mercedes team where he hooked up with seven-time world champion Lewis Hamilton who was 30 minutes away from going from fast to furious thanks to his nemesis Max Verstappen.

With the tenth installment of the action film franchise set to enter production, Diesel certainly came to the right race to stock up on some high-speed chasing and crash scene inspiration!