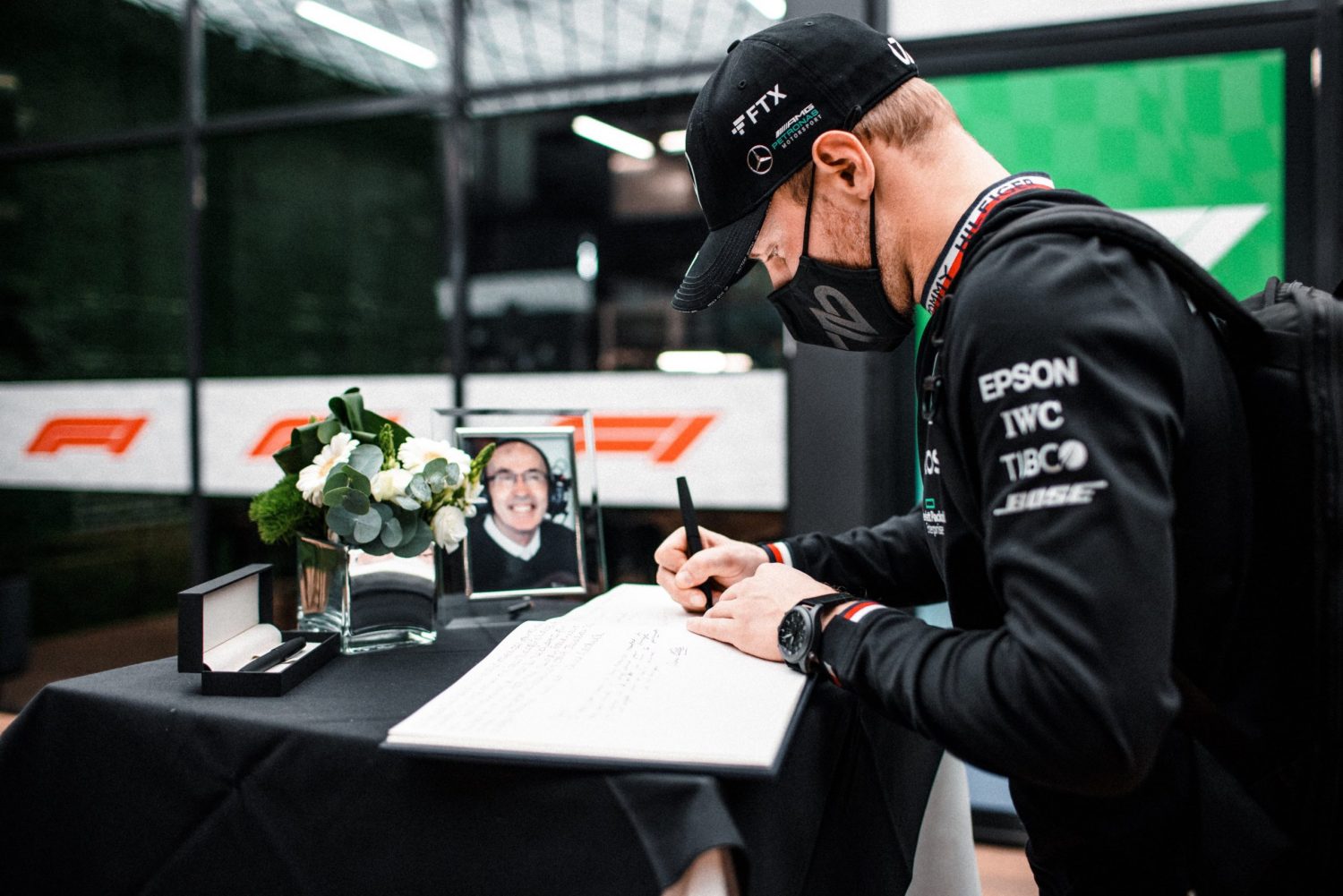 Tributes have been pouring all week for Sir Frank Williams who sadly passed away at 79 last Sunday.

In Jeddah, all teams have added on their cars an homage to F1's legendary team owner, displaying a memorial logo based on the original 'Frank Williams' emblem that appeared on Sir Frank's own cars in the late sixties.

But a book of remembrance is also present in the Williams hospitality unit at Jeddah, and all weekend, it's been a steady flow of kind words and signatures from members of the F1 community.

Valtteri Bottas, who made his F1 debut with Williams in 2013 and raced for four seasons for the Grove-based outfit, naturally popped in write a special tribute in memory of his former boss.

"Today we race for you, Frank". 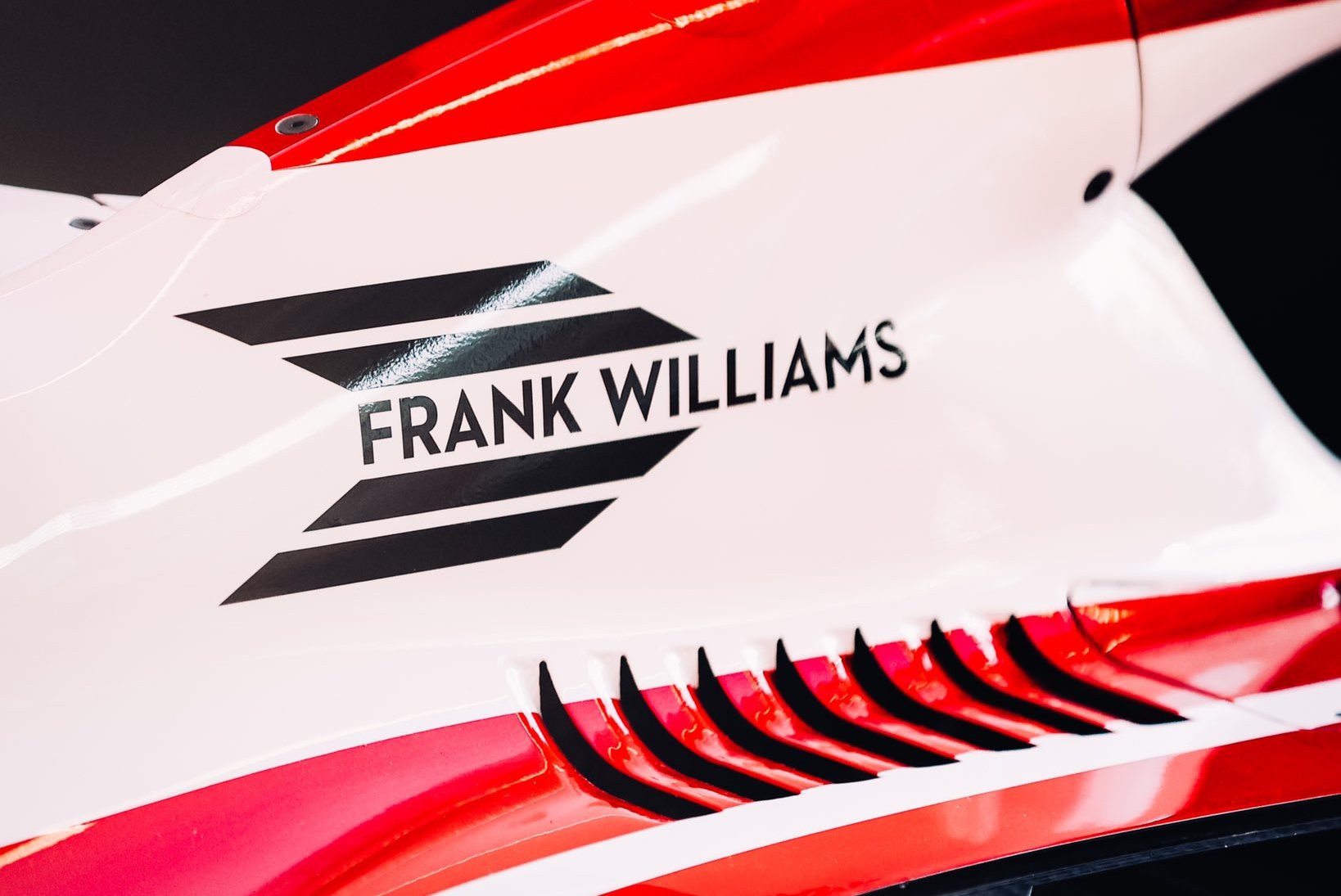