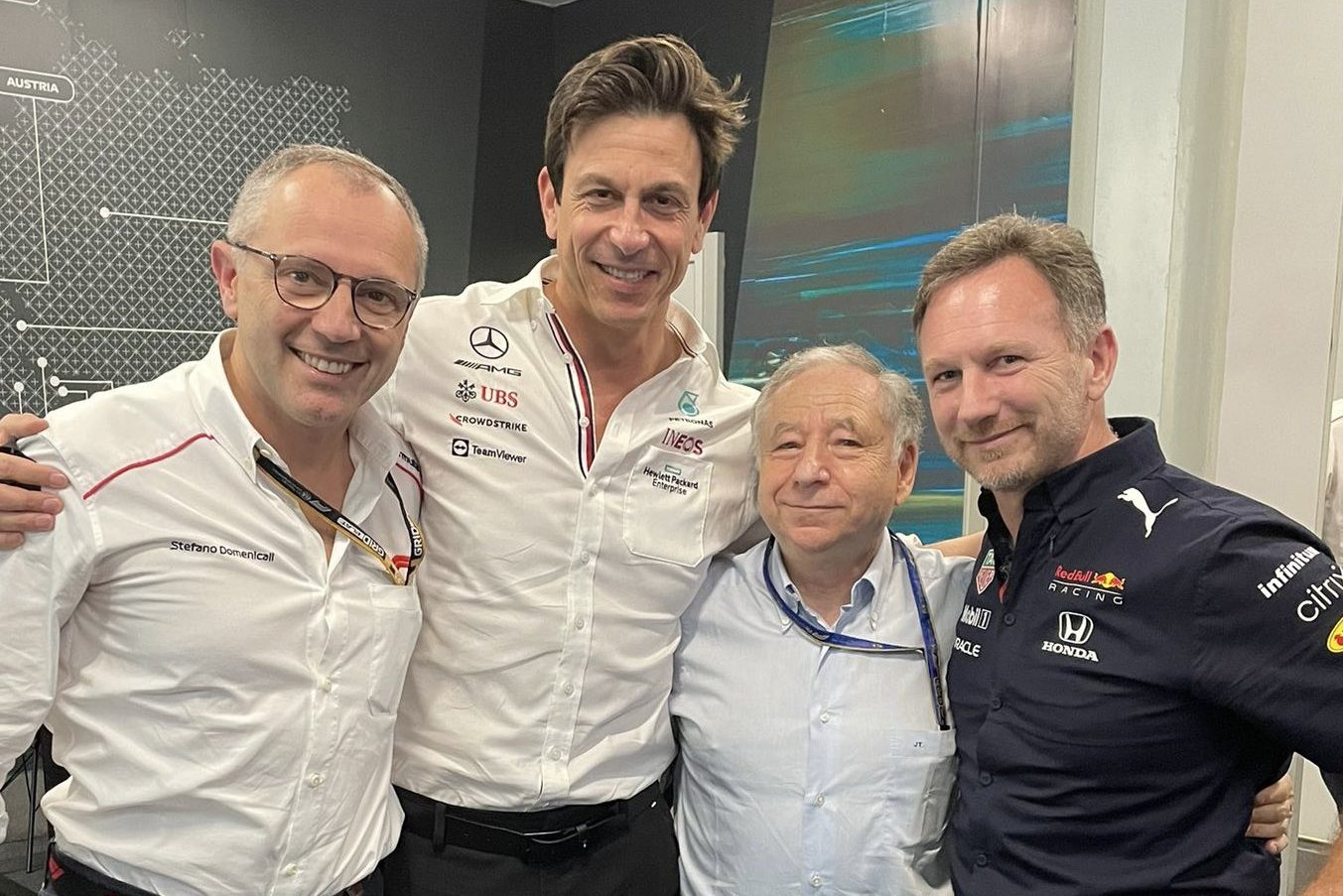 Jean Todt will enjoy on Sunday his final Grand Prix as the president of the FIA, the Frenchman ceding the baton of motorsport's governing body to his successor later this month.

Todt's twelve-year reign at the helm of the FIA has been marked by an active involvement in safety matters on both road and track.

But contrary to his flamboyant predecessor Max Mosley, Todt's interaction with Formula 1 has been discerning and discreet rather than authoritative and political.

But the 75-year-old was nevertheless active in the wings to ensure F1's safe transfer to the guardianship of its new commercial rights owner Liberty Media in 2016, and to help guide the sport into a new commercial and technical era.

On Saturday in Jeddah, Todt, who won't be present next week in Abu Dhabi, sat along with F1 CEO Stefano Domenicali on his last team principal's meeting.

On December 17th, members of the FIA will vote for Todt's successor, with Briton's Graham Stoker going up against Mohammed ben Sulayem.

The latter is believed to hold an edge in the vote thanks to a recent endorsement received from Motorsport UK, the governing body of British motorsport.