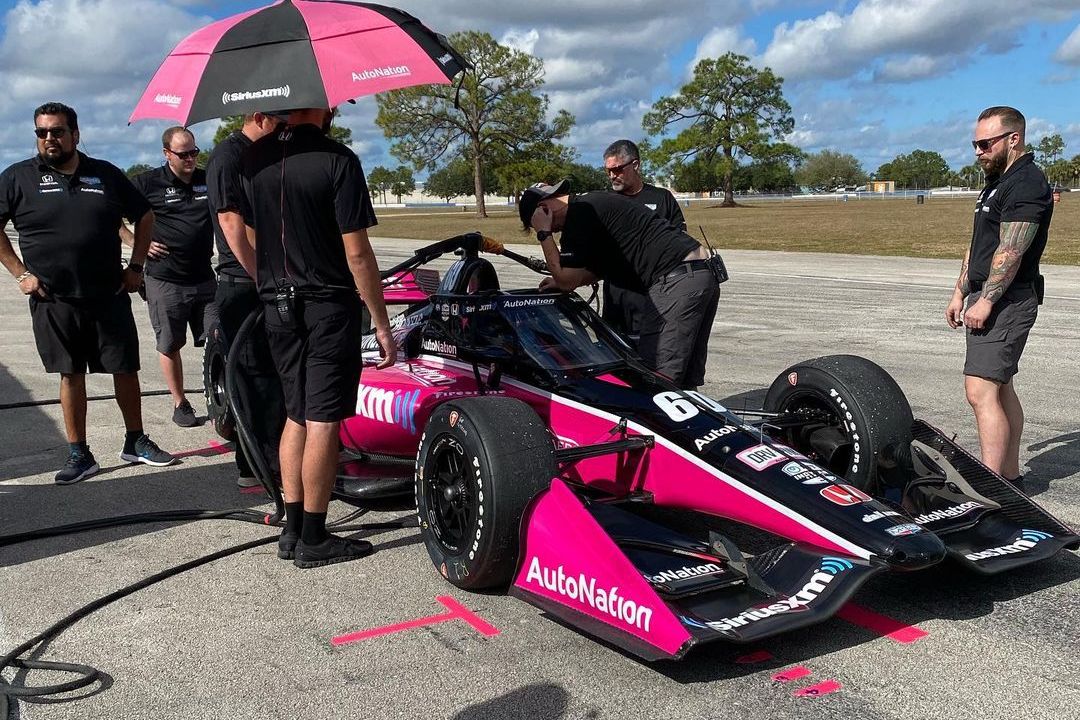 "Nyck delivered exactly what I would expect from a guy with his background," Michael Shank told RACER. "Impressive. He did very well today."

The 26-year-old is committed to defending his title with Mercedes in the FIA Formula E Championship, but Monday's test likely watered de Vries' IndyCar ambitions for the future. 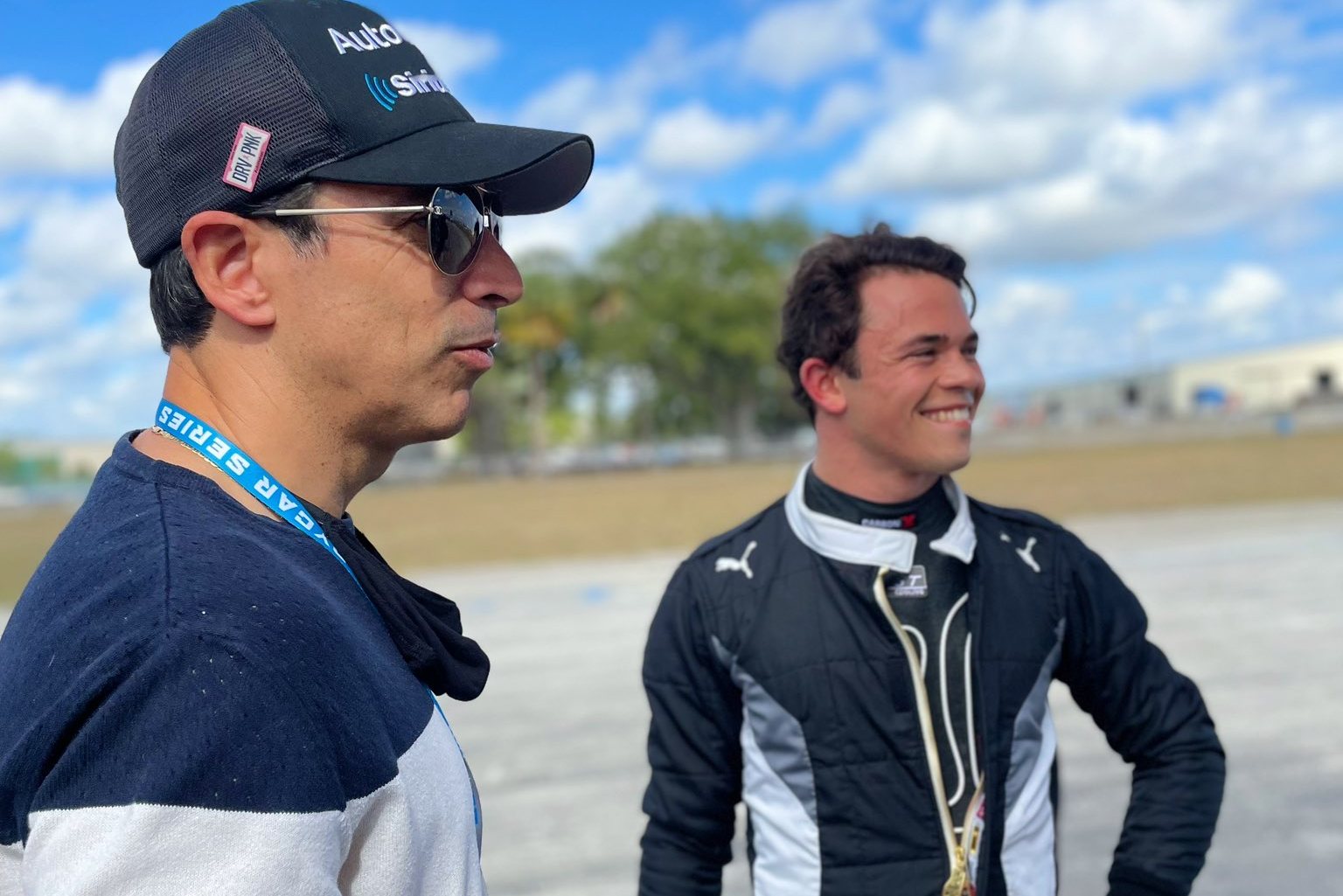