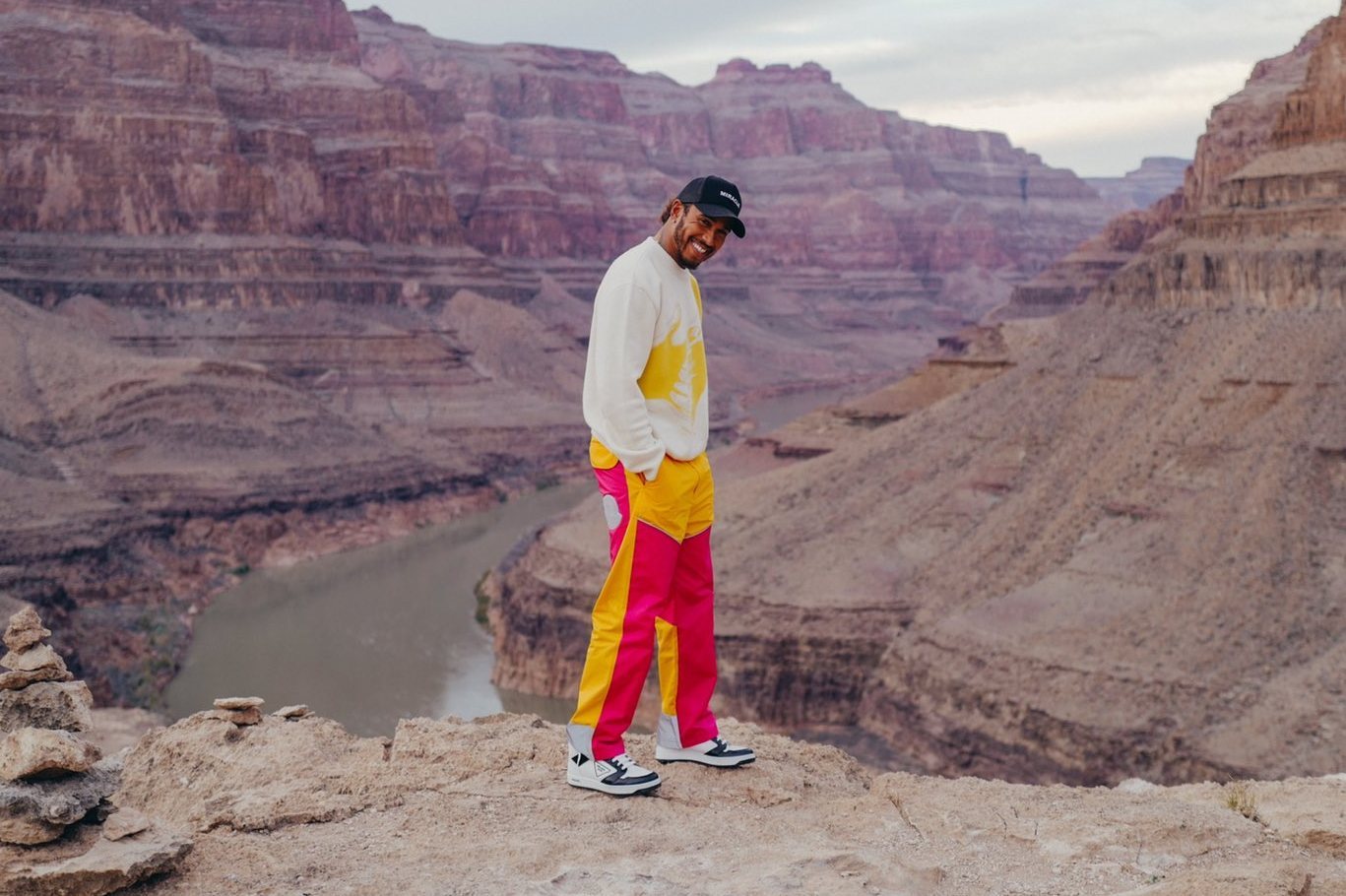 The Mercedes driver popped out of the woodwork late on Saturday with a short message and a spectacular picture to boot.

"I’ve been gone. Now I’m back!" wrote the Briton, striking a smiling pose against an amazing backdrop that looks like Grand Canyon.

It's been 55 days since Hamilton's bitter defeat in Abu Dhabi at the hands of Red Bull's Max Verstappen, or was it FIA race director Michael Masi?

Late last year, Mercedes F1 boss Toto Wolff said that Hamilton had been disillusioned by how F1's title decider at Yas Marina had unfolded, a comment that led to speculation about the Briton's return to the grid in 2022.

But perhaps switching off from the F1's buzz and hullabaloo during the winter was just what Hamilton needed to recharge his batteries, revive his fervor and convince him to return to the fray.

He's back. But was he really ever gone?

A reminder of just how far Kubica has come