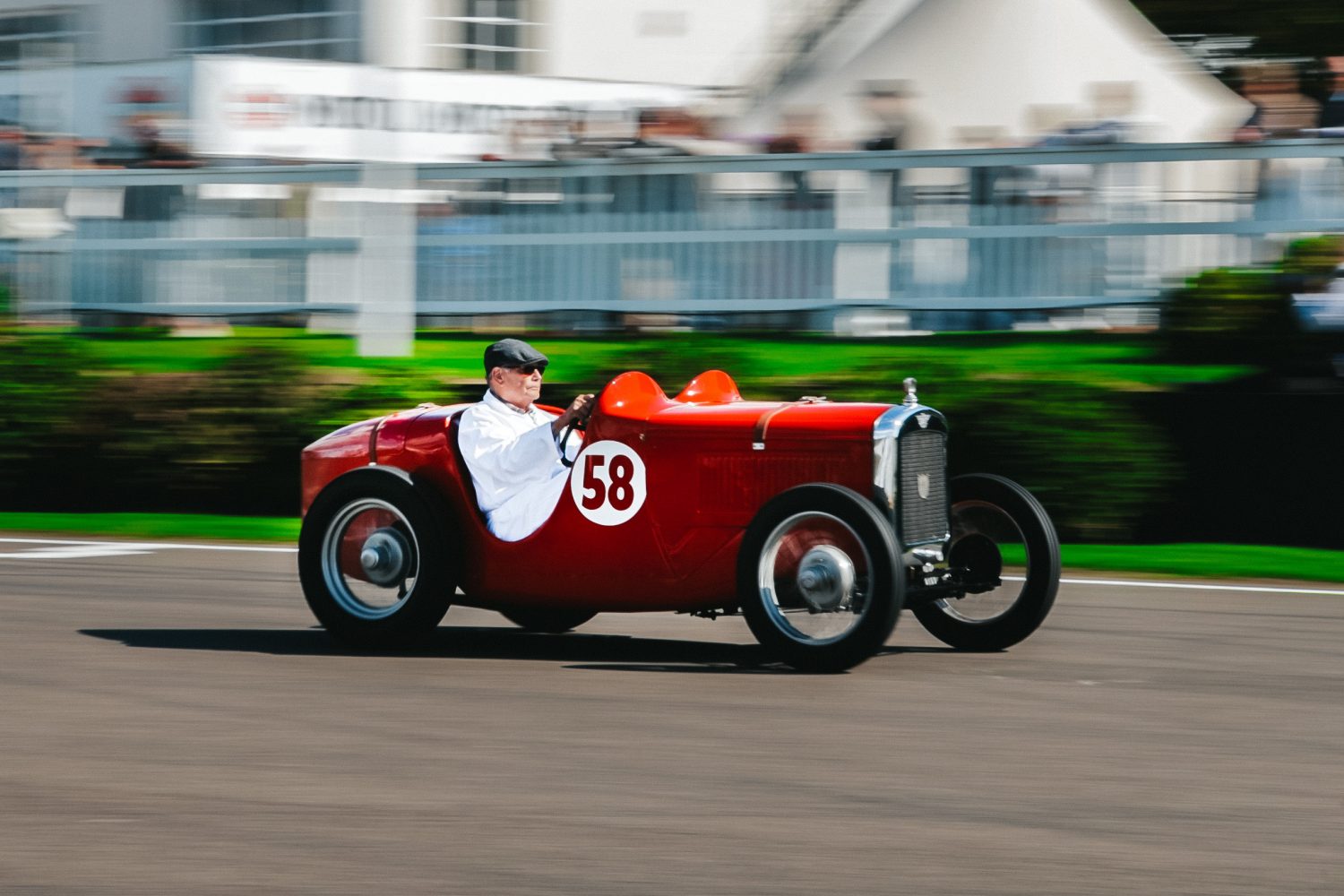 One of the most iconic cars in McLaren's vast history isn't a thoroughbred racer, quite the contrary, but an old machine and modest piece of engineering that started it all for team papaya: Bruce McLaren's 1929 Austin 7.

The little 7 that was built by Austin for 16 years became one of the most popular cars in the United Kingdom in its day, but it also managed to achieve a near global appeal.

One day down under, in New Zealand, an old Austin 7 was acquired in pieces by Les McLaren, Bruce's father.

The young man helped his dad put the little machine back together while also drawing a makeshift, figure-eight racetrack on the family's property, where he would later learn to drive it. 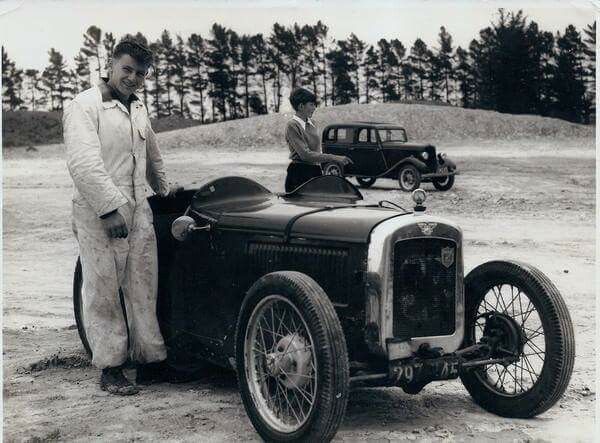 After that, the impassioned 15-year-old never looked back.

This weekend's Goodwood Revival celebrates the Austin 7, so it was only fitting for McLaren to send the historic bright-red little machine of its legendary founder to take part in the festivities.