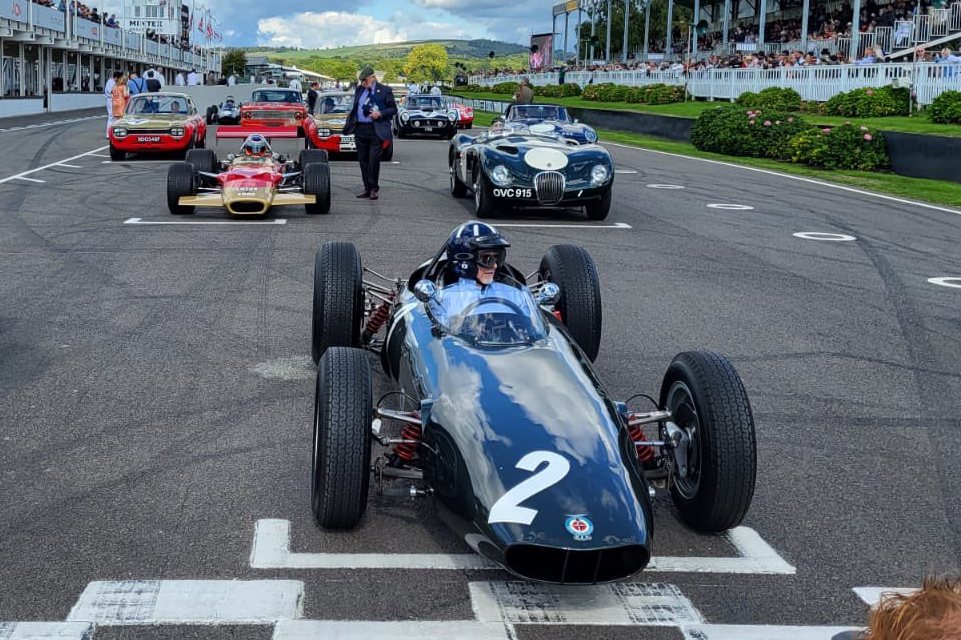 It's a timely birthday for Damon Hill this year as the 1996 F1 world champion turns 62 on a weekend when the Goodwood Revival event celebrates 60 years since his legendary father's first F1 world title.

A special parade at Goodwood dedicated to the late Graham Hill brings together over 40 cars raced by the two-time F1 world champion, and the only man to win motorsport's Triple Crown, during his outstanding career.

And at the head of the historic cortege, steered by Damon, is his father's 1962 BRM P578, otherwise affectionately known as 'Old Faithful'.

The championship winning car earned its nickname from being one of the highest mileage machines in Grand Prix history as it competed in F1 for four years consecutively.