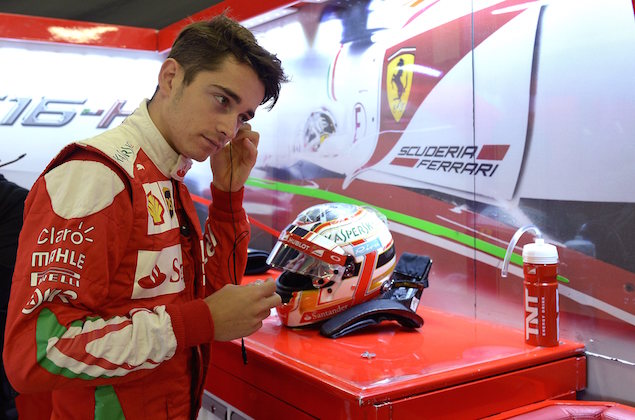 While we remembered Jules Bianchi yesterday, a year on from the Frenchman's death, there is another young driver following in his footsteps who also remembers Bianchi on a regular basis. Charles Leclerc is part of the Ferrari Driver Academy and drove for the Scuderia for the first time at Silverstone. Leclerc received plenty of advice from Bianchi in his early years and said: “I knew him from when I was really, really young. He was my godfather and he helped me with most of things in racing.

“Obviously now it’s hard without him because he always helped me, and I miss his help. He advised me really well in the past, and all his comments he gave me in the past I keep them in mind and try not to make the errors he told me not to do.”

The last Frenchman to race for Ferrari