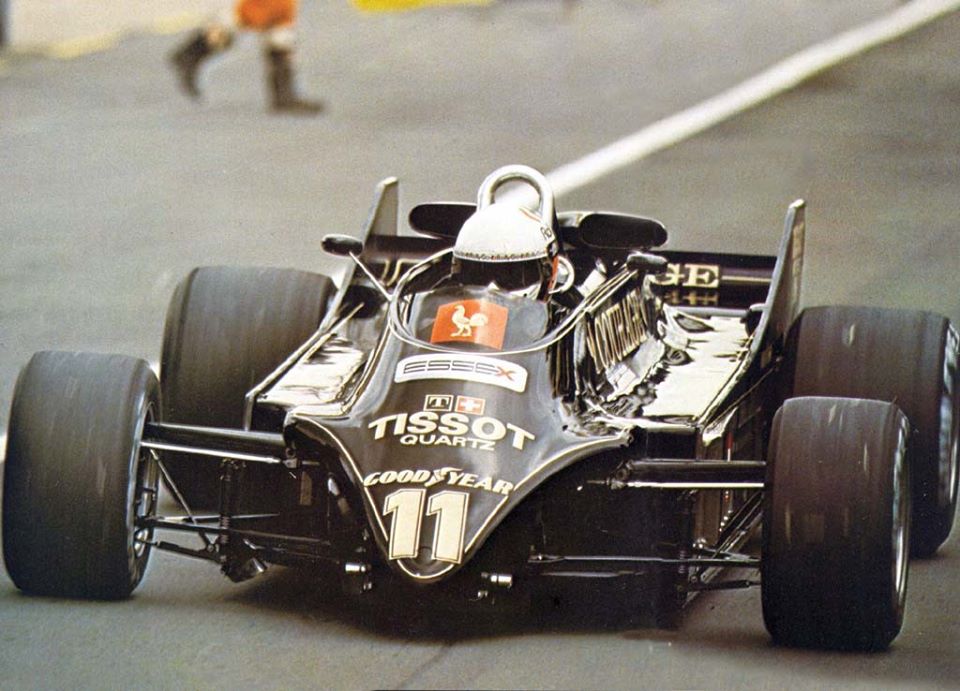 As teams mull a return of active suspension to F1, let's look back at Colin Chapman's last great innovation, the Lotus 88 which appeared briefly in 1981. As a means of keeping the car’s ride height level despite the constant bumps and undulations of Grand Prix circuits, to maximise grip and aerodynamic efficiency (and to counter-balance back then the banning of sliding skirts on ground-effect cars), Chapman had designed a car which featured an ingenious twin chassis concept.

The inner chassis would hold the cockpit and would be independently sprung from the outer one, which was designed to take the pressures of the ground effects. The outer chassis did not have discernible wings, and was in effect one huge ground effect system, beginning just behind the nose of the car and extending all the way inside the rear wheels, thereby producing massive amounts of downforce. The Lotus 88 remained just a curiosity however, when the FIA banned Chapman's creation when rival teams protested its legality.

The Commendatore's legend lives on

Because he's worth it!