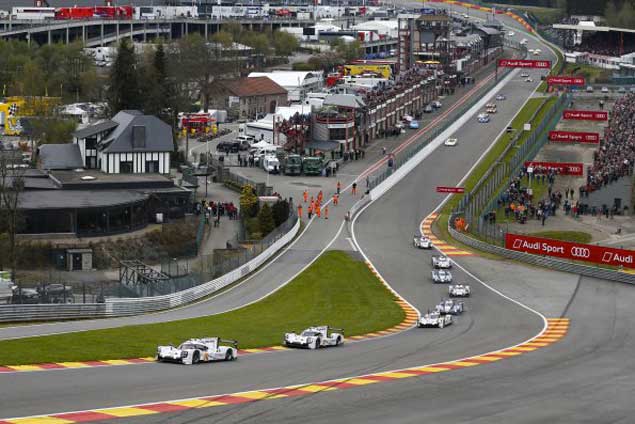 After the thrilling three-way battle which opened the World Endurance Championship festivities at Silverstone a few weeks ago, the final hour of last Saturday's 6 Hours of Spa was equally electrifying.

The sights and sounds of LMP1 cars driven in anger by some very talented folk on one of the most beautiful tracks in the world easily surpassed anything F1's current crop has to offer.

Although his car was shod with fresher rubber, Swiss Neel Jani finished 13 seconds behind Frenchman Benoit Tréluyer who endured a double-stint (and a half) on the same set of tyres. With such a small performance gap between the German rivals, strategy proved the decisive factor in defining the race's outcome: Porsche had the upper hand on the straights but Audi had the edge in the long second sector sweeps of Spa. 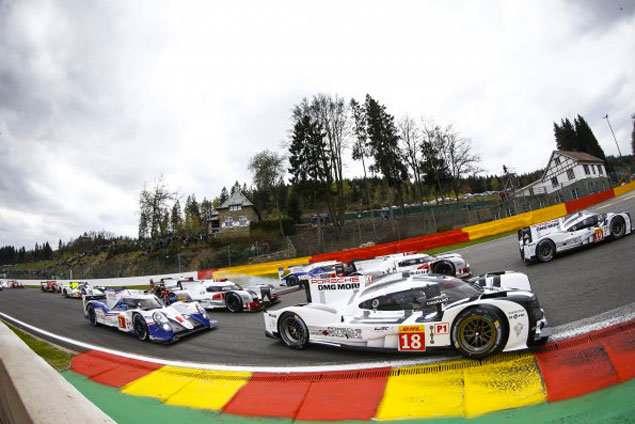 From the outset, a tense battle ensued amongst the leading cars. Given the huge downforce enjoyed by current LMP1 cars, their four-wheel drive feature and the quality of the grip provided by Michelin's tyres, cornering speeds often exceed those of F1 machinery. For six hours, crowds were treated to a continuing and mesmerising performance in the Belgian Ardennes countryside as Audi n°7 triumphed over Porsche n°18 with a handful of seconds to spare.