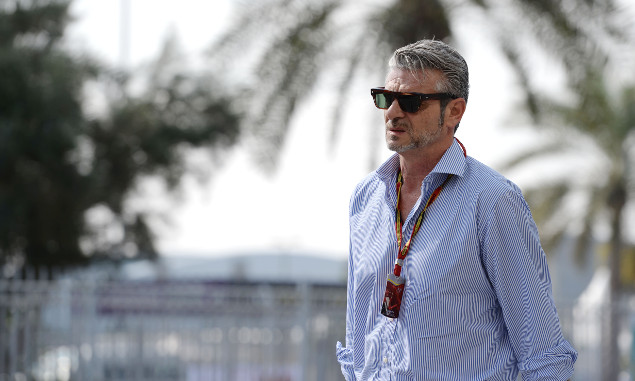 Maurizio Arrivabene is the third man to be appointed to the role of team principal at Ferrari in the space of a few months and like the fags he used to flog in his Philip Morris days, the job should carry a health warning. Marco Mattiacci took over from the affable Stefano Domenicali just in time for last year’s Chinese Grand Prix, but clearly Mattiacci’s fondness for wearing dark sunglasses indoors meant his vision was impaired and he couldn’t see the writing on the wall, nor the axe falling in Abu Dhabi.

Of the three, I’d wager that only Domenicali knows the difference between pushrod or pullrod suspension. However, a lack of technical knowledge isn’t necessarily a barrier to making a Formula 1 team successful, as Flavio Briatore proved at Benetton, the charismatic Italian having come into F1 from the woolly jumper business.

Speaking of lambswool-based garments, Arrivabene - whose name translates into “Arrives well” in English - has arrived at functions over the winter at least well-dressed, in a variety of V-necks and cardigans of which Fifties and Sixties crooners such as Bing Crosby and Perry Como would be envious. Hopefully it’s the sign of a more laid-back management style in Maranello.

The Ferrari team principal has wisely kept his own counsel for most of the winter and when he did make a pronouncement a couple of weeks back, it concerned the way Formula 1 promotes itself, something the fifty-something Italian knows plenty about, given his background with the world’s favourite brand of carcinogenic tobacco products, not to mention his role representing the F1 sponsor community. He is certainly the first team principal I can think of who has mentioned heavy metal in his views on what an F1 engine – sorry, power unit – should sound like, which added a lighter touch that we are not used to from the mandarins in Maranello. Maybe he’s into Iron Horse, or perhaps that one track when the squeaky clean Osmonds went metal mental with “Crazy Horses.”

Arrivabene was clearly keen to fire an early shot in the battle to win the hearts and minds of the (dwindling according to him) F1 audience, with talk of bringing the sport to the people, staging Thursday race week press conferences in a public arena and so forth. In reality, theses suggestions are not exactly wet behind the ears, but they are moving in the right direction and it shows a willingness to live in the real world, something past Ferrari folk were not exactly famous for.

As a new team principal and one whose knowledge of the sport is limited to the non-technical, it will be interesting to see how Arrivabene fares in the coming months. He will need time to settle in, because it’s easier to spin a supertanker on its axis on the high seas than it is to turn around the fortunes of a Formula 1 team. Consider that it took the Three Wise Men - Jean Todt, Ross Brawn and Michael Schumacher - five years to win their first championship with Ferrari and you begin to see the magnitude of the task facing the former Marlboro man. He needs to be given time and lots of it. At least the targets he and President Sergio Marchionne have gone public with are modest ones – a couple of wins in 2015 is about right for what currently has to be considered a mid-grid team.

It’s early days for the new Ferrari boss and whether or not he can devote much time to the state of Formula 1 in general, while dealing with rescuing a failing Italian institution, will depend how the SF15-T performs on track following an encouraging start in the hands of Kimi Raikkonen and Sebastian Vettel. Hopefully the Finn and the German will break off from comparing notes about bringing up a baby just long enough to deliver the results every tifoso is desperate to see. 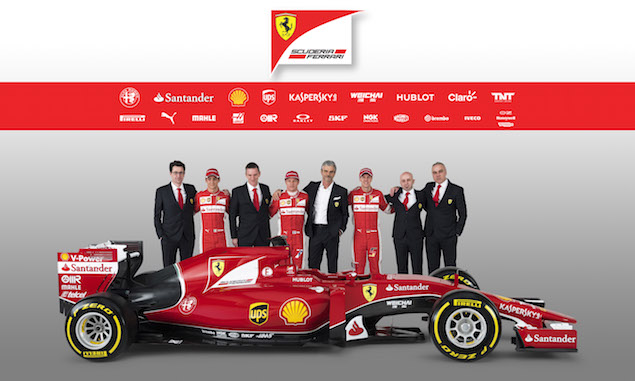