F1i looks back at some of the best quotes from the Japanese Grand Prix weekend, including a joke from Sebastian Vettel which doesn't go down too well... 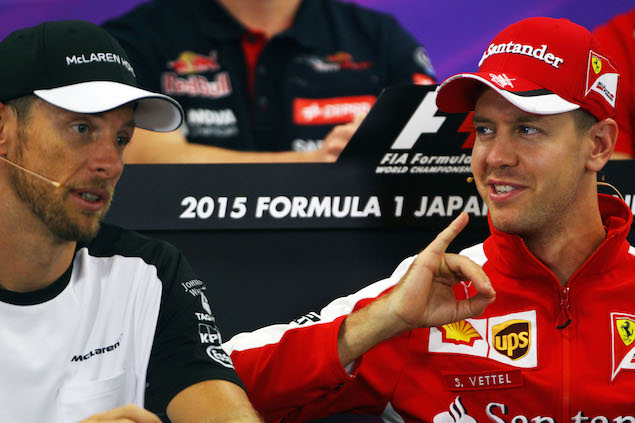 SV: "It was not my first time. I think my first time was probably after Malaysia. Yeah, I’m not a good singer so maybe I stop that now, since everyone has heard it."

SV: "Well, maybe Lewis is, I don’t know. It was obviously out of the moment, it was a special day on Saturday and Sunday so I was singing both days but I think it was more equally bad both days."

Sebastian Vettel reflects on his singing after victory in Japan

“I have spoken to Helmut and Christian. I haven’t broken Dietrich’s balls yet. I am sure he has got a lot on his plate.”

Daniel Ricciardo just has a way with words when it comes to explaining how much he has talked to Red Bull bosses Helmut Marko, Christian Horner and Dietrich Mateschitz about Red Bull’s future

“Have you heard of the phrase diddly squat? That’s exactly what it is today!” 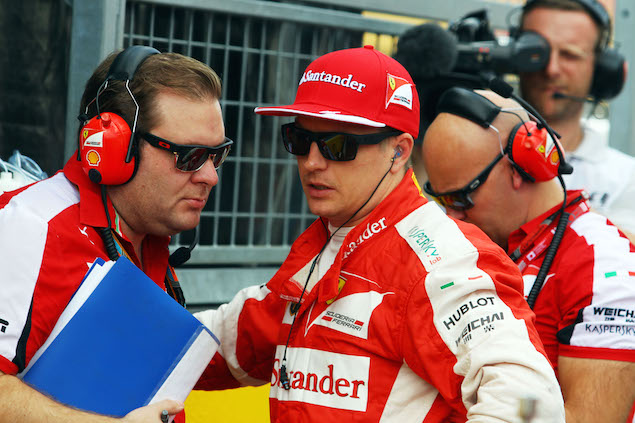 “It is one day out of many and it happened to rain. It will rain some other day again and we try to learn from that every day…”

The world according to Kimi Raikkonen

“So all of that helps me just to forget that we have to stand up and get changed in the garage! But it’s not the end of the world in the end. It reminds me of Formula Renault winter testing in the two litres, it’s actually good fun!

Q: But now you’ll go back to your children…

“And those ten years will come straight back for me!”

Romain Grosjean says his previous struggles in F1 - and the work he did to improve the mental side - have helped him deal with the latest distractions at Lotus after the team was locked out of its hospitality unit all weekend. 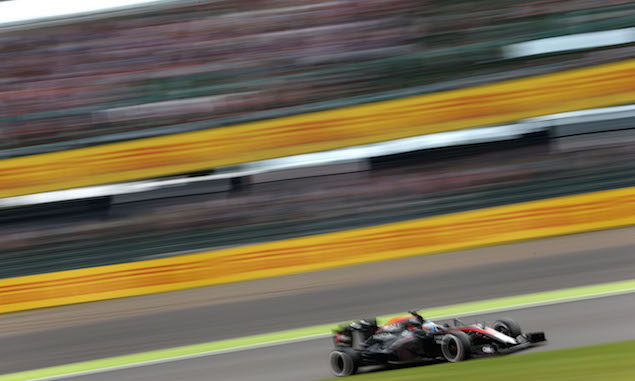 NR: No, not at all. Everything was perfect. No problems at all.

SV: Were you low again? I’m joking. You can laugh as well. It was a joke, come on.

Nico Rosberg doesn’t enjoy Sebastian Vettel’s reference to Mercedes’ tyre pressures in the Italian Grand Prix when he receives a question about pressures on Sunday afternoon. For the record, he was not smiling…

I have to ask Bernie what is the reason. Ask a question, you get an answer. I can’t say much but it was funny today that even the pit-stop of Lewis the leader, you only saw him driving out, didn’t even see him change the wheels… it was interesting.