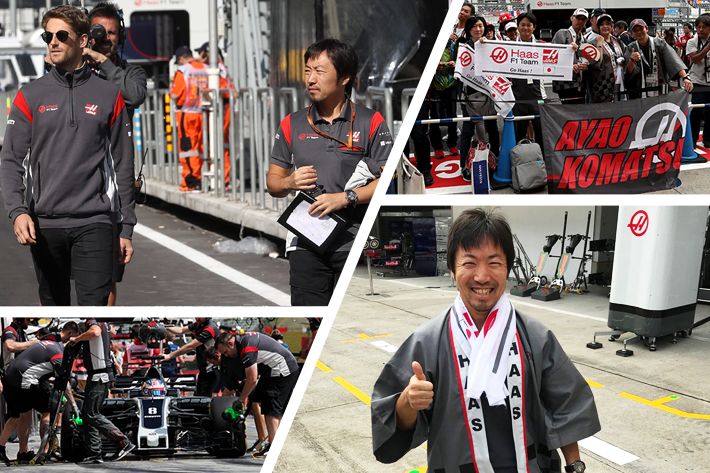 THE MUSIC OF MOTORSPORT

James Key, Pat Symonds, Andy Cowell and other engineers in the paddock used to watch racing cars with their father when they were kids; this was the starting point of their calling. For Komatsu, the story was a bit different.

“My father was a musicologist, he wrote a book about Beethoven that I saw in Beethoven’s house in Bonn! My family has nothing to do with motor racing. When I was in junior high school there was a motorcycle racer, Norick Abe who raced in Moto GP before he died. We were the same age and he was in the neighbouring school. He was famous in our home town. Also in Japan in the 1980’s, Formula 1 was massive with Senna, Prost, and McLaren-Honda, so I was watching it on TV. I never went to the circuit, but I really liked what I saw and read on TV and magazines.”

“I never considered becoming a rider or driver. I just decided I wanted to be an engineer in motor racing even though I actually didn’t really like mathematics and science as a school boy. Then I saw how motorbike riders used their body positions: as an engineer I didn’t know how much of a contribution could be made (when the rider dynamics can be so dominant), but with a Formula 1 car I thought I could make better contributions. That is how I got my start without understanding anything.” 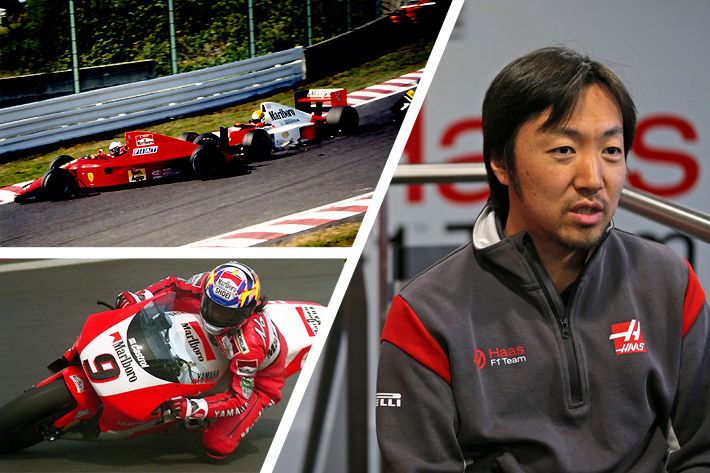 “When I was in high school I thought that if I wanted to have a career in Formula 1, I needed to go to England. Looking back at it now, it might look like a tough decision, but for me it was an easy one. It was logical if I wanted to be in F1. If I was going to go to England, the earlier the better, because if you learn English earlier it is an advantage.”

“When you are 18 you don’t know how life is supposed to work: you come to a new environment and you absorb everything. You don’t complain about not being able to eat Japanese food or that all there is to eat is fish and chips. Later on, when I was at BAR Honda, I met some people from Honda, who came from Japan in their 30’s. Their lives were already established in Japan, so when they came to England they became frustrated because it was different, but for me everything was exciting.” 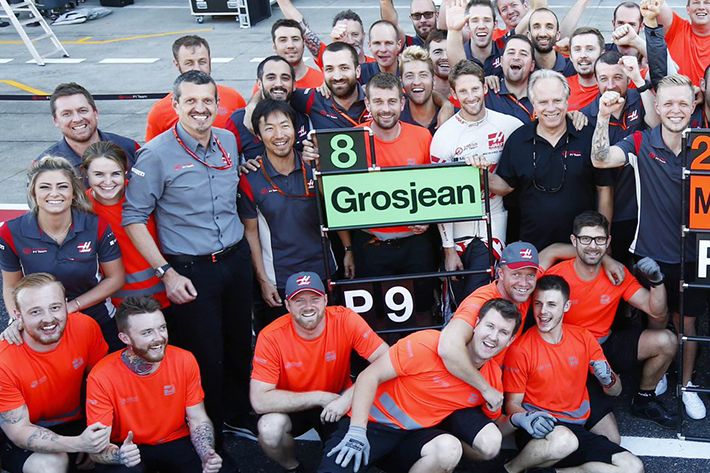 “I worked hard and I want to thank my dad, because he was so good at language. He spoke German, Italian, French and Japanese and was better, especially in German than most native speakers. I think I was lucky to have some language capabilities. My pronunciation wasn’t good but I could read and write a little bit, so I went to school in London and in 3 months I picked up quite a lot. Then I passed the test to go to the foundation course at Warwick, then onto Loughborough.”

“Mathematics and physics were not my strong points, to be honest, it didn’t come naturally to me at all, I had to work really hard. While growing up, my strongest point was literature. Maybe I take that from my dad as well, because when I was a kid I wrote poems and articles. When I was younger, I wanted to be an investigative journalist and I never thought about engineering. But I loved racing, I loved Formula 1, so I knew I had no choice, but to study mathematics and physics.”